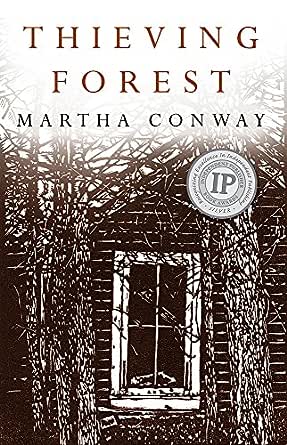 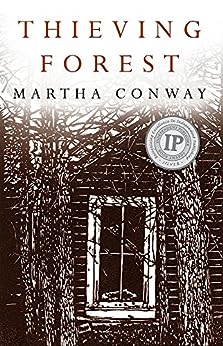 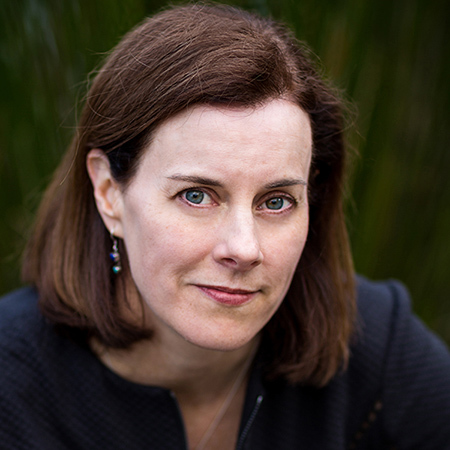 In Conway’s novel, four recently orphaned sisters in 19th-century Ohio are abducted by Potawatomi Native Americans, and a feisty fifth, Susanna Quiner, the youngest, is forced to brave the untamed forest in order to rescue them. Aiding her on her quest is Adam, a crusty tracker, and Seth Spendlove, a secretive young neighbor. Meanwhile, the kidnapped sisters are overcome with fear and uncertainty. Susanna’s long journey finds her struggling with a situation that forces her to grow up quickly. Though overwritten at times, Conway’s book renders the Black Swamp region very well; the environment itself, seemingly endless and unmoved by Susanna’s human trial, is so evocative as to feel like a formidable antagonist. The scope of this old-fashioned pioneer adventure yarn is also impressive, and the full arc of Conway’s characters’ development, combined with a satisfying ending, is memorable.

"Conway's historical novel features prose as rich as its characters; throughout, it looks at the hard facts of settling the American frontier and the capacity of the imagination to surpass the limitations of one's surroundings. The stark, solid plot never plods, moving deftly between the characters' physical and spiritual trials. Overall, it's a hypnotic, capacious and cutting evocation of a bleak period of American history. An elegiac, hopeful historical novel."

Martha Conway is the author of THIEVING FOREST, which was the winner of the North American Book Award for Historical Fiction, and received a silver medal in the Independent Book Awards. Her first novel, 12 BLISS STREET, was nominated for an Edgar Award, and her short fiction has been published in The Iowa Review, The Carolina Quarterly, The Massachusetts Review, Folio, Epoch, and other journals. She teaches creative writing at UC Berkeley Extension and Stanford University's Online Writer's Studio, and is a recipient of a California Arts Council Fellowship for Creative Writing. Born and raised in northern Ohio, Martha is one of seven sisters. She now makes her home in San Francisco. --This text refers to an alternate kindle_edition edition.
Read more