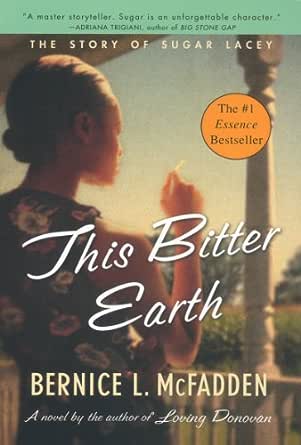 You've subscribed to Sugar! We will preorder your items within 24 hours of when they become available. When new books are released, we'll charge your default payment method for the lowest price available during the pre-order period.
Update your device or payment method, cancel individual pre-orders or your subscription at
Your Memberships & Subscriptions 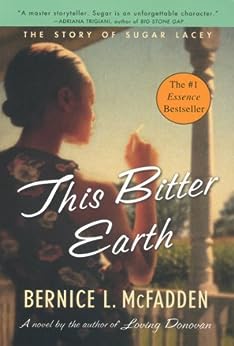 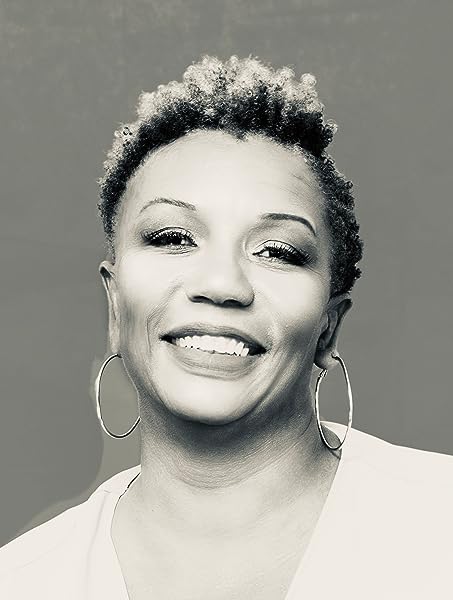 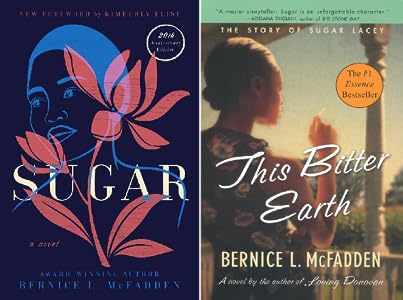 In a heartfelt but lackluster sequel to her critically acclaimed debut, Sugar, McFadden follows Sugar as she attempts to heal her physical and emotional wounds. In the winter of 1955, Sugar Lacey leaves her man, the evil Lappy Clayton, in Bigelow, Ark., to return to Short Junction only 10 miles, but a world away. The Lacey sisters, who raised Sugar from birth and employed her in their house of ill repute, welcome her back and answer her questions about her parents. When all three sisters die, Sugar receives her inheritance, and would live comfortably if not for the ghosts of the past that won't leave her in peace. Finally, in 1965, she is drawn to St. Louis to seek out her old friend Mary. Appalled to discover that Mary's home has become a heroin den and her granddaughter a junkie, Sugar bravely and selflessly tries to save the young girl. This ordeal and a subsequent bus trip to Bigelow featuring a harrowing episode of racial intimidation are the best scenes in the novel as McFadden captures the horrors of drug addiction and the zeitgeist of a racist South. Unfortunately, the rest of the novel is too full of Sugar's victimization: suffering the pain of her past, she lacks much of the fiery fighting spirit that made her appealing and sympathetic in the first novel. Agent, James Vines. (Feb.)Forecast: Bookstores should not discount a built-in audience and praise for McFadden's past work from such notables as Toni Morrison and Terry McMillan.

In this sequel, the heroine of Sugar, McFadden's debut best seller, learns about her past.
Copyright 2001 Reed Business Information, Inc. --This text refers to an alternate kindle_edition edition.

“At times dark and haunting but ultimately hopeful, This Bitter Earth is a riveting tale of courage and triumph.” —Heart & Soul

Bernice L. McFadden is the author of nine critically acclaimed novels including Sugar, Loving Donovan, Nowhere Is a Place, The Warmest December, Gathering of Waters (a New York Times Editors' Choice and one of the 100 Notable Books of 2012), and Glorious, which was featured in O, The Oprah Magazine and was a finalist for the NAACP Image Award. She is a three-time Hurston/Wright Legacy Award finalist, as well as the recipient of three awards from the BCALA. McFadden lives in Brooklyn, New York. --This text refers to an alternate kindle_edition edition.

Once out of their view, Sugar crumpled, her shoulders slumped and her head dipped. The secret she carried with her tore at her heart and filled her eyes with tears.

The secret hollered inside of Sugar's mouth, rattling her teeth, pushing her tongue to curl the words out. Sugar would not speak it, but she did write it.

Her departure only guaranteed her return, and every step forward just put her two steps closer to where she had been

Redemption and reunion figure prominently in McFadden's sequel to Sugar (2000), this time focusing on the life of the mysterious woman who came to the small town of Bigelow, Arkansas, and unleashed gossip, passions, and long-buried secrets. Having survived a near-fatal slashing, Sugar Lacey retraces her sorrowful life--back to Short Junction and the Lacey sisters who raised her in a whorehouse, back to St. Louis and Mary who helped her recover, and finally back to Bigelow to reconcile her past. But she returns with Mercy, Mary's drug-addicted granddaughter, now an orphan. The 1960s and the Vietnam War have taken their toll on the residents of Bigelow, compounding the human frailties of grief and revenge and the power of secrets. Sugar is reunited with solid Joe Taylor, emotionally fragile Pearl, angry Seth, and reticent J. J. But her tragic past also returns in the person of Lappy Clayton, who threatens to destroy the place Sugar has made for herself. To fully understand and appreciate this complex, vivid novel, be sure to read Sugar first. Vanessa Bush
Copyright © American Library Association. All rights reserved --This text refers to an alternate kindle_edition edition.
Read more