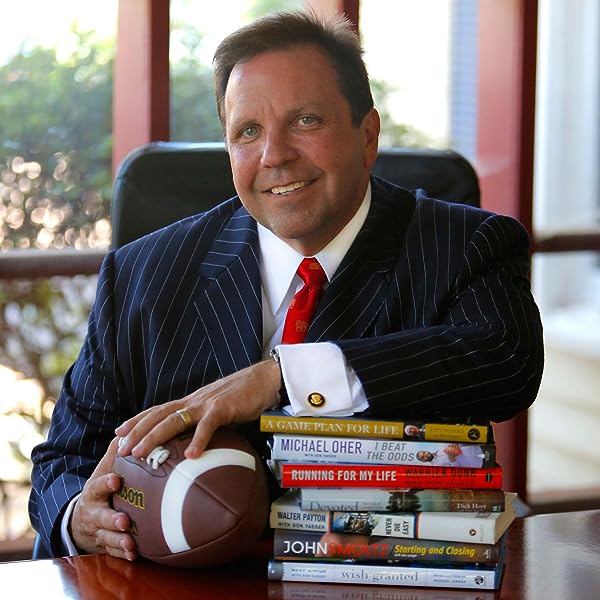 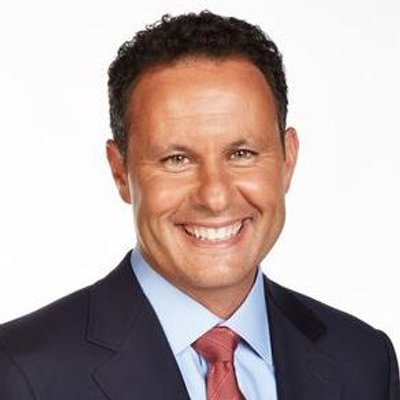 Start reading Thomas Jefferson and the Tripoli Pirates on your Kindle in under a minute.

4.6 out of 5 stars
4.6 out of 5
4,282 global ratings
How are ratings calculated?
To calculate the overall star rating and percentage breakdown by star, we don’t use a simple average. Instead, our system considers things like how recent a review is and if the reviewer bought the item on Amazon. It also analyzes reviews to verify trustworthiness.

Marcy G
2.0 out of 5 stars This should be an interesting story, and it would ...
Reviewed in the United States on May 12, 2018
Verified Purchase
This should be an interesting story, and it would have been if Mr. Kilmeade had stuck to the facts and the time period in which these events took place. Unfortunately he told an 18th Century story through a contemporary political lens, interpreting events in the past to support a right wing agenda. This has the effect of lessening the achievements of the real life players in this history and the significance of their actions in underpinning the new experiment in democracy that was America.
Read more
32 people found this helpful
Helpful
Comment Report abuse

lovebooks
4.0 out of 5 stars Good historical read
Reviewed in the United States on May 11, 2016
Verified Purchase
I'm not just a romance reader! I love history and I really enjoyed this book. I looked up the Barbary pirates online and found a timetable to follow. The book went into more detail that I found very interesting. The United States had barely won their independence from England, when their sailing vessels, trading in the Mediterranean Sea were attacked by pirates from Tunisia, Morocco, & Tripoli (Libya,) The ships and crew members were seized and the men were forced into hard labor. The pirates asked for ransoms to be paid. After he became president, Thomas Jefferson, did not want to pay ransom. He was able to convince congress to build armed Navy ships to protect the trading vessels in the Mediterranean countries. There were two wars and America proved to Europe that they could defend themselves against the pirates and again after they won the battle against Great Britain during the war of 1812. It was after that war that they finally defeated the pirates for good.
Read more
59 people found this helpful
Helpful
Comment Report abuse

John Berry
4.0 out of 5 stars An amazing untold story of Pirates and a Young Nation!
Reviewed in the United States on January 11, 2018
Verified Purchase
Thomas Jefferson and the Tripoli Pirates: The Forgotten War That Changed American History
This is a very quick read but well worth the readers time. This book is just around 200 pages which I read in a few hours, but it took me much longer to look up all the places, ship designs and other details the authors described. This book is a foretelling of history that was doomed to be repeated over and over again. I literally couldn't put this book down and when I didn't have it in my hand I would be thinking about what happened. How I could consider that I have been formally educated and yet to have never heard the first word about this part of history is amazing. Other than the marine anthem with the words "from the shores of Tripoli" not a word have I heard about this conflict. This declared war was over shadowed perhaps by the Lewis and Clark Exposition or Thomas Jefferson himself. Having read about Jefferson from numerous books it seems almost impossible an impression wasn't made to me prior to reading this book regarding the Barbary Pirates of the Mediterranean.

Having said all of this, I did have some confusion with all the different boats/ships the authors named during various confrontations. Most likely it was just my lack of understanding of navel vessels that caused by confusion. However, on occasions the authors would write that perhaps only one ship was present, then in the next reference the same characters were on another smaller boat. I don't know where the smaller boats came from, but again this is most likely more on me then the writers. Personally, I would also enjoy learning more about how a handful of marines crossed 500 miles of dessert and ended up with 500 or 600 fighters? Also, where did all the money come from to hire mercenaries? Did they carry money with them of that magnitude. Again, I do not wish to knock the authors on these trite matters as I truly loved the book. It's probably the first book in a while I actually didn't wish was so short.

This appears to be our countries first venture into organizing coup's and it appears we have followed the same model every since. Promise and then short on delivery of those promises.

I would highly recommend; the story reads like a novel with every page being unbelievable!

Mario DeLosa
3.0 out of 5 stars Entertaining but flawed
Reviewed in the United States on January 31, 2020
Verified Purchase
To be clear, while this is entertaining and readable, it is obvious that mssrs Kilmeade and Yeager are not trained historians. Had this book been edited better, I would have rated it better. These gentlemen commited one of the cardinal sins of historiography insofar as they spun historical facts to support their own ideology. At one point the authors referred to "Jefferson's own Republican party." The GOP did exit yet. The two parties during the time frame in question were the Federalists and the Democratic Republicans ; neither aligns neatly with either the modern GOP or Democratic parties. At one point it was stated that "While Jefferson did own a copy the Quran, he found the values espoused in it so foreign that it was confined to the bookshelf." No reference was given for that statement at all. If I had ever made a statement like that in one of my research papers, any one of my history professors would have made a negative comment and graded me accordingly. Moreover, if The authors had bothered to do some cursory research, they would have that the Jefferson edition of the Quran was commissioned by a Protestant group specifically for casting a negative light on Islam because Muslims do believe that Jesus is the "Son of God" and the Catholic church as the Protestant group in question regarded Catholics as idol worshippers because Catholics venerate the Virgin Mary. Additionally, the Barbary polities are repeatedly referred as "Islamic." While that is true it has nothing to with their piracy as religion was merely excuse for their greed; ideology getting in the way of good writing again . So, entertaining reading yes. Good history, not so much. I submit that the authors may want to take a couple of Historiography classes.
Read more
6 people found this helpful
Helpful
Comment Report abuse
See all reviews

Gabriel Stein
4.0 out of 5 stars Interesting book about a forgotten conflict
Reviewed in the United Kingdom on June 7, 2018
Verified Purchase
"to the shores of Tripoli" goes the Marine Corps hymn, yet few who sing it stop to think about what the words mean. In this book, Kilmeade lays out the causes, course and consequences of the First Barbary War with admirable clarity. It is an easy and enjoyable read. My only regret (and this is why I give four stars instead of five) is that there is practically nothing about Sweden, yet Sweden, having been the first country to salute the Stars and Stripes during the Revolutionary War, here fought as the ally of the United States. This should also be remembered.
Read more
3 people found this helpful
Report abuse

irishpropheticart
5.0 out of 5 stars What excellent writing to make History come alive!
Reviewed in the United Kingdom on August 21, 2018
Verified Purchase
Fast paced and chalked full of information. These two authors are really good together in this series they ae doing.I recommend their other books;Washington's Spies and Andrew Jackson Battle of New Orleans
Read more
2 people found this helpful
Report abuse

jvm
5.0 out of 5 stars Well written, easy to read, and informative
Reviewed in the United Kingdom on July 30, 2017
Verified Purchase
I'd recommend this book to anyone interested in American history. This is very easy to read and the author had done a great job of compliment the research into story format without distorting or sensationalising it.
Read more
One person found this helpful
Report abuse

Francis Xavier Hynes
4.0 out of 5 stars America First!
Reviewed in the United Kingdom on November 14, 2017
Verified Purchase
Good read, possibly biased but I ran through it an enjoyed it until I saw Glen Beck and Bill O'Reilly get acknowledgements!
Read more
2 people found this helpful
Report abuse

jit
5.0 out of 5 stars Well worth reading
Reviewed in the United Kingdom on June 4, 2018
Verified Purchase
Very interesting book, full of facts and history. Well written and easy to read.
Read more
One person found this helpful
Report abuse
See all reviews