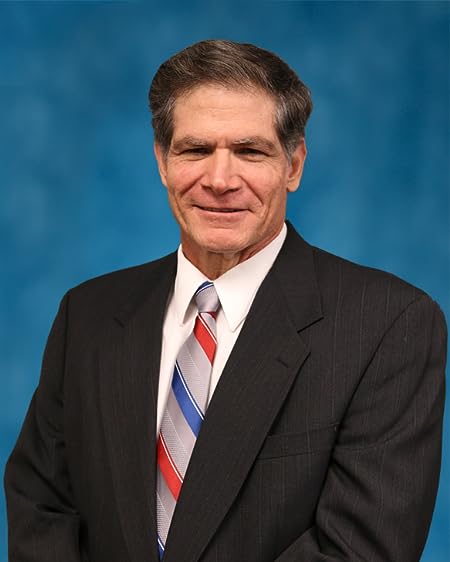 You might have guessed--the beautiful girls pictured are my granddaughters. The marketing experts say all the pictures on this page should be professional ones of me, but I have only one of those, whereas I have about five billion of my grandkids. (If we meet sometime I can show you the rest!) Besides, I’m pretty sure that grandchildren this cute will help in marketing! In addition to being a certified doting grandfather, I’m an economics professor at Embry-Riddle University in Florida.

My new book, "Overcoming: The Inspiring Story of America’s Freed Slaves, Our Other Greatest Generation," is availible. I was recently interviewed about the book on the Marc Bernier Show, availible at https://www.marcberniershow.com/Dr-Thomas-Tacker-10-344341.html

I had intended to write a more general “Economics of Discrimination” type of book with a short section on the freed slaves, but in researching these remarkable, newly free people it was almost as if they came to life and thoroughly convinced me their story merited full attention. The book is a mixture of history, economics, and uplifting biography. The newly freed came out of slavery with virtually nothing, illiterate and generally unskilled, in an often hostile world. Not all of them succeeded, some were too scarred and traumatized by what they had endured. But the great majority somehow got past all of that.

They established a “people of the book” culture virtually overnight and achieved majority literacy in a generation. They built marriages that lasted, that were actually slightly more stable than those of white couples. With a relentless work ethic, they increased their income at a rate about one third faster than white workers. They were arguably the most optimistic, the most forgiving, the most faithful people of all time. Their suffering was great but in the end they met every challenge with a determined, unstoppable heroism. I hope and believe you will find their amazing story as captivating and encouraging as I do. 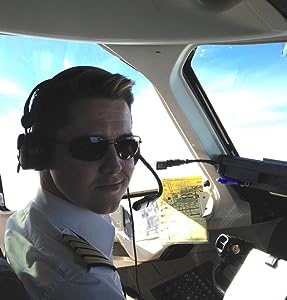 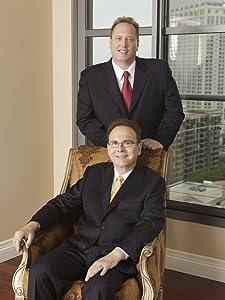 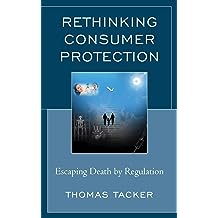 Rethinking Consumer Protection: Escaping Death by Regulation Jul 15, 2019
by Thomas Tacker
( 7 )
$38.00
For many decades consumer protection laws have focused on preventing “bad” choices. Though that approach has some value, this book explains we are much more often harmed, even killed, by the needless delay of new inventions that could save lives or vastly improve life quality. Thomas Tacker explains how we can revamp regulation to embrace inventions that save and improve lives while still holding companies accountable for actions that harm consumers. Case studies include price gouging, the FDA approval process, airport passenger screening, and occupational licensing, particularly as it relates to Uber. This book demonstrates that enacting appropriate liability laws and providing information to guide consumers, rather than strictly controlling their choices, will save thousands of lives annually, increase consumer freedom, and make life more enjoyable.
Read more
Other Formats: Hardcover , Paperback 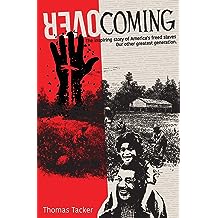 Overcoming: The Inspiring Story of America’s Newly Freed Slaves, Our Other Greatest Generation Nov 25, 2019
by Thomas Tacker
( 9 )
$9.99
The newly freed slaves had almost nothing—no money, no education, and no strong social institutions, including marriage which had often been prohibited, rarely supported by slaveholders. Discrimination was rampant and government was often the worst discriminator. Yet, somehow, they triumphed. They built marriages that were actually slightly more stable than those of white families. The newly free went from virtually zero literacy to at least 50% literacy in a generation. They worked incredibly hard and increased their income about one third faster than white workers. The newly free, anchored in their strong faith, were amazingly forgiving and optimistic. Economics Professor Thomas Tacker tells their inspiring story in a lively, non-technical style. Along the way Professor Tacker demolishes the myths that were told to justify slavery and racism. This is the exciting saga of the spectacularly successful, such as George Washington Carver and Madam C.J. Walker, but also of typical families, every-day champions. In the end, these newly free people overcame seemingly insurmountable obstacles and emerged as heroes and heroines. They were, indeed, our other greatest generation.
Read more
Other Formats: Paperback 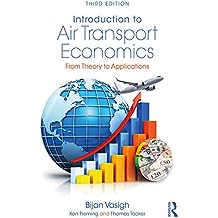 Introduction to Air Transport Economics: From Theory to Applications uniquely merges the institutional and technical aspects of the aviation industry with their theoretical economic underpinnings. Its integrative approach offers a fresh point of view that will find favor with many students of aviation.

This third edition has been extensively updated throughout. It features new material that stresses the dynamic aspects of demand and supply and the ongoing competitive aspects of the marketplace. It now features an introductory chapter, and specific examples, to more directly relate management decisions to the economic theory. Also, in addition to an expanded coverage of revenue management and pricing decisions, the third edition includes case studies that give real-world examples to reflect actual industry practice as well as a discussion of the more up-to-date computer applications that make the new techniques so effective.

This book offers a self-contained theory and applications-oriented text for any individual intent on entering the aviation industry as a practicing professional in the management area. It will be of greatest relevance to undergraduate and graduate students interested in obtaining a more complete understanding of the economics of the aviation industry. It will also appeal to many professionals who seek an accessible and practical explanation of the underlying economic forces that shape the industry. 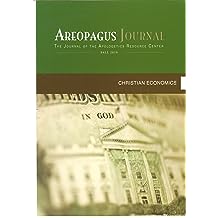 Christian Economics. The Areopagus Journal of the Apologetics Resource Center. Volume 10, Number 4. Apr 24, 2012
by Thomas Tacker, Eric Schansberg, Paul A. Cleveland, Shawn Ritenour, Steven B. Cowan, Craig Branch, Brandon Robbins
$2.99
How can Christians think "Christianly"- that is with a Christian Worldview- about national and global capitalism? In this Areopagus Journal on economics, four writers aim to provide the reader with a foundational understanding of the subject upon which to build. Two articles deal with the basic methodological issues surrounding the question about how to best engage in the inquiry of the subject, while the other two articles explore some of the foundational principles that ought never to be abandoned.
Read more
Other Formats: Journal