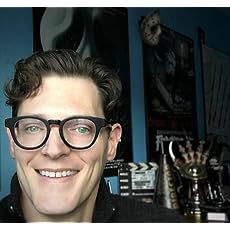 Thommy Hutson is an award-winning screenwriter, producer, director, and best-selling author. A graduate of UCLA, he has written or produced critically acclaimed film and television projects--holiday, thriller, horror, and documentary--that have aired on Hallmark, Lifetime, Netflix, Hulu, Syfy, Chiller, Shudder, Bio Channel, and more. As an author, Thommy crafted the definitive book on the making and legacy of Wes Craven's A Nightmare on Elm Street and his debut novel, the teen thriller Jinxed, is the award-winning first book of a trilogy that has been called, "A must read. Hutson could easily take on the mantle as the next Lois Duncan." A member of the Producers Guild of America, a Saturn and Home Media Magazine award-winner, a lover of Christmas films, and an aficionado of teen movies from the 80s and 90s, Thommy continues to develop unique and compelling projects across multiple genres for film, television, publishing, and home entertainment. You can follow him on Twitter @thommyhutson or visit him online at thommyhutson.com.
Read more 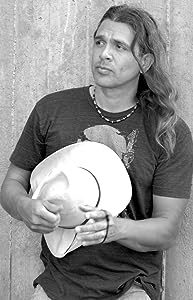 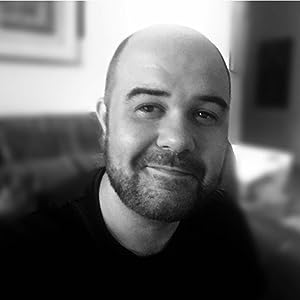 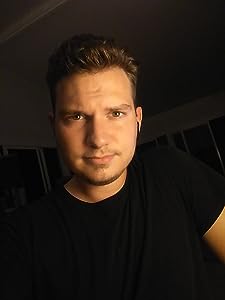 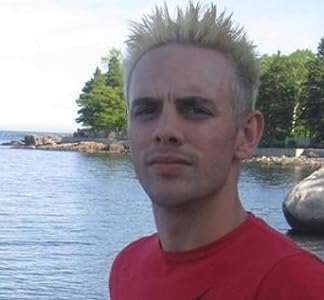 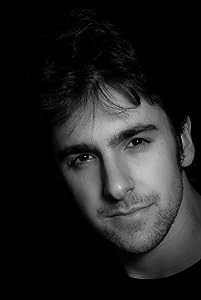 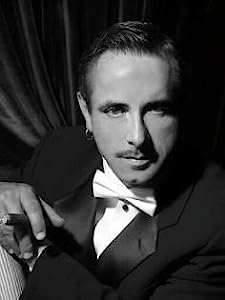 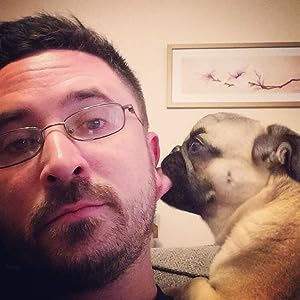 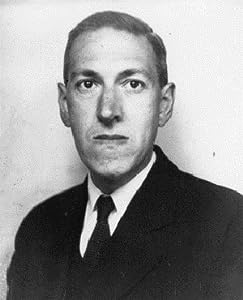 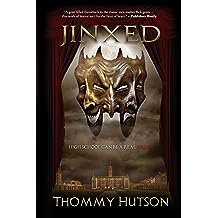 Break a mirror
Walk under a ladder
Step on a crack

But someone at the Trask Academy of Performing Arts is taking things one deadly step further when the campus is rocked with the deaths of some of its star students.

Layna Curtis, a talented, popular senior, soon realizes that the seemingly random, accidental deaths of her friends aren't random—or accidents—at all. Someone has taken the childhood games too far, using the idea of superstitions to dispose of their classmates. As Layna tries to convince people of her theory, she uncovers the terrifying notion that each escalating, gruesome murder leads closer to its final victim: her.

Will Layna's opening night also be her final bow?

“... a gore-filled throwback to the classic teen slasher flick genre ... Graphically detailed descriptions make it clear that this work of horror isn't for the faint of heart.”
~Publishers Weekly

"... a Must Read for Classic Horror Fans ... an expertly paced, cinematic slasher in a setting that would make Agatha Christie proud. Inevitable and shocking. Brutal and beautiful. Homage and originality. Comedy and Tragedy. Thommy Hutson could easily take on the mantle as the next Lois Duncan...”
~Waylon Jordan, iHorror.com

“Jinxed is the teen whodunit that Wes Craven and Lois Duncan never made. Hutson has created the best new slasher franchise since Scream.”
~Peter M. Bracke, Author of Crystal Lake Memories: The Complete History of Friday the 13th

"A dark, tension-filled thriller that’s wicked to the very end. Bad luck was never so much fun!"
~Jeffrey Reddick, Creator of Final Destination 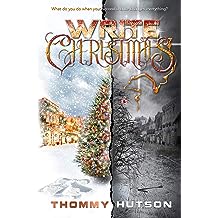 Abby Nicholson used to love Christmas. Until she didn’t.

After leaving Winter Glen, the small town famous for its Christmas celebration and her family’s greeting card company, Abby is forced to return to the home she left behind when the unexpected passing of her father thrusts the business into her hands.

Turning her back on the magic of the holiday beloved by her father and the town, she decides to sell the business. Signing the paperwork with the very pen her father used to create it, she is shocked to discover her hometown has become a whole new world.

One where Christmas has vanished!

Now stuck in a place devoid of hope, joy, and the spirit of the season, Abby sees family and friends altered in the most terrible of ways.

Determined to set things right, though unsure how, Abby takes out her father’s pen and begins to draw. When she realizes her art is coming to life, she sets out to recreate the holiday and bring back the most wonderful time of the year.

But some are determined to keep an iron grip on the town and will do anything in their power to stop her.