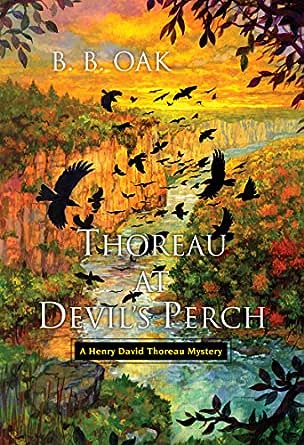 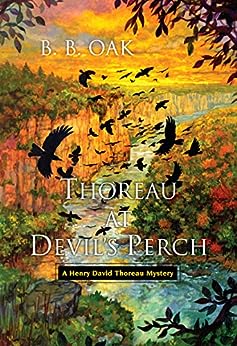 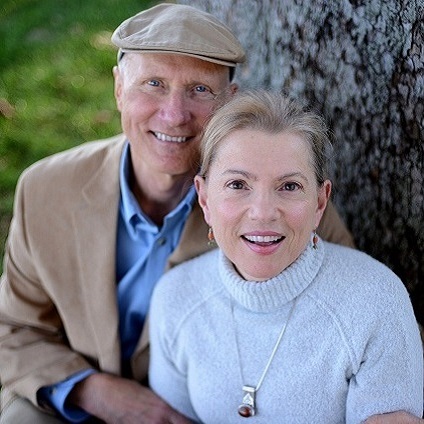 
"In this promising debut...Thoreau is ...erudite, eccentric, waxing philosophical
about his love of nature, and a natural detective." - Publisher's Weekly

Thisis a well-constructed murder mystery set in 1840s New England. Thoreau isresiding at Walden Pond, and his character is nicely presented: dignified,thoughtful, humorous, and indeed, ever as observant and deductive as Sherlock Holmeshimself... Oak writes very well, thecharacters are solid and interesting, and the victims and suspects arewell-matched and not easy to determine...There is a good sense of the times andthe life of simple but smart people living in rural Massachusetts... It wasreally quite a page-turner, and I stayed up pretty late one night to finish itoff!
TheHistorical Novels Review

B.B. Oak creates a scenario sobelievable, many will agree that Henry David Thoreau could have rivaled thegreatest detectives... had he chosen that pursuit.
Mystery fans will have their powers of observation tested against that ofThoreau, the American version of Sherlock Holmes.  And, of course, if Thoreau is Holmes, thenstar-crossed lovers and narrators Dr. Adam Walker and his cousin, Julia Bell, areWatson.
"Thoreau at Devil's Perch" has something for everyone.  Most of all, it contains a very enjoyable,well-written story utilizing uncommon characters that will create fans forbooks to come.  D. A. Kentner, Gateway Publications

Henry David Thoreau leaves the seclusion of Walden Pond to help investigate a series of murders in the first in B .B. Oak's fascinating new historical mystery series, set against the background of 19th century New England. --This text refers to the paperback edition.

B.B. Oak is the pen name of Beth and Ben Oak, who met in a literature course at Boston University and have been enthralled with Henry David Thoreau (and each other) ever since.  They are members of The Thoreau Society and Old Sturbridge Village, a living museum which recreates life in rural New England and served as the model for the book's fictional town of Plumford. --This text refers to the paperback edition.


"B. B. Oak brings Thoreau's nineteenth-century world to vivid life in this intriguing puzzler that will keep you guessing to the terrifying end." --Victoria Thompson, author of Murder in Chelsea

A favorite literary figure shows an unexpected flair for detection in this historical mystery.  Original and charming."  --Laura Joh Rowland, author of The Incense Game

"Well researched, captivating and compelling until the very end, Thoreau at Devil's Perch is both mystery and love story during a time that appeared deceptively simple.  Through their diaries, the main characters, Adam and Julia become to feel like old friends you want to revisit again and again.  I've never been a fan of using historical figures in fiction - B.B. Oak has changed my mind.  Well done! --Anna Loan-Wilsey, author of Anything But Civil --This text refers to the paperback edition.
Read more