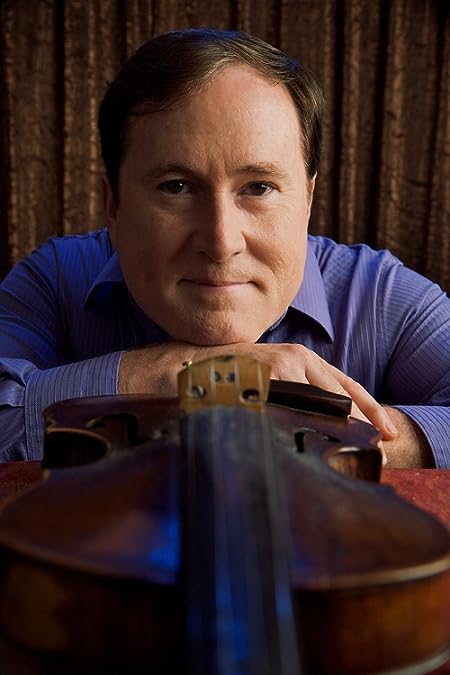 Thornton Cline is an award-winning author, Grammy/Dove Award nominated songwriter and has won "Songwriter of the Year" twice in a row. He is an in-demand speaker at libraries, bookstores, conferences and literary guilds throughout the U.S. He enjoys hiking, Amateur Radio and spending time with his wife in Hendersonville, Tennessee. Visit ThorntonCline.com. 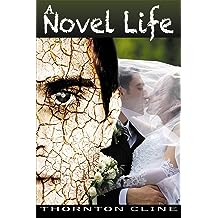 A Novel Life Sep 4, 2020
by Thornton Cline
$4.75
Is Carlton the master of his own destiny, or is Mr. Turnbull the real puppet master and author?

Top New York publisher, Sheldon House, offers seventeen-year-old Carlton Tucker a book publishing contract with a $100,000 advance payment and a sixty-city book tour for his manuscript. Carlton believes he has authored the book, A Novel Life. But did he? Mr. Arnold Turnbull, Chief Editor of Sheldon House, has secretly written a manuscript with the same story and title. Mr. Turnbull flies Carlton to New York to meet him.

While Carlton is on his book tour in Laramie, Wyoming, he encounters uncanny, deja vu events which lead him to believe he has lived the same life before. Carlton discovers things he wrote in his novel over a year ago are coming to pass now. Is this merely a coincidence or some supernatural force at work?

Carlton falls more deeply in love with Taylor while signing his books in Laramie. But then he discovers a devastating tragedy about to happen to Taylor unless Carlton can convince Mr. Arnold Turnbull to allow him to change the ending of his book. There's only one problem. Unknown to Carlton, Mr. Arnold Turnbull controls Carlton's fate, and every event that's unfolding in "A Novel Life." Can Turnbull be stopped before it's too late for Taylor? Can Taylor be saved from the disaster that awaits her?
Read more
Other Formats: Paperback 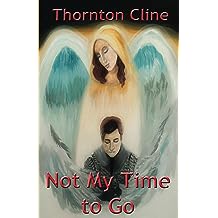 Not My Time to Go Jun 22, 2016
by Thornton Cline
( 1 )
$4.95
Did you know that according to The Near Death Experience Research Foundation, millions of people will have participated in close encounters with death sometime in their lifetime? Author, Thornton Cline reveals his eleven true, compelling, close-call brushes with death. He has lived to tell about each one. Cline uncovers the mysteries of how he has been protected by angels and why he has been spared here on Earth.
Read more 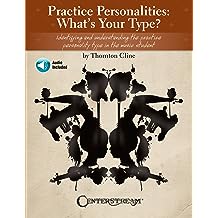 Practice Personalities: What's Your Type?: Identifying and Understanding the Practice Personality Type in the Music Student Jul 1, 2012
by Thornton Cline
( 2 )
$19.96
(Reference). Teaching is one of the greatest responsibilities in society. It's an art form that requires craft, patience, creativity, and intelligence. Practice Personalities: What's Your Type? will help teachers, parents and students realize the challenges of practicing, understand the benefits of correct practicing, identify and understand nine practice personality types, and employ useful strategies to effectively motivate and inspire each type of student. The accompanying audio demonstrates effective practice strategies for selected piano, violin and guitar excerpts from the book.
Read more
Other Formats: Paperback