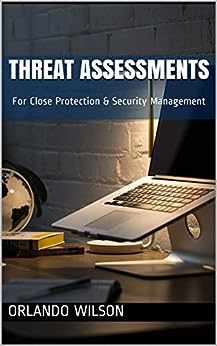 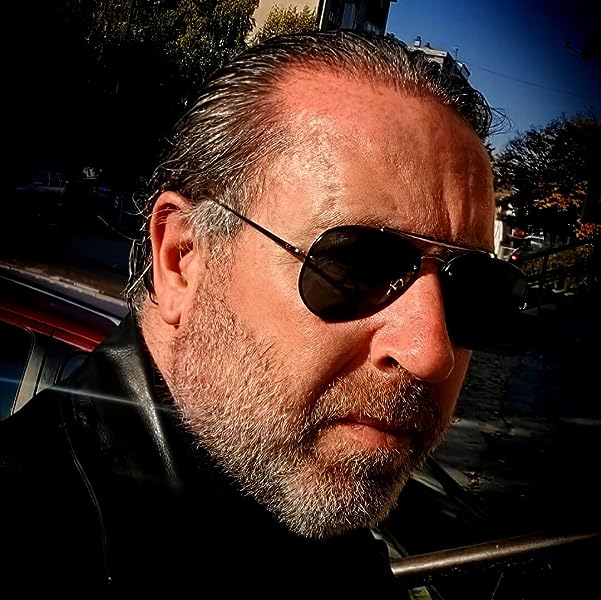 The Threat Assessment (TA) is the most important of all the procedures carried out in any close protection, security or business operation but even the most basic threat assessments are regularly overlooked. The reason for a threat assessment is to identify anything that might threaten you, your team and your overall operation. People carry out basic forms of threat assessment all the time: Which bars are safe to drink in, where is it safe to walk at night, do I need locks on the windows of my home etc.

A threat assessment must identify all threats that you are exposed to whether it is physical assault, injury, terrorism, black mail, being embarrassed or discredited, health problems, loss of assets or dangerous weather conditions etc. When you identify a threat, you must take procedures to minimalism it. In the world of security operations, most people only look for the threat of physical assault, but you must look as deeply as you can and cover every angle.

In this book we will show you how to properly compile threat assessments for close protection operations and security management projects. In the chapters are some examples of actual security threat assessment that Risks Inc. has compiled over the years.

When you read through them you can see some of the topics that need to be included but remember every situation is different as is every client and, in my world, if you are a security professional you should be able to write your own assessments, profiles and reports without having to download generic templates. The information in this book is a guide, that you can adapt to your own situations and circumstances be it providing close protection for a VIP, planning the travel security procedures for a trip to a hostile environment or if you’re a security manager for a hotel or office building.

The Author "Orlando Wilson" has over 29 years’ experience within the international security and investigations industry and regular organized projects in some very challenging locations. He is accustomed to dealing with five star ventures and third world issues, quite often in the same day! Working with Risks Incorporated he provides a full range of security, investigation, close protection and hostile environment training and services. He has an international network of operational professionals in Europe, Caribbean, Latin America, Middle East and Africa. Also have training locations in the US…

He is also a published author and has been interviewed and written articles for numerous media outlets ranging from the New York Times to Soldier of Fortune Magazine on topics ranging from kidnapping, organized crime, surveillance to maritime piracy.

Next 2 for you in this series See full series
Total Price: $12.98
Books In This Series (4 Books)
Complete Series
Close Protection/Bodyguard Business
Kindle Edition
Page 1 of 1Start OverPage 1 of 1
Previous page
Next page

Orlando “Andy” Wilson is a private investigator &amp; writer that has worked internationally at all levels of the specialist security and investigation industry for over 30 years. Over the years, he has become accustomed to the types of complications that can occur, when dealing with international law enforcement agencies and the problem of dealing with kidnapping, organized criminal and Mafia groups.

Orlando is originally from Falmouth, Cornwall in the United Kingdom and his ancestral origins are Celtic and Northern European. He grew up around fishing boats and spent most of his time outdoors. At the age of 16 years he left Falmouth at the first opportunity to work on commercial fishing boats in North Devon.

His experience in the international security business began in 1988 when he enlisted in the British army at 17 years of age and volunteered for a 22-month front-line, operational tour in Northern Ireland in an infantry unit, 4 Platoon, 1 WFR. This tour of duty gave him an excellent grounding in personal security and anti-terrorist operations. He then joined his unit’s Reconnaissance Platoon, with which he undertook intensive training in small-unit warfare. He also trained with specialist units, such as the Royal Marine Mountain and Arctic Warfare Cadre on the island of South Georgia (800 miles S.E. of the Falkland Islands) and the U.S. Army’s Special Forces in Germany.

Since leaving the British army in 1993, he has worked in South and West Africa, Western and Eastern Europe, U.S., Middle East, Latin America and Caribbean and co-ordinate projects in many other countries. His experience has ranged from providing close protection / bodyguard services for Middle Eastern Royal families and varied corporate clients, kidnap and ransom services, corporate intelligence, para-military training for private individuals and tactical police units and government agencies.

Orlando’s time spent working in Eastern Europe in the 1990’s gave him firsthand experience of the operational procedures or organized criminals and Mafia groups from the former Soviet Union. In addition to overseeing criminal cases which have been the first of their kind in their respective country. His operations in Mexico training tactical police teams put him in a unique position to understand the war on Narco Terrorism. His continuous and ongoing projects focusing on kidnap and ransom prevention in South American, Caribbean and West Africa has given him the knowledge to formulate practical programs to counter the kidnapping threat.

His diverse and continuous operational experience over the past 30 plus years enables him to provide no nonsense professional services and training programs. His operational procedures are cutting edge and the most effective commercially available. He is a partner at Risks Incorporated.

Orlando is a published author, writer, photographer and has been interviewed by numerous international TV and media outlets on topics ranging from kidnapping, organized crime to maritime piracy. He has been interviewed by media outlets ranging from the Professional Mariner Magazine, Newsweek Serbija, Newsweek en Espanol, GrupoMilenio, MundoFox, The New York Times, Soldier of Fortune Magazine and others. He currently works with Pro Content Media, a Miami based content and full service production company.