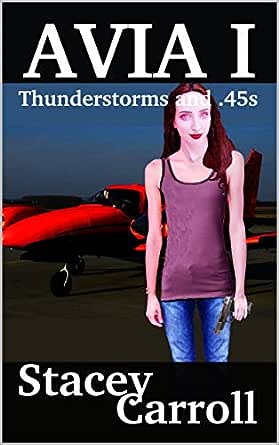 You've subscribed to Avia! We will preorder your items within 24 hours of when they become available. When new books are released, we'll charge your default payment method for the lowest price available during the pre-order period.
Update your device or payment method, cancel individual pre-orders or your subscription at
Your Memberships & Subscriptions
There was an error. We were unable to process your subscription due to an error. Please refresh and try again. 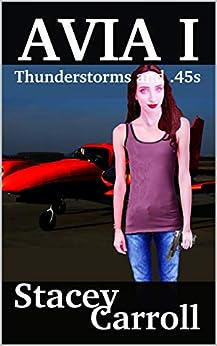 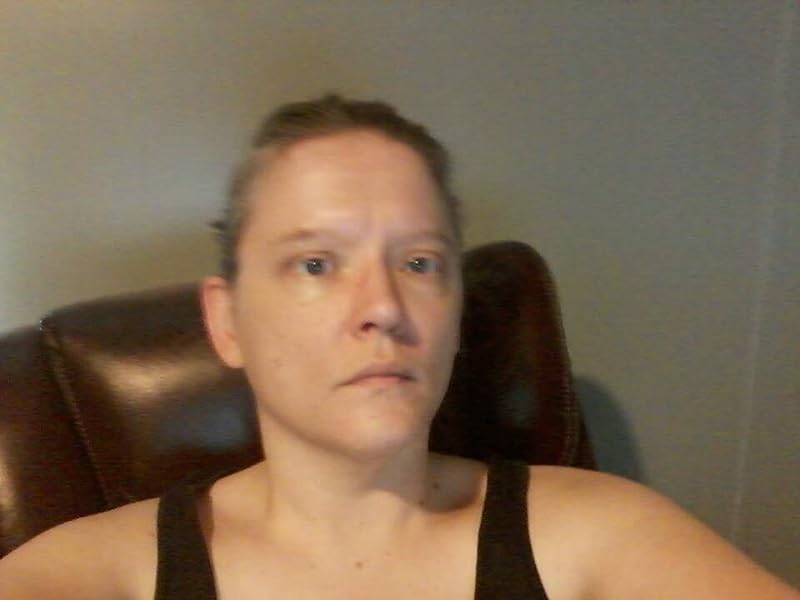 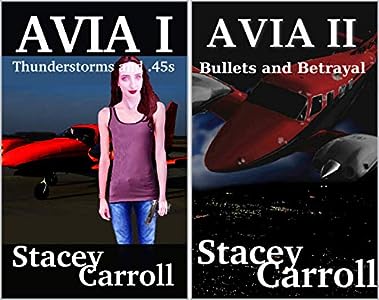 1. How did you land your Seneca in that rainstorm in Michigan?
Sideways.  Seriously, I thought Victor was going to piss his pants.  There was a ceiling of 500 feet and gusts to 30 knots.  The Seneca is equipped with GPS, long-range tanks, extra tanks and an auto pilot that can do everything but land the plane.  Once I plug in the coordinates, the plane pretty much flies itself.
2. Does your plane have on-board weather radar?
No.  There's no point.  L won't pay for it, and it doesn't matter what the weather is, unless it's a tropical storm or hurricane.  When the shit needs delivered, it needs delivered.  If I miss a drop, we lose money.
3. Is there ever a reason you won't fly other than weather?
Ducktape solves most problems, but the mechanics will ground my plane on occasion for extensive damage.  Usually caused by the Sanchez.  I crashed so hard one time, they grounded me for six weeks due to a head injury.

Stacey Carroll is the author of the thriller series - Avia. She grew up in Indianapolis, Indiana. she went to college at Indiana State Univeristy (ISU) and graduated with a Bachelor's degree in aerospace in the professional pilot program. She has flown Cessna 152s, Cessna 172s, the Pipe Seneca and the King Air.
She is currently an author and freelance writer. She received an honorable mention in Alfred Hitchcock's Mystery Magazine in 2008 for a short story entitled The Field. In 2014, she was published in 13 Stories by Us by MacKenzie Publishing.
Read more