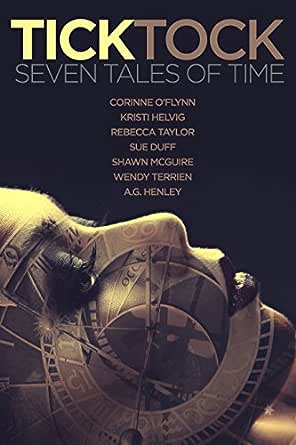 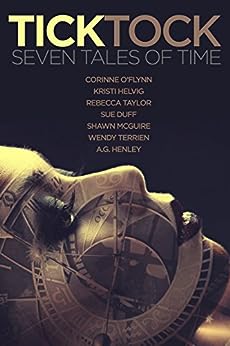 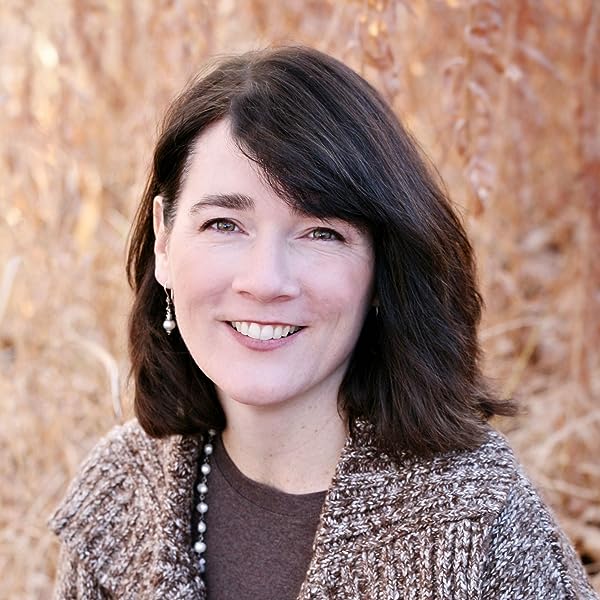 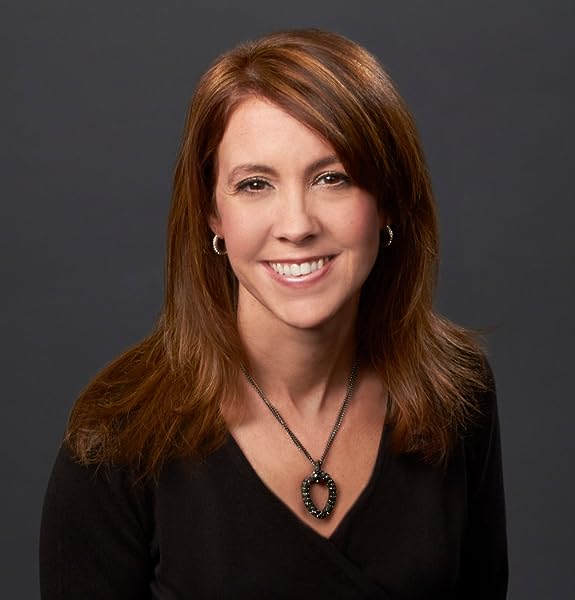 R. B. Wood
5.0 out of 5 stars Time for a great anthology...
Reviewed in the United States on August 25, 2016
Verified Purchase
Small disclaimer, I am connected to a couple of these find wordsmiths via social media.

My collection of anthologies has tripled in the last year and Tick Tock: Seven Tales of Time is a perfect example of why.
There are seven short stories all based on a theme; in this case, time. I was originally going to post just a mini review, but each of the stories are so good and so unique, I need to touch on each separately:

Suicide High (Corinne O'Flynn) - Rather good take on the traditional ghost story. A student who can see spirits--and the specters know it. It's a good old fashioned 'who dun nit' as well, all pulled of nicely.

Countdown Cafe (Kristi Helvig) - The tactile sense of this story was, well, palatable. I felt everything that happened. Saw where this one was heading, but didn't care, it was that good. Finished it while in a bakery, funny enough.

Jesse's Girl (Rebecca Taylor) - This evil little story scared the living crap out of me. Every wake up and not know where you are or what you've done? Awesome stuff...

Duo'ver (Sue Duff) - The first Science Fiction entry. Hated the female character at first, but that's what makes the transformation so much more impactful. A little slow at first, but grabbed me for the entire ride.

The Door (Shawn McGuire) - A spooky tale that follows the choices of the main character. You'll never look at a door quite the same way again.

The Fate Stone (Wendy Terrien) - Asylum stories always freak me out--I grew up near a massive (and abandoned) insane asylum, so I approached this one with a bit of trepidation. Then suddenly, it was over. This story is a rollercoaster...!

Untimely (A.G. Henley) - Ah. The Time Travel Story. Was expecting this one, and it did not disappoint! Like The Fate Stone, this is a fast-paced, wonderful tale that seamlessly spans timeframes. Great anchor story and a marvelous way to end the anthology.

This is a marvelous set of stories by wonderful authors. I have since picked up additional works from the scribes...and I haven't been disappointed yet. Neither will you.
Read more
2 people found this helpful
Helpful
Comment Report abuse

Bookatrix
5.0 out of 5 stars Time to Buy a Copy!
Reviewed in the United States on March 4, 2016
Verified Purchase
This is an incredible collection of novellas with a unified theme (time). It was intriguing to see how each author wove her own tale based on this premise. The true variety of stories in Tick Tock were refreshing and kept me turning the pages! Some stories were darker than others, but they were all exceptionally written and completely engrossing, with breathtaking twists and turns. Well done, authors!
Read more
4 people found this helpful
Helpful
Comment Report abuse

LadyRosenoir
5.0 out of 5 stars An intriguing and energetic literary mix well worth the money!
Reviewed in the United States on May 16, 2017
Verified Purchase
The concept of time and how it affects ours lives is the basis for how these masterful storytellers weave their tales that had me hook from page one. These stories warranted sequels or full novels as they were flushed out and drew you in so much. I want to know more about some of side characters and locations. This is the mark of a great storytelling...always leave them wanting more. These authors are on my radar to buy for in the future. FYI.. I was not paid for this review.
Read more
One person found this helpful
Helpful
Comment Report abuse

Bonnie T.
5.0 out of 5 stars WHAT A BARGAIN!!
Reviewed in the United States on June 11, 2017
Verified Purchase
I haven't read ALL the stories, yet, but want to jump in now and recommend this collection of novellas. Great way to find new authors, see how their writing is, see if you're interested in more of their works. I've found MANY great books through reading shorts in the Kindle World novellas, various anthologies such as this one... I particularly loved "Suicide High" by Corinne O'Flynn and "The Door", by Shawn McGuire.
Read more
Helpful
Comment Report abuse

snscuster
5.0 out of 5 stars Suicide High/The Door
Reviewed in the United States on July 29, 2018
Verified Purchase
Both of these stories were intense for such short stories! I need to find more about Aggie, I hope the author has a series with her involved. I enjoyed The Door so much, it was so unexpected!
Read more
Helpful
Comment Report abuse

Michael R Baldwin
4.0 out of 5 stars Worth The Time
Reviewed in the United States on December 26, 2017
Verified Purchase
An enjoyable collection of short speculative fiction focused around themes of time.
Read more
Helpful
Comment Report abuse

Mary D.
5.0 out of 5 stars What is Time?
Reviewed in the United States on April 29, 2016
Verified Purchase
The authors have each created intense and intriguing stories which blur the lines of"time". The elements of suspense, conflict, and fantasy lead to very unexpected and clever endings.
Read more
Helpful
Comment Report abuse
See all reviews from the United States