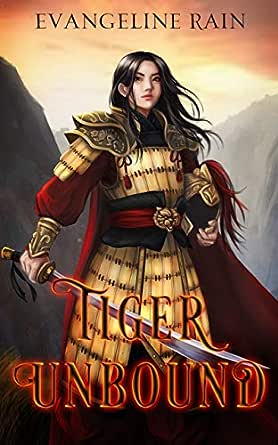 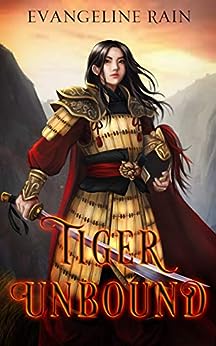 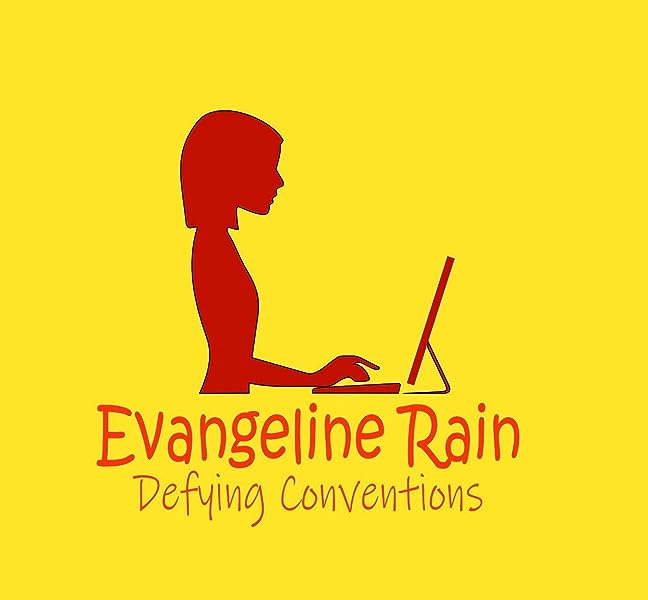 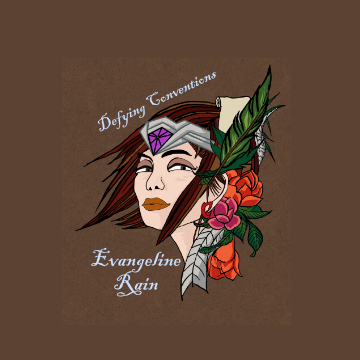 ReadAholic
5.0 out of 5 stars Story sucked me in!
Reviewed in the United States on June 17, 2020
Verified Purchase
So enjoyed this action-packed historical romance! I haven't read a historical in quite a while when I used to read them all the time, so this was refreshing for me. It also sucked me in right from the beginning.

Zhao Xuan, the heroine in Tiger Unbound, is a fantastic lead. She is strong and will stand up for her home and her people. She's even willing to sacrifice herself for them after her family abandons her. As I mentioned in a few other reviews in the past, I'm not usually big on super strong heroines, usually because some tend to be over the top, but Xuan was perfect. She was strong, but she had vulnerability, and didn't get angry when offered advice and help.

And I LOVED the way her and Wei Xing met. It was perfect. I don't want to give any spoilers, but I seriously loved it. Not to mention the way he took to her and fell in love with her. It was on the insta-love side, but since this was meant to be short, it worked. He admired so much about her right from the beginning. Their tender moments together were really sweet.

Wonderful characters, plenty of suspense and action, sweet, sizzling moments, and of course, a happily ever after!

berlinerin
4.0 out of 5 stars Hoping for more!
Reviewed in the United States on June 13, 2020
Verified Purchase
This is the first book I have ever read that is set in Asia. I am not familiar with neither history nor customs. So, I really enjoyed this book. I learned a lot. Why did I not give it 5 stars? Well, it's a cute little story with some really hot sex and some danger. Unfortunately, it's a novella which means there was, in my opinion, not enough time to develop the characters in depth. The author has great talent and I hope that she will switch to novels. I do, however, recommend this book to everybody who likes a fast read.
Read more
2 people found this helpful
Helpful
Comment Report abuse

Cheryl Perdew
5.0 out of 5 stars Excellent historical period novel by an up and coming new author.
Reviewed in the United States on June 19, 2020
Verified Purchase
From the first chapter to the epilogue this book managed to hold my undivided attention. Princess Xuan is a very feisty and capable heroine who refuses to back down in the face of a fight, even when she was face to face with a handsome warrior Prince and his massive army. Battle hardened Prince Wei Xing falls hard for the fiery young princess. How better to execute a peaceful invasion than to make the last member of the enemy's royal family your bride. This makes for a love story that is filled with fierce battles, court intrigue, hot romance, and a guaranteed HEA. There is wonderful world building and great character development. Although it is a shorter piece, the story flows well and is well developed.
Read more
One person found this helpful
Helpful
Comment Report abuse

Adrianna
5.0 out of 5 stars Great love story
Reviewed in the United States on June 13, 2020
Verified Purchase
Unique setting and smart, tough, loving characters. No consorts or cheating or heinous behavior. Zhao Xuan is a badass but never TSTL or selfish, she thinks about other people before herself. Wei Xing basically falls in love as soon as he meets her and spends the rest of the book showing it which I loved. His mother is a piece of work though! I liked the side characters and I'm hoping for more books about them. Also, the sex scenes are really hot.
Read more
One person found this helpful
Helpful
Comment Report abuse

Yvette
5.0 out of 5 stars I loved this book!
Reviewed in the United States on June 17, 2020
Verified Purchase
This was a wonderful historical romance with strong likable characters. I really liked that Zhao Xuan was a strong warrior but didn't sacrifice her femininity. She also wasn't overly confrontational to be seen as strong. Her marriage to Wei Xing was a nice example of give and take and making a marriage work especially since it was between two strangers. I'm looking forward to reading more from this author.
Read more
One person found this helpful
Helpful
Comment Report abuse

Kindle Customer
5.0 out of 5 stars Love!y story
Reviewed in the United States on June 14, 2020
Verified Purchase
Reminiscent of Mulan, this historical romance contains intrigue, adventure, and excitement enough for me. Well done in tone and execution. Definitely a keeper.
Read more
One person found this helpful
Helpful
Comment Report abuse

rann
4.0 out of 5 stars Romantic and Action-Packed with Great Characters
Reviewed in the United States on June 13, 2020
The blurb for this book gives some great clues about the best parts of this book. For example, the ‘headstrong princess’ fighting for the good of her people. Eschewing typical female behavior, Xuan learned to fight like her male counterparts. Her skills will come in handy both in facing the army at the front door and, later, other men who will stand in her way. As a reader of historical romance, this is the kind of character that I love to read about.

‘An unexpected proposal’ makes me think about the hero, who was not quite what I expected (in a good way). Xing is successful, aggressive and will have his way. His domineering manner was tempered by his respect for Xuan. It took me a while to warm up to him, but eventually I did.

And the ‘oppressive social structures’ which seem to be present in just about any historical fiction book that I read and this book is no exception. In Tiger Unbound, the social structures, which still favor men, seem to be equally oppressive to both men and women. Strict societal rules, customs and roles seem to predetermine a person’s fate. Attempts to break free of this fate is what this book is all about.

Tiger Unbound is very short. Amazon says 131 pages, but it seems less. As with most shorter novels I read, I often felt the action was rushed. Lack of detail even had me confused at one point. When Xuan barely survives a battle, I had to go back and re-read to figure out where she sustained all her injuries. The description of her battle concentrated on Xuan’s successes, lacking the vital details about when the attackers injured her. One can infer that these things happen, though in this case I needed more detail.

Strangers/enemies to lovers is a relationship trope that requires a lot of character growth/development. I want to understand how foes can see past their enmity and grow to like each other. Again, with the shortened story format of the story, I would have like to have seen more, but the characters of Xuan and Xing progressed nicely and I appreciated this part of the story very much.

While I read a lot of historical fiction, I haven’t read much Asian history. So the subject matter was a novelty for me and I gobbled it up. The story is both romantic and action-packed. A couple hours are all you need to enjoy Tiger Unbound.

Thanks to the author who provided a copy of her book in exchange for my honest review.
Read more
3 people found this helpful
Helpful
Comment Report abuse

Flightyinagoodway
5.0 out of 5 stars Breathe Taking
Reviewed in the United States on June 13, 2020
This book is beautiful and captivating. Very addictive from the beginning. Filled with action and drama. This is similar to Mulan but for adults. I recommend for mature readers due to intensity. I loved this story, and hope to read more from this author soon.

I received a free copy of this book via Booksprout and am voluntarily leaving a review.
Read more
2 people found this helpful
Helpful
Comment Report abuse
See all reviews

Yogibearandbellaboo
4.0 out of 5 stars Too short, want more
Reviewed in the United Kingdom on June 15, 2020
Verified Purchase
I really got into this book quickly, which was a good job because it was just too short for, I was enjoying it so much.
I like an enemies to lovers tale and although there were some dark and serious moments, I thought the main characters didn't take themselves too seriously.
I feel that the story can only be improved by more descriptive writing and background into the history of the region and people, including their many traditions revolving around respect and feudal laws. This would expand a good novella into an excellent novel.
Read more
Report abuse

Kindle Customer
5.0 out of 5 stars An interesting read
Reviewed in the United Kingdom on June 16, 2020
Verified Purchase
Certainly wasn't expecting the way it worked, an interesting read and definitely enjoyable, will definitely look forward to what else this author comes up with.
Read more
Report abuse
See all reviews