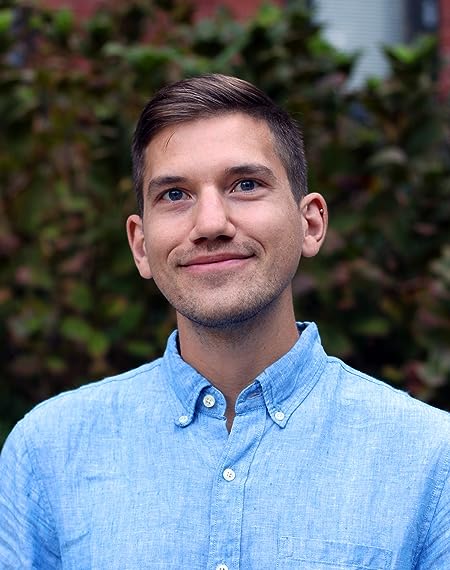 Tim Gorichanaz is a novelist and scholar. His fiction is characterized by whimsical imagery, philosophical reflection and mythic force. In his academic writing, he explores questions of evidence, materiality and experience in information systems. Tim holds a PhD in information studies and teaches at Drexel University. In his free time, he enjoys ultra-distance running and practicing guitar. Originally from Wisconsin, Tim now lives with his cat Toaster in Philadelphia. 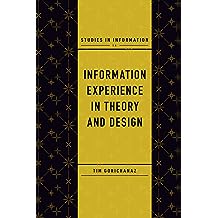 Offering a rigorous theoretical foundation for information experience and insights for design, Gorichanaz brings together research from across the information field as well as philosophy. For researchers or students in any area of the information field, from librarianship to human–computer interaction, this is an exciting new text investigating a fascinating new field of study.
Read more
Other Formats: Hardcover 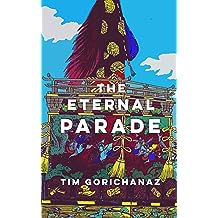 The Eternal Parade Jul 24, 2016
by Tim Gorichanaz
$2.99
It's 2011, almost a year since Evan Penrose graduated from art school, and he still hasn't been able to find work. Consumed by depression, Evan is jealous of his girlfriend Renee, who is energetically chasing her dream of becoming a voice actress, undampened by her own setbacks. Things change for both of them when Renee lands an interview in New York City, and Evan, out for a walk in search of artistic inspiration, gets dive-bombed by a red-winged blackbird.

Not long after, a mysterious band of 18th-century Japanese nomads appears at the door of nearby Saint David's Church, looking for a place to rest. (Needless to say, it's not something you come across often in rural Wisconsin.) His interest piqued, Evan is attracted to these travelers, and he becomes friends with one of them—a young man whose name is, incidentally, also Evan. As the two get to know each other, they learn that they have much more in common than just their name.

Past and present, America and Japan, human and animal—the differences begin to blur.

In The Eternal Parade, readers will be absorbed by a melancholic, animal-inhabited dreamworld reminiscent of a Haruki Murakami novel, but with the en-passant humor and literary prose of something by Vladimir Nabokov.
Read more
Other Formats: Paperback 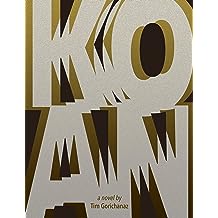 Koan Jun 17, 2016
by Tim Gorichanaz
$0.99
Though S. Abbey of Santa María Miraria is in the middle of Madrid, the monastery predates the city by centuries. The place has always been known for miracles, and even today you'll find a smattering of abandoned eyeglasses and crutches on the front step. Maybe that's why fifteen-year-old María Teresa attends Mass there—because she's praying for a miracle of her own.

María Teresa is the daughter of one of Madrid's most wealthy businessmen, and she's been promised to marry Guillermo, the son of another tycoon. It's not that María Teresa doesn't like Guillermo, but she is already in love with someone else, her longtime friend Álvaro. Caught up in a flurry, María Teresa finds herself in the beds of both her suitors. As misfortune would have it, she becomes pregnant. Her parents demand to know who the father is—and for reasons unknown even to María Teresa, she blurts out the name of the parish priest.

Her parents confront Father Xabier, and he does not deny the allegations. Instead, he promises to care for the child. The news gets out and rumors fester, and soon parish attendance falls, Father Xabier is excommunicated and the centuries-old monastery of miracles is dissolved.

Here, María Teresa's father sees a business opportunity, her mother sees juicy gossip, and Maria Teresa herself only sees torment. And Xabier... He sees a new life for himself—one he never imagined—in this story of faith, betrayal and miracles.
Read more
Other Formats: Paperback