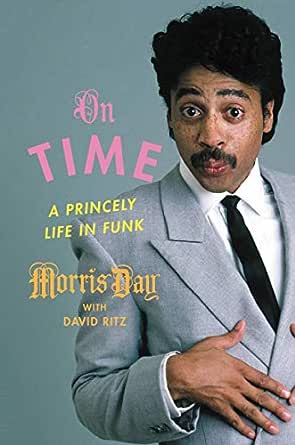 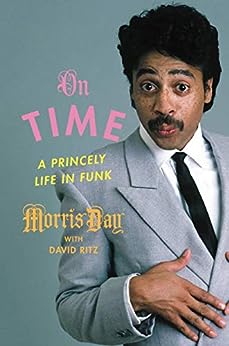 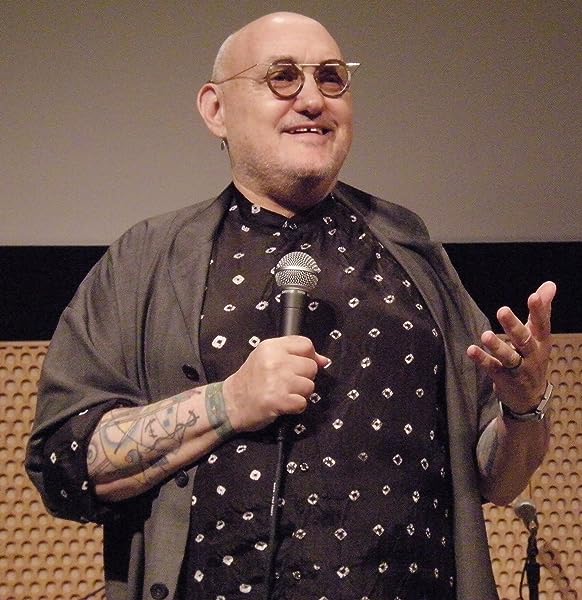 On Time: A Princely Life in Funk Kindle Edition

"[An] entertaining memoir... fans of Prince - and The Time - will be thrilled with this insider view."―Publishers Weekly

"An enticing read... [L]argely a memoir but also, in part, an entertaining commentary."―Soul Tracks

"What if Prince came back and he and Morris got down to settling old scores and giving away secrets? Morris makes it happen, and I devoured this great book!"―Paul Shaffer, author of We'll Be Here for the Rest of Our Lives

"What time is it? It's time for everyone to read Morris Day's memoir. Lean, slick, cooler than Santa Claus, and surprisingly tender, the book not only traces Day's history in Minneapolis funk, but doubles as an intimate recollections of his time with Prince."―Ben Greenman, author of Dig If You Will The Picture: Funk, Sex, God and Genius in the Music of Prince

"[Day]'s quite a vivid storyteller and the Day/Prince interplay not only works, but it keeps things moving forward. At times, it's a challenge to put On Time down."―Twin Cities Pioneer Press

"Fortunately, Morris Day's memoir arrives in the same month as his old friend's. Day grew up a few blocks from Prince and played drums in his first band. The two remained close for decades...Day's book has him in conversation with Prince's ghost, arguing about how to tell the story, and gives us details about Prince that he never got to tell his memoirist...Day has a front-row seat for the life of one of the greatest musicians of all time and his book is a worshipful telling of what Prince's rise looked like from his vantage."―New York Times Book Review --This text refers to the hardcover edition.

Morris Day is a legendary multi-platinum recording artist, musician, composer, arranger, and singer who is best known as the lead singer of The Time. He has enjoyed a highly successful solo career as well. He co-starred with Prince with a breakout acting performance in the blockbuster, Purple Rain. Day resides in Orange County, California.

David Ritz is a Grammy Award winner and the only four-time winner of the Gleason Music Book Award. He won the 2013 ASCAP Award for outstanding musical bio for When I Left Home, written with Buddy Guy. He has collaborated with Ray Charles, Marvin Gaye, B.B. King, Etta James, Janet Jackson, and Smokey Robinson, and is the co-composer of "Sexual Healing." Ritz lives in Los Angeles, California. --This text refers to the hardcover edition.