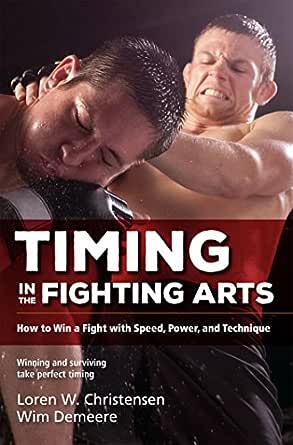 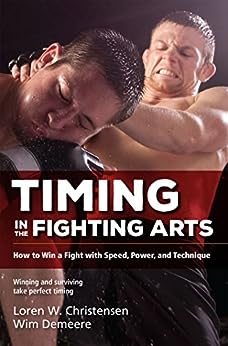 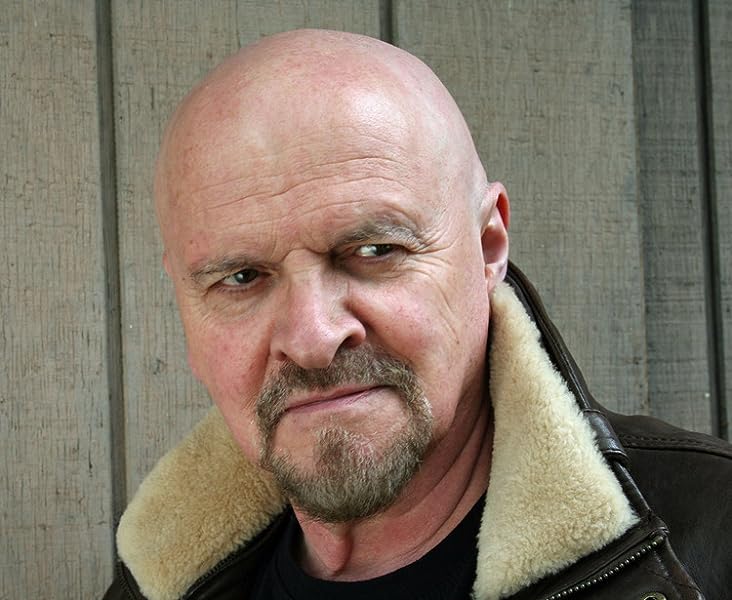 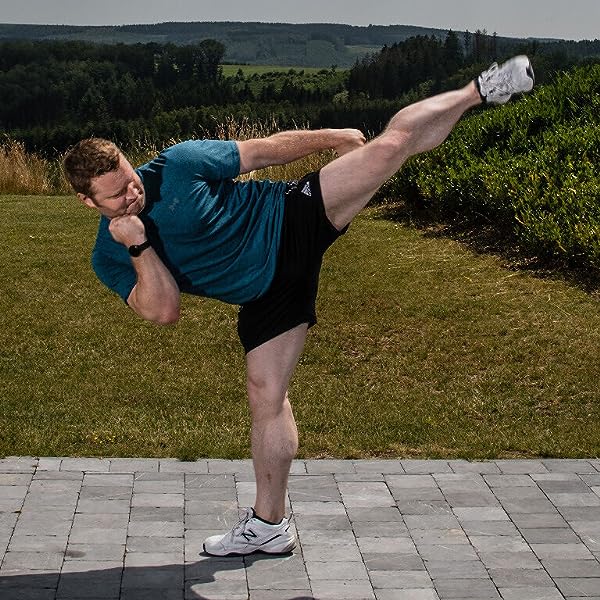 Timing in the Fighting Arts: How to Win a Fight with Speed, Power, and Technique Kindle Edition

Loren W. Christensen began his law enforcement career in 1967 as a Military Policeman (Army). He joined the Portland (Oregon) Police Bureau in 1972, retiring in 1997. During his years on PPB, he worked street patrol, child abuse, dignitary protection, Intelligence, street gangs, and in the training unit.

Christensen began training in the martial arts in 1965. Over the years he has earned a total of 11 black belts, eight in karate, two in jujitsu and one in arnis.

Loren was inducted into the martial arts Masters Hall of Fame in 2011.

Wim Demeere began training at the age of 14, studying the grappling ats of judo and jujitsu for several years before turning to the kick/punch arts of traditional kung fu and full contact fighting. He won four national titles and a bronze medal at the 1995 Word Wushu Championships. In 2001, he became the national coach of the Belgian Wushu fighting team. Wim instructs both business executives and athletes in nutrition, strength, endurance, and martial arts. Wim Demeere lives in Belgium.

4.2 out of 5 stars
4.2 out of 5
22 global ratings
How are ratings calculated?
To calculate the overall star rating and percentage breakdown by star, we don’t use a simple average. Instead, our system considers things like how recent a review is and if the reviewer bought the item on Amazon. It also analyzes reviews to verify trustworthiness.
Top reviews

Joseph J. TruncaleTop Contributor: Boxing
TOP 500 REVIEWERVINE VOICE
4.0 out of 5 stars An excellent guide to a topic that is seldom talked about with fighters.
Reviewed in the United States on February 16, 2010
Verified Purchase
I have had an opportunity to review this author's numerous books and videos and I have found most of them are fantastic. This fine book was no exception. It covers a topic that is seldom covered in books and videos on fighting and self-defense. This book has numerous drills that will help anyone improve their chances in the ring or on the street.

All things considered, this is a book that should be read by anyone who is interested in improving their timing and speed skills both in the ring and in street combat.

thanson02
5.0 out of 5 stars Good book for any marial artist.
Reviewed in the United States on September 12, 2009
Verified Purchase
I wanted to make sure I read all the way through it before getting the review done. If you are a practicing martial artist, This is a good reference book. It has drills, insights, and pointers. Depending on how good your instructor is, most of this might be nothing but a review, or it might totally change they way you think of sparring and fighting.

Either way, worth having.
Read more
Helpful
Comment Report abuse

Kindle Customer
4.0 out of 5 stars Just received this
Reviewed in the United States on December 17, 2004
Verified Purchase
I've studied a traditional Okinawan style for almost 7 years. Thankfully, much of the information in this book is being passed down to me through that system. Where this book seems invaluable is in the technical explanation of WHY what I have been taught works. I would recomend this book.
Read more
4 people found this helpful
Helpful
Comment Report abuse

Hammam Belgasem
3.0 out of 5 stars The book was ok
Reviewed in the United States on September 5, 2013
Verified Purchase
The book was ok. I did learn a few new techniques and drills to practice my speed and timing. It can help
Read more
One person found this helpful
Helpful
Comment Report abuse

a robinson
3.0 out of 5 stars timing in the fighting arts
Reviewed in the United States on November 20, 2012
Verified Purchase
too wordy and never really got to the point - although it has been helpful somewhat in making timing better
Read more
One person found this helpful
Helpful
Comment Report abuse

USA Martial Artist
4.0 out of 5 stars IMPORTANCE OF TIMING IN THE FIGHTING AND THE MARTIAL ARTS
Reviewed in the United States on April 13, 2017
Another excellent book by Loren Christensen. This book provides numerous ideas for serious though by all martial artists who want to improve their fighting skills. As a martial arts instructor for almost 3 decades these topics should be of interest to serious students. As a very experienced police officer Mr. Christensen has seen and participated in numerous uses of martial arts/fighting skills. This book is a companion volume to his book on Speed Training. Training of interest are provided. Surprisingly one of the factors necessary for Timing is flexibility and relaxation which is not discussed. Most serious martial arts understand the importance of flexibility and relaxation which is needed to deliver fast and effective techniques. Timing also comes from serious practice and "mastering" given techniques.

L. A. Kane
VINE VOICE
5.0 out of 5 stars Wish I had this information years ago
Reviewed in the United States on November 2, 2004
Whether you are looking to win a tournament or survive on the street Christensen and Demeere offer solid, easy to understand advice that is well worth following. This excellent tome starts with the nuts and bolts of timing including Hick's law and Boyd's cycle (the Observation-Orientation-Decision-Action loop), explaining these important concepts without a lot of scientific jargon or excess verbiage. From there they go into specific techniques and case studies to help you put these concepts to practical use. There are also some enlightening vignettes from Tai Chi Chuan, The Art of War, and the Book of Five Rings. Their down to earth writing style is refreshing and entertaining. The various examples, stories, and tips make the book fun to read. Even better, the drills and practice scenarios quickly take you beyond the theory to improve your skills in a meaningful way. This book along with Speed Training (by Christensen) is a winning combination that can help any martial artist. I heartily recommend it.

drdolittle76
5.0 out of 5 stars I want to keep all the secrets to myself!
Reviewed in the United Kingdom on May 31, 2011
Verified Purchase
If you've read Geoff Thompson's "Watch my back", then this book is like the construction manual that tells you the `how to' in wonderful detail. It's an excellent book of reference and one that you can easily read from cover to cover, chock full of examples, theory and practice routines about how to improve your fighting techniques. What makes this book truly great is that it is written with humour and a healthy dose of realism. For me it was full of ah-haa moments, especially around sparring techniques and I kind of don't want anyone else in my dojo to read it...I want to keep the `secrets' all to myself! This is a must have for any martial artist who wants to improve their sparring, kumite and street fighting abilities.
Read more
6 people found this helpful
Report abuse

Mr. Ian Mitchinson
4.0 out of 5 stars Four Stars
Reviewed in the United Kingdom on August 31, 2017
Verified Purchase
Good read, something for everyone that trains in combat sports or is interested in self defence.
Read more
Report abuse

Zeus Odair
5.0 out of 5 stars Moving and learning.
Reviewed in Canada on March 2, 2019
Verified Purchase
Timing is everything.
Read more
Report abuse
See all reviews