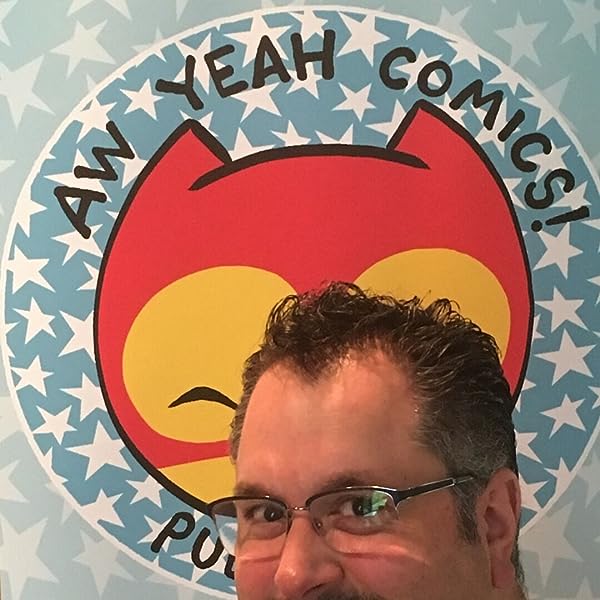 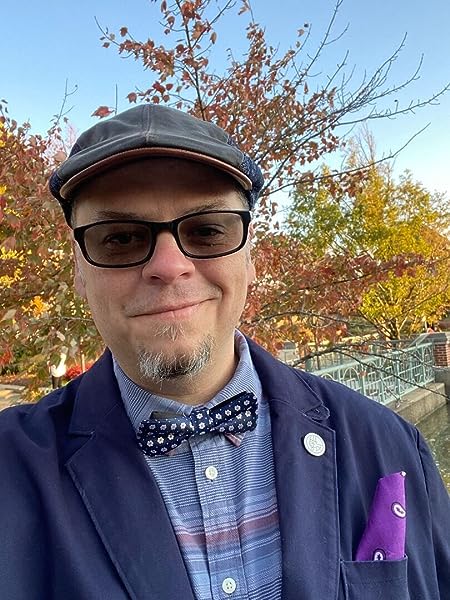 by Art Baltazar (Author), Franco Aureliani (Illustrator)
4.7 out of 5 stars 22 ratings
See all formats and editions
Sorry, there was a problem loading this page. Try again.

The Eisner Award-winning series is back for an all-new six-issue miniseries!

Superboy and Supergirl return to the treehouse to discover...IT'S MISSING! Or is it just...really small? Who could have done such a thing?! Find out as all your favorite Tiny Titans search for answers!

Born in Chicago, Art Baltazar found his way early to comic book art and has been cartooning ever since he can recall, self-publishing in 1994 with such titles as The Cray-Baby Adventures, Gyro-Man, Captain Camel & the Space Chicken, Jimmy Dydo, Lunar Lizard, Meteor Mite and the famous Patrick the Wolf Boy. Art has also drawn coloring books for Warner Bros. and has a monthly comic strip in Disney Adventures Magazine called Gorilla Gorilla! Art also created an autobiographical graphic novel called The Big Amoeba for Platinum Studios. He lives outside of Chicago with his wife, Rose, and children Sonny, Gordon, and Audrey.


Bronx, New York born writer and artist Franco Aureliani has been drawing comics since he could hold a crayon. Currently residing in upstate New York with his wife, Ivette and son, Nicolas, spends most of his days in his Batcave-like studio where he produces DC's TINY TITANS comics. In 1995, Franco founded Blindwolf Studios, an independent art studio where he and fellow creators can create children's comics. Franco is the creator, artist and writer of Weirdsville, L'il Creeps, and Eagle All Star, as well as the co-creator and writer of Patrick the Wolf Boy. When he's not writing and drawing, Franco also teaches high school art.

Benjamin her
5.0 out of 5 stars Awesome books for kids to read
Reviewed in the United States 🇺🇸 on December 19, 2019
Verified Purchase
The little guy loves these comic books. A little pricey but worth it if you can get your kids to read.
Read more
Helpful
Report abuse