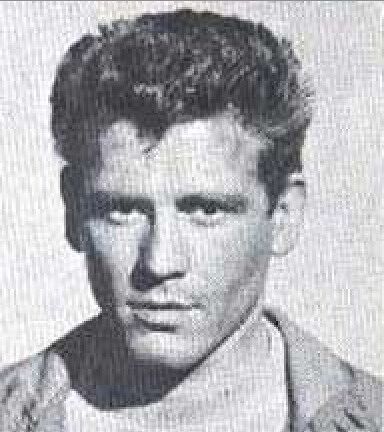 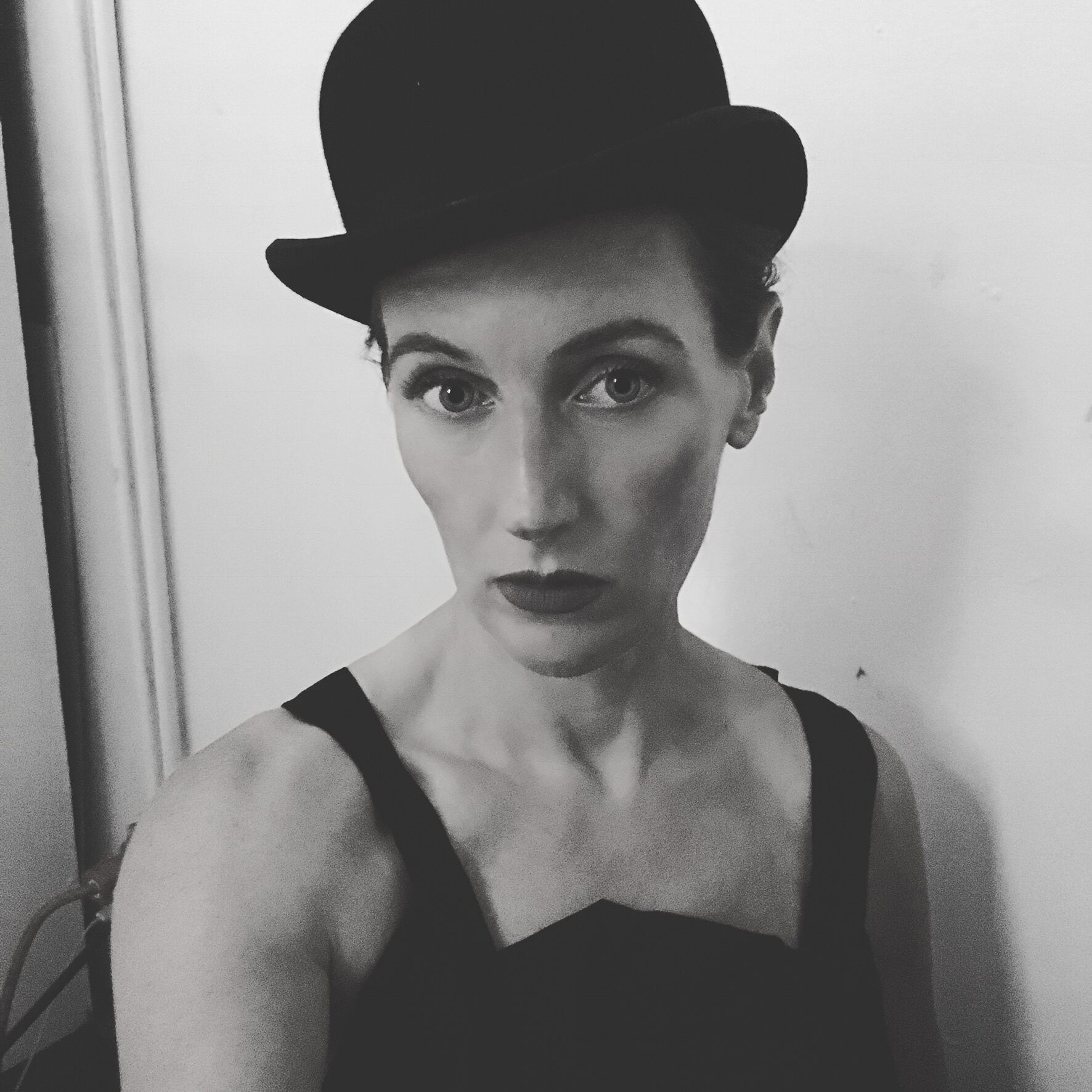 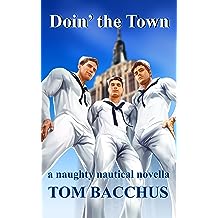 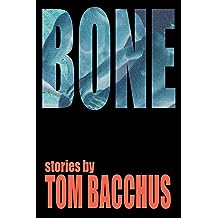 Bone: stories Oct 9, 2012
by Tom Bacchus
( 6 )
$2.99
Tom Bacchus' sexy stories, immersed in lust and passion, range from hot cop fantasies come true, to surf punk holidays with a salty splash of humor. Ghostly romances from the past, high school hunks in heat lead to reunions in leather, handcuffed to a motorcycle. Told with a lighthearted wit and admiration, Bacchus is our tour guide in the pursuit of lustful perfection. 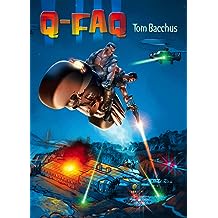 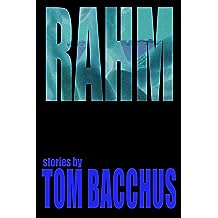 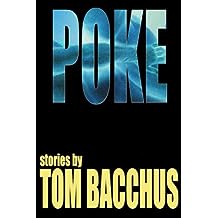