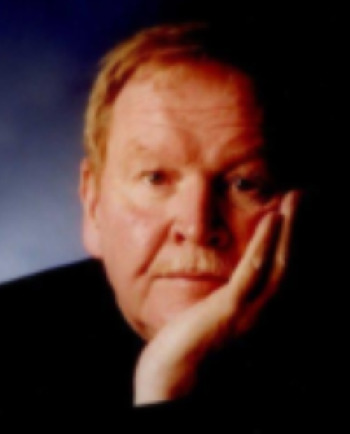 When just a lad, it occurred to me that life was merely a series of experiences, and I determined to have a whole bunch of them. So, I became a medical technologist, a Lieutenant in the US Navy, a steely-eyed forensic investigator, a tracker of man and beast, a wilderness skills instructor, and a Police Science Instructor. Finally, I’ve become a writer of mysteries. I’m also a husband, father, grandfather, and great grandfather. 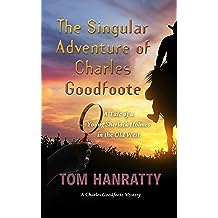 The Singular Adventure of Charles Goodfoote: A tale of a young Sherlock Holmes in the Old West Oct 17, 2012
by Tom Hanratty, Charles Goodfoote
( 13 )
$4.99
When a brutal murder brings the teenage Sherlock Holmes to America, Charles Goodfoote, the crown jewel of the Pinkerton Detective Agency, is assigned as his bodyguard. Teaming up with an Apache woman-warrior, a beautiful British spy, and a hard-nosed US Marshal, the duo fight a master-villain in the hardscrabble town of Disenchantment, Arizona Territory. Combining early forensic science with Native American skills, the two uncover a fiendish plot of global magnitude, but suffer the pain of betrayal.
Read more
Other Formats: Hardcover , Paperback 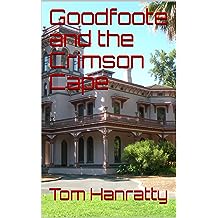 Goodfoote and the Crimson Cape May 12, 2018
by Tom Hanratty
( 2 )
$1.99
The death of a vicious blackmailer brings Charles Goodfoote of the Pinkerton National
Detective Agency to the defense of his close friend, Emily O’ Rourke. When the Prince of Darkness himself threatens the Mission House where Emily is the Director, roaring out of the flames and brimstone of Hades, Goodfoote steps into the case to solve a locked room murder, keep Emily from the hangman’s noose, and turn a young couple onto the path of future happiness. A good day’s work for the mixed-blood detective. 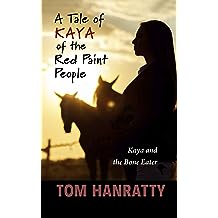 A Tale of Kaya of the Red Paint People: Kaya and the Eater of Bones Apr 11, 2019
by Tom Hanratty
( 2 )
$3.99
Kaya -Te-Nse of the Apache Red Paint People faces a mythical monster. Children are disappearing from their lodges, taken by a creature who can't be killed. Kaya, the "Shield of Her People" must track and slay the beast.
Read more
Other Formats: Paperback 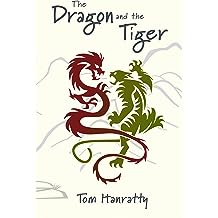 The Dragon and the Tiger Aug 21, 2021
by Tom Hanratty
$3.99
Master Bao, the Daoist Monk, and his pupil, Ping, continue their journeys through China during the T'ang Dynasty (608-917 CE)
Read more
Other Formats: Hardcover , Paperback 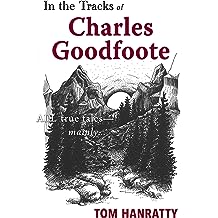 In the Tracks of Charles Goodfoote: All true tales - Mainly Jun 7, 2020
by Tom Hanratty, Gus Pausz
( 3 )
$3.99
The irrepressible Charles Goodfoote, the shining light of the Pinkerton Detective Agency, shares stories ranging from his earliest days as a Blackfoot cub on the vast plains of the American West to the battlefields of the Civil War and on to the twisted alleys of San Francisco during the California Gold Rush. The mixed-blood blood detective solves an impossible crime featuring ‘Old Scratch’ himself, saving ‘the most beautiful lady in San Francisco’ from the rope. In another tale, he foils a wicked plot to release the Black Death on an innocent public, and, along the way, cracks an unbreakable cipher with the aid of a mathematical savant.
Read more
Other Formats: Paperback 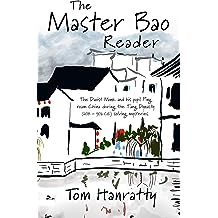 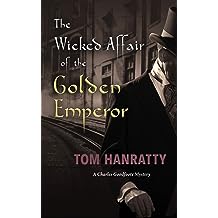 The Wicked Affair of the Golden Emperor: A Charles Goodfoote Adventure Jul 15, 2019
by Tom Hanratty
( 8 )
$4.99
Charles Goodfoote, senior operative of the Pinkerton Detective Agency, is faced with three baffling mysteries. Who murdered a quiet politician in a locked hotel room: who put Sam Clemens's name on the Chinatown murderer's wanted list; who sent a secret Triad, thought disbanded for a thousand years, after Goodfoote. With the help of an Apache warrior woman on a hero's journey, a pistol-packing coroner, and a Chinese spy-master who quotes the I-Ching, Charles Goodfoote must face his most dangerous enemies as the three mysteries twist into one.
Read more
Other Formats: Hardcover , Paperback 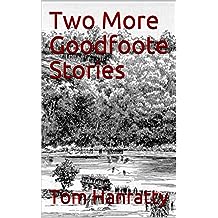 In The Curious Incident at the Battle of Ball’s Bluff in the Civil War, a young Charles Goodfoote, is tasked with protecting his foster brother who has signed up the fight in the American Civil War. Although not a soldier, Goodfoote shows his skill and daring in rescuing the young man from a Confederate charge, a man who will someday become a Justice of the United States Supreme Court.


Goodfoote and the Chicago Cipher pits Charles Goodfoote against a devious murderer in the city of Chicago, and he solves the case by breaking a difficult cipher. He seeks help from a mathematical savant, a brilliant pianist with extraordinary calculating abilities.
Read more
Other Formats: Paperback 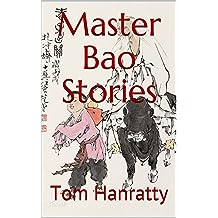 Master Bao, a Daoist Monk, and his pupil Ping roam China during the Tang Dynasty (618-906CE). In The Case of the Ox’s Tale, a cold-blooded murderer is uncovered by Master Bao using a simple trick involving an ox’s tail. The story of The Tiny Detectives demonstrates how even the smallest among us can reveal the identity of the guilty when used by Master Bao. Two vexing puzzles are solved when the Monk encounters local troubled peasants in Master Bao and the Two Puzzles. Student Ping learns a difficult lesson in Ping’s Lesson of the Magpie. And Master Bao refuses a royal office and explains the principles of a happy life in The Lesson of the Turtle.