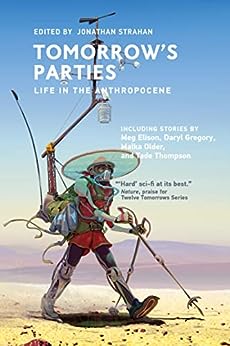 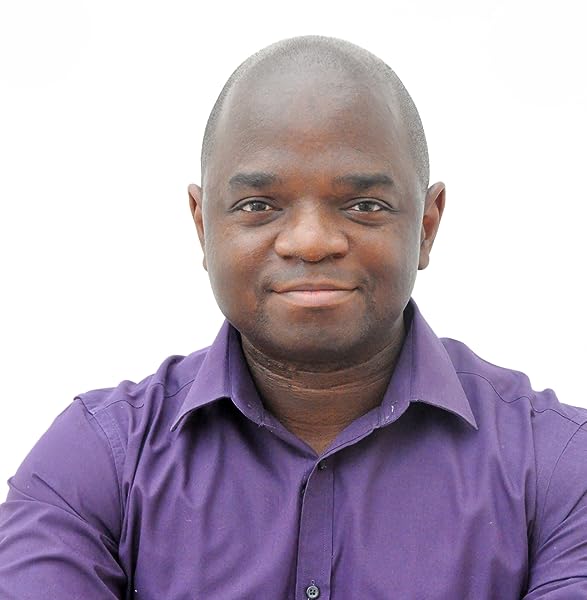 by Jonathan Strahan (Editor) Format: Kindle Edition
Part of: Twelve Tomorrows (4 books)
See all formats and editions
Sorry, there was a problem loading this page. Try again.
Twelve visions of living in a climate-changed world.

We are living in the Anthropocene—an era of dramatic and violent climate change featuring warming oceans, melting icecaps, extreme weather events, habitat loss, species extinction, and more. What will life be like in a climate-changed world? In Tomorrow’s Parties, science fiction authors speculate how we might be able to live and even thrive through the advancing Anthropocene. In ten original stories by writers from around the world, an interview with celebrated writer Kim Stanley Robinson, and a series of intricate and elegant artworks by Sean Bodley, Tomorrow’s Parties takes rational optimism as a moral imperative, or at least a pragmatic alternative to despair.

In these stories—by writers from the United Kingdom, the United States, Nigeria, China, Bangladesh, and Australia—a young man steals from delivery drones; a political community lives on an island made of ocean-borne plastic waste; and a climate change denier tries to unmask “crisis actors.” Climate-changed life also has its pleasures and epiphanies, as when a father in Africa works to make his son’s dreams of “Viking adventure” a reality, and an IT professional dispatched to a distant village encounters a marvelous predigital fungal network. Contributors include Pascall Prize for Criticism winner James Bradley, Hugo Award winners Greg Egan and Sarah Gailey, Philip K Dick Award winner Meg Elison, and New York Times bestselling author Daryl Gregory.
Read more
Previous page
Next page

Jonathan Strahan is a World Fantasy Award–winning editor, anthologist, and podcaster. Reviews editor for Locus magazine and consulting editor for Tor.com, he cohosts and produces the Hugo-nominated Coode Street Podcast.
--This text refers to the paperback edition.

P.D.
5.0 out of 5 stars Another great addition to the series
Reviewed in the United Kingdom 🇬🇧 on September 29, 2022
Verified Purchase
The latest addition to the series does not disappoint, the stories are gripping and fascinating in their vision of the near future. I wish it was a bit longer but then again that's probably because I wish there was just more of it!
Read more
Report abuse
See all reviews
Report an issue
Does this item contain inappropriate content?
Report
Do you believe that this item violates a copyright?
Report
Does this item contain quality or formatting issues?
Report