Contrary to popular belief, Tony was born in a scenic little village and brought up by very, very normal parents. He had two fairly normal brothers, a basic orange goldfish and a completely normal life. He was sent to a slightly better than average school and had 'mostly' normal friends.

When he turned sixteen, however, it all began to change. You see, on his sixteenth birthday at exactly 12:03am, a small blue extra-terrestrial, known as a Vonsillion Scrub, came through the window of his minimalist bedroom and prodded him with a short but rather sharp, stick. On waking, Tony was told that he would be taken aboard the little blue creatures craft and be experimented on. For obvious reasons, he was quite reluctant to go so the little blue man (who Tony eventually found out was called Roger) promised that on his return, four months from now, he would bestow him with all of the knowledge in the world.

As promised, Roger returned Tony to Earth after four Vonsillion months, but unfortunately for Tony this equalled approximately six hundred Earth years. His friends and family were gone but at least he had all the knowledge in the world (apart from, as it turned out, anything that had happened in the time since he had disappeared).

Shortly after Roger left, Tony began writing about his adventures with the Martian and all of the other fantastic creatures he had met during his time aboard the alien craft. 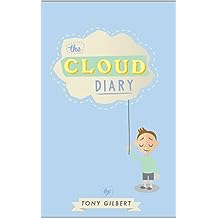 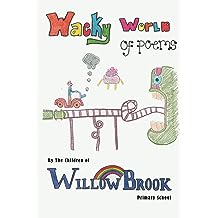 All money made from the sales of this book will be used to purchase books for the schools library.
Read more
Other Formats: Paperback 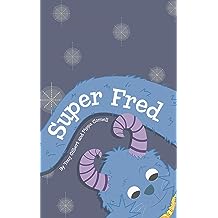 Super Fred Jun 16, 2014
by Tony Gilbert, Pippa Cornell
( 22 )
$0.99
Fred is an unusual monster. After leaving scare school he realises that he doesn't want to scare little boys and girls. How can he show his face in Monster Land now? Everyone will laugh at him! Then he meets a little boy called Dale, who comes up with an unexpected plan.
Read more
Other Formats: Paperback