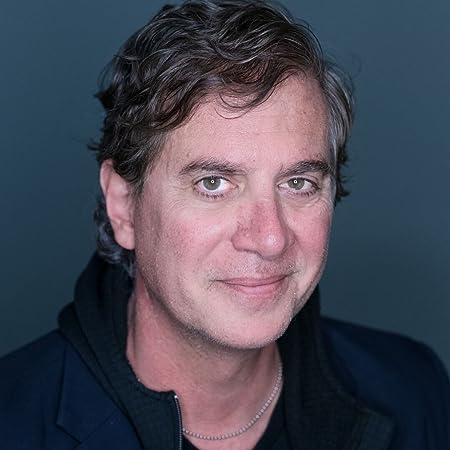 Tony Parisi is an entrepreneur and career CTO/software architect. He has developed international standards and protocols, created noteworthy software products, and started and sold technology companies. Tony’s passion for innovating is exceeded only by his desire to build great products.

Tony is a pioneer in virtual reality, the co-creator of the VRML and X3D ISO standards for networked 3D graphics, and continues to innovate in 3D technology. Tony is the co-organizer of the San Francisco WebGL Meetup (http://www.meetup.com/WebGL-Developers-Meetup), and the San Francisco WebVR Meetup (http://www.meetup.com/Web-VR/), and a member of the Khronos COLLADA working group creating glTF (http://www.gltf.gl/), the new file format standard for 3D web and mobile applications. Tony is also the author of O’Reilly Media’s books on Virtual Reality and WebGL: Learning Virtual Reality (2015), Programming 3D Applications in HTML5 and WebGL (2014), and WebGL Up and Running (2012).

Tony is currently VP of Web and Open Technologies at WEVR, a virtual reality community and VR media player for aspiring and professional creatives. 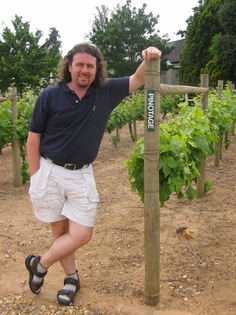 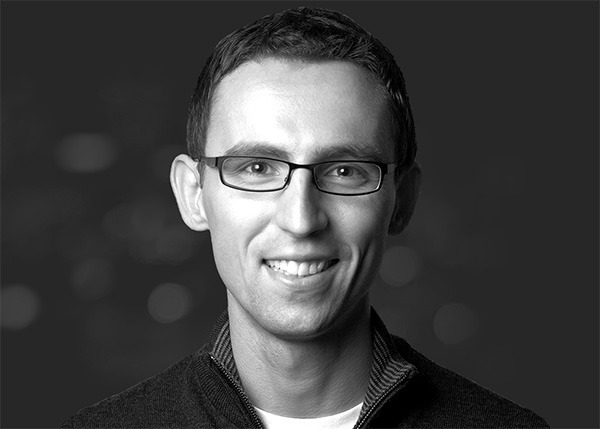 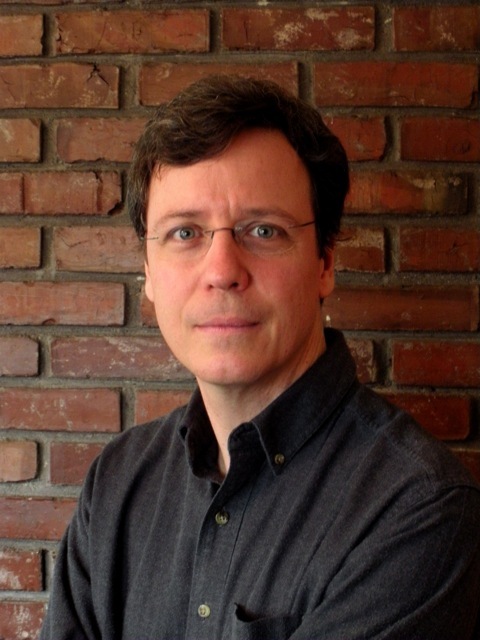 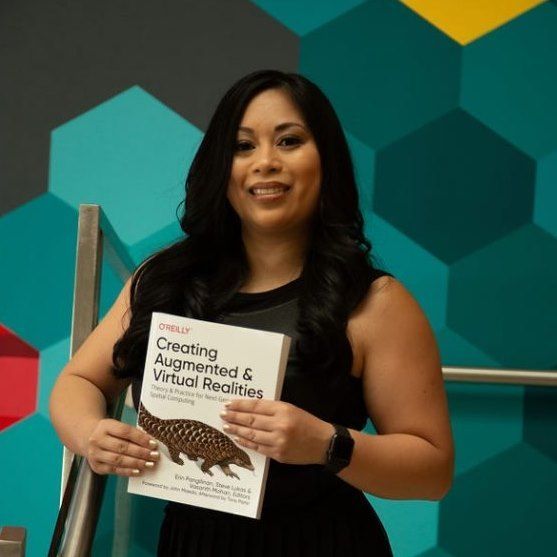 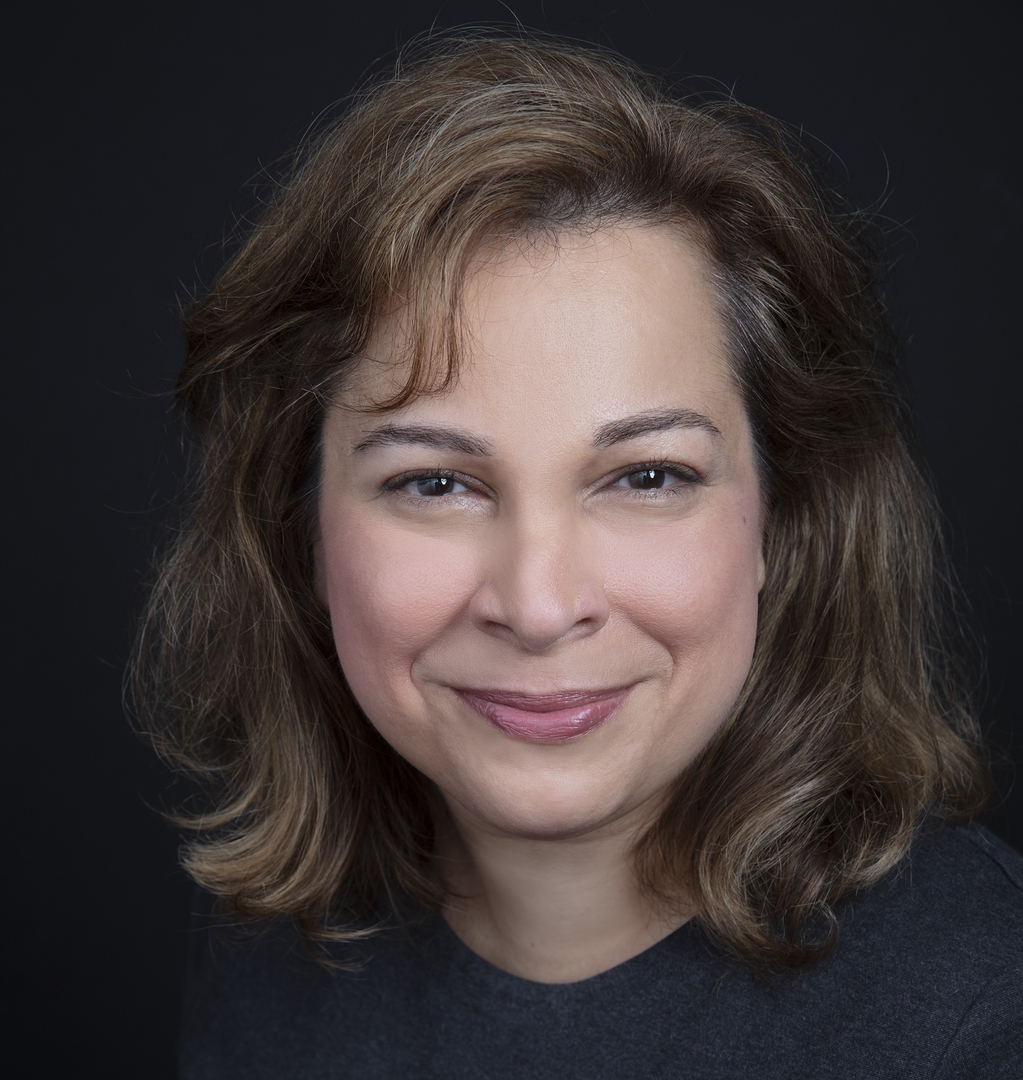 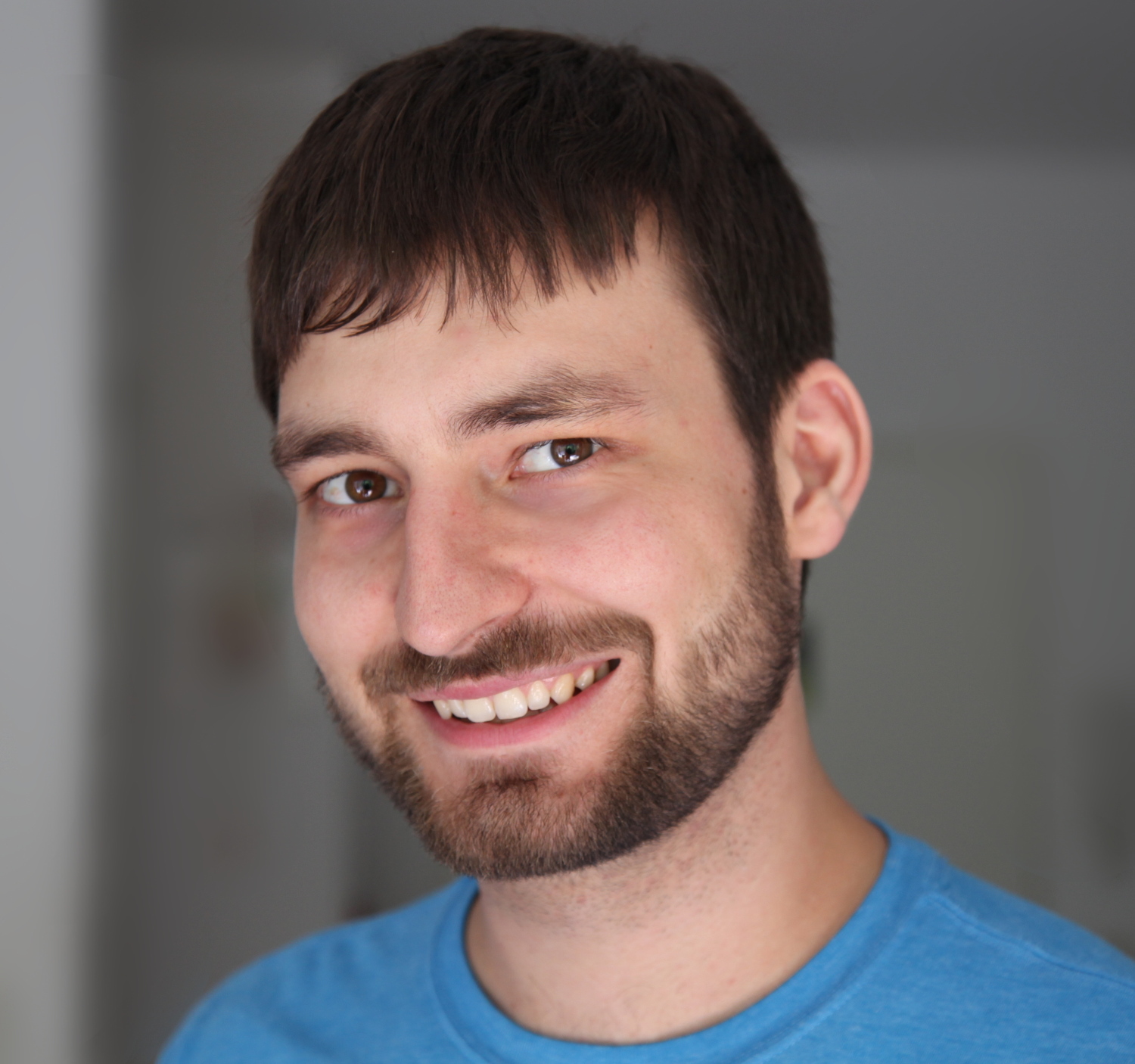 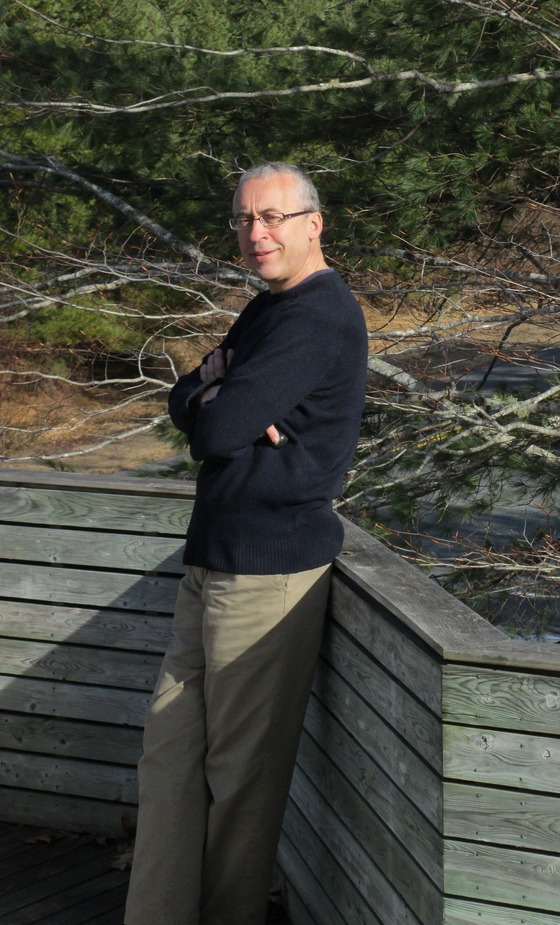 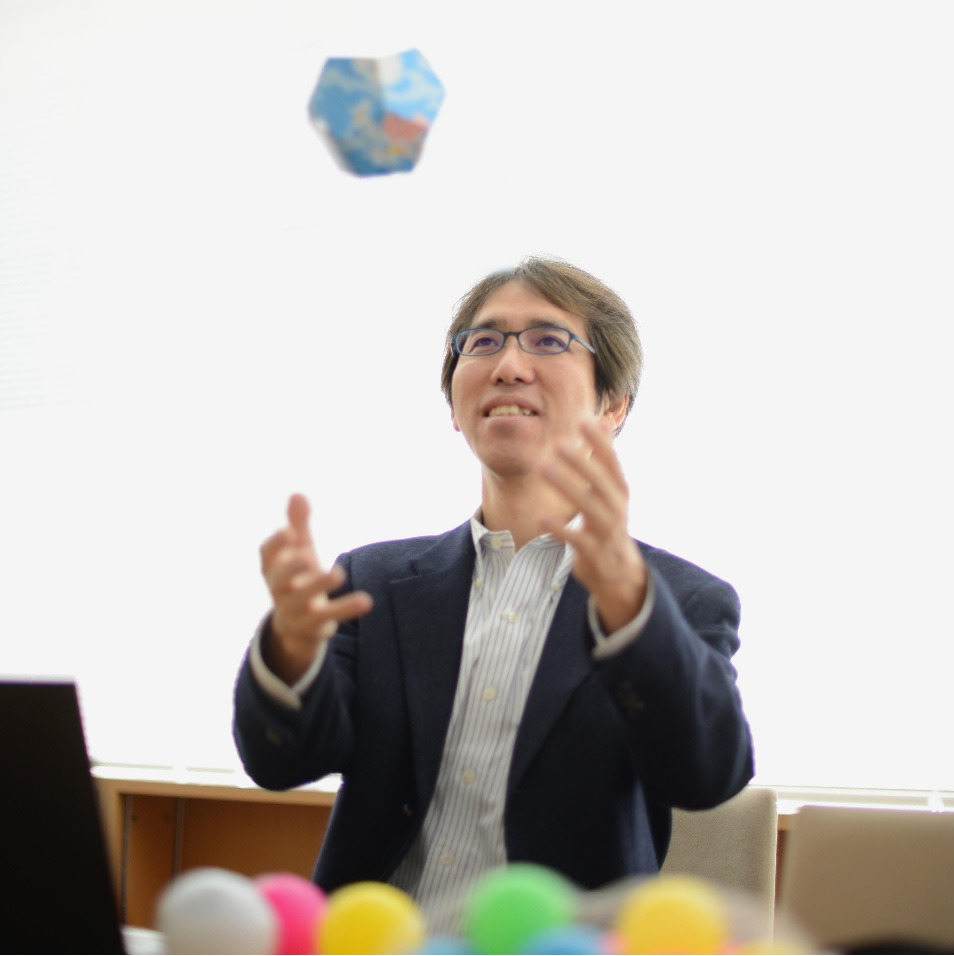 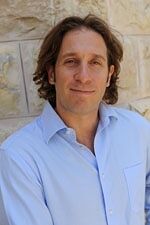 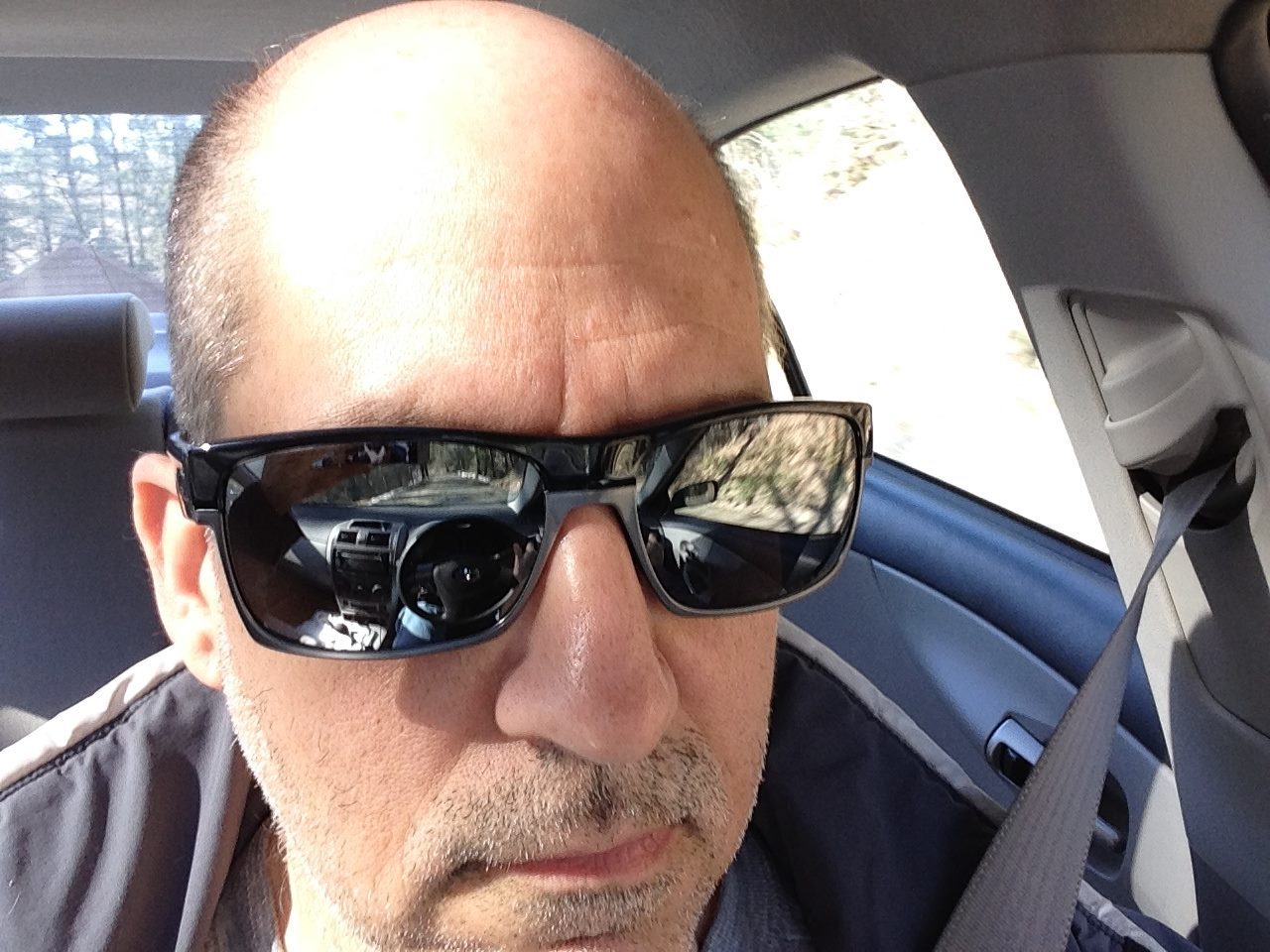 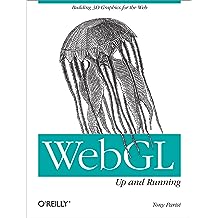 Get a quick introduction to WebGL, the new standard for 3D rendering on the Web and a member of HTML5’s family of technologies. With this hands-on guide, you’ll learn essential WebGL development and production concepts, using the JavaScript 3D engine Three.js. At the end of the book, you’ll put everything together and build a full 3D application with WebGL.

You don’t have to be a game development wizard or have 3D graphics experience to get started. If you use HTML, CSS, and JavaScript—and have familiarity with JQuery and Ajax—this book will help you gain a working knowledge of WebGL through clear and simple examples.

"WebGL: Up and Running is an ideal introduction to the world of 3D programming on the web. It’s well-written, clear, and fun. I wish it had been around when I started learning!" 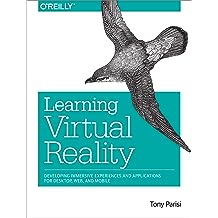 If you’re an experienced programmer familiar with mobile development, this book will help you gain a working knowledge of VR development through clear and simple examples. Once you create a complete application in the final chapter, you’ll have a jumpstart on the next major entertainment medium. 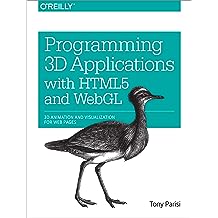 Create high-performance, visually stunning 3D applications for the Web, using HTML5 and related technologies such as CSS3 and WebGL—the emerging web graphics standard. With this book, you’ll learn how to use the tools, frameworks, and libraries for building 3D models and animations, mind-blowing visual effects, and advanced user interaction in both desktop and mobile browsers.

In two parts—Foundations and Application Development Techniques—author Tony Parisi provides a thorough grounding in theory and practice for designing everything from a simple 3D product viewer to immersive games and interactive training systems. Ideal for developers with Javascript and HTML experience.