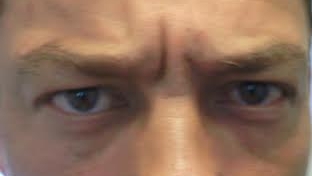 Tony Patino was born in Lutz, Florida in September of 1970. He began frequenting underground music clubs in the Tampa Bay area at an early age, and went on to become part owner of a record label, as well as a music columnist and a booking agent. His first publication, THE ROAD, a collection of humorous and disturbing tales from underground musicians, was released in 2010. Since then he has written two lengthy novels, LIFE AND TIMES in 2012, and FREE DRINKS in 2014. His writings, which are released through 40 Amp Media, could be considered extreme, and even offensive at times. 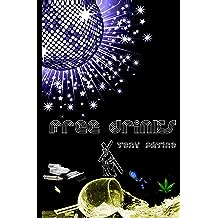 Free Drinks Dec 27, 2013
by Tony patino
( 2 )
$4.99
Junior “Junebug” Jacobs is the adopted child of a loving, God-fearing Midwestern couple. Life for him is simple, free, and easy, until things go awry at the church his adopted father works at and a flurry of lies, deceit, and faith healing ensues. After an unforeseen family tragedy, he finds himself thrust into the shady on-goings of the East St. Louis disco scene of the seventies, where he and his pal Mauricio jump start their dream of being in a famous rock-n-roll band. When the band flops, they enlist an aging street-smart pimp to handle their management duties, and the future begins to look much brighter. Free Drinks puts you in the back seat and takes you along for the ride as Junebug and Mauricio attempt to take the disco scene by storm, one sleazy bar at a time.
Read more
Other Formats: Paperback 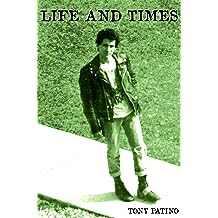 Life And Times Apr 14, 2012
by Tony Patino
( 6 )
$5.99
Eric Olson is your typical American teen. An only child to two wonderful parents, a modest home in a sprawling central Florida community, and a knack for wreaking havoc on a regular basis. Growing up in the eighties, he and his pals coast from adolescence thru high school, then on to young adulthood where they break into their city's violent and unpredictable underground music scene. The characters they encounter and the situations they find themselves in are not only shocking and hilarious, but very much a reflection of American culture. Life And Times chronicles their efforts as they make an admirable attempt to live life on their own terms, regardless of what history, society, and the law dictates. Are they successful in their plight? Somewhat. That is, until the law finally catches up to them and they're faced with the harsh reality of their surroundings.