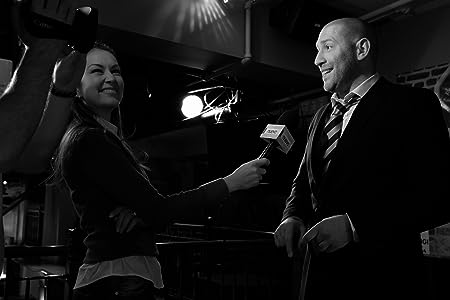 One of the top fight promotions experts in the world, Tony Shultz offers real NYC fight advice, savvy, and secrets, straight from promoting sold-out fights at Madison Square Garden in his critically acclaimed book series - "The Fight Promoter Series". Each of the five book covers an integral angle of the fight promotions business. Whether you want to start promoting fights yourself or you’re simply an avid Boxing or MMA fan who wants to understand how the fight game is played, Tony is the man you need to know. He guides you through the game, the pit falls, and the huge successes. Everything you have ever wanted to know about successfully promoting a fight, he explains in full, vivid detail from his own personal experience. 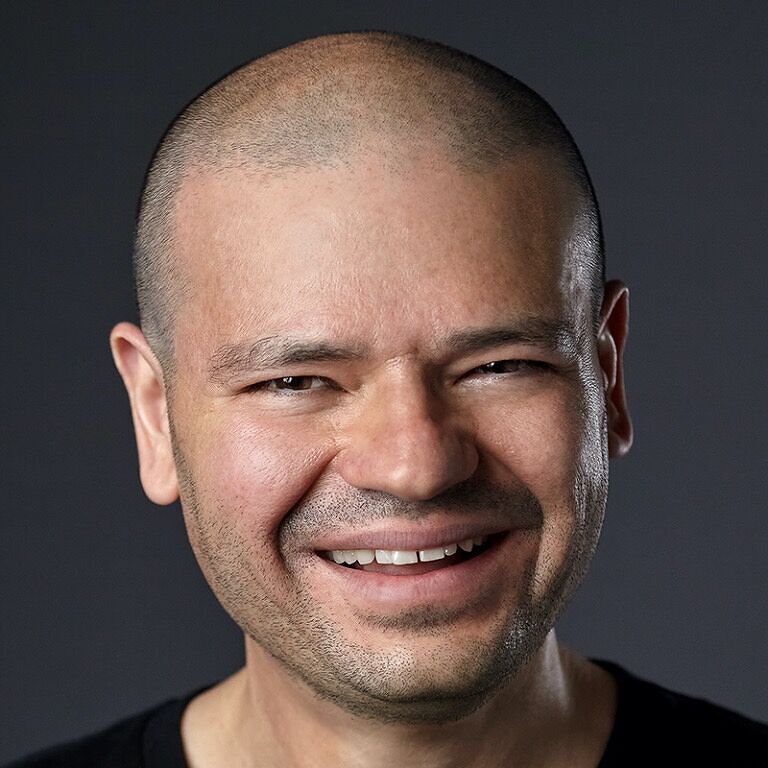 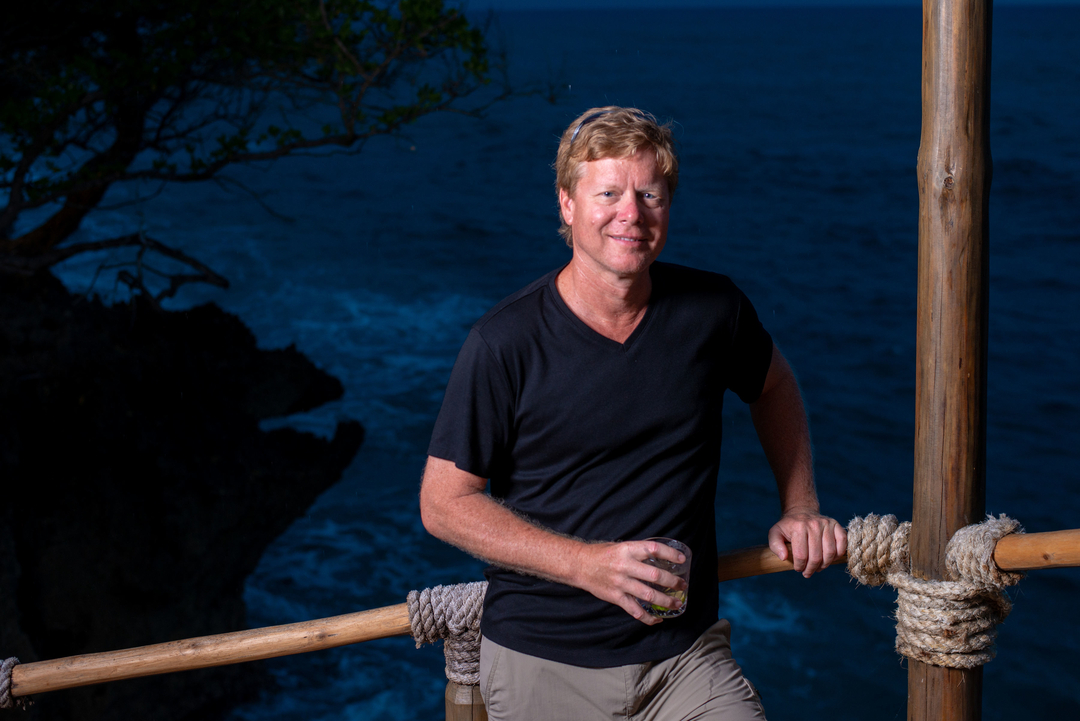 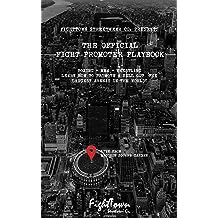 The Official Fight Promoter Playbook (The Fight Promoter Series 2) Jan 9, 2014
by Tony Shultz
( 23 )
$9.99
The "Fight Promoters Bible" is Now Available For You To Own. Learn How To Put Together A $100 Million+ PPV Boxing Event, MMA Event, or Wrestling Event ... Right Now!

This is the one and only book available ANYWHERE to show you how it all happens. This is the behind the scenes “Bible” of fight promotions. Every contact, checklist, operational outline, negotiation tactic, casino agreement, sponsorship, seating chart, ticket sales letter, budget, promotion concept, and strategy used by ALL the major players in Boxing, MMA, and Wrestling is in this book.

Boxing Promoter Tony Shultz opens up the fight game like never before in his outstanding and controversial book “The Official Fight Promoter Playbook”. The fact that you can actually use this book to start your own multi-million dollar fight promotion company makes the information inside invaluable. If you’re simply a fight fan, knowing the secrets behind the next big PPV event makes you powerful beyond belief. Either way, this is a secret you’ll want to know!
Read more 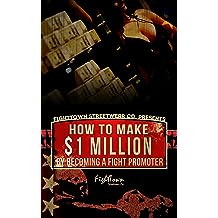 How To Make $1 Million By Becoming A Fight Promoter (The Fight Promoter Series Book 3) Jan 7, 2014
by Tony Shultz
( 5 )
$7.99
It’s time for action! Plain and simple: You need a plan. What’s your plan? Tony Shultz uses this book to give you easy, simple to implement, step-by-step instructions to guide you to your perfect plan. No more guess work, no more hoping and wishing, your plan is right here. Inside you will find every strategy, tactic, and secret necessary to SELL-OUT each fight event you promote, and build a Million Dollar income along the way.
Read more
Other Formats: Paperback 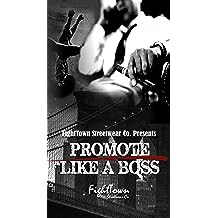 Promote Like A Boss (The Fight Promoter Series Book 4) Jan 7, 2014
by Tony Shultz
( 7 )
$7.99
What separates extremely successful people from the average person? Mindset! In 'Promote Like A Boss', Tony Shultz lets you in on secrets about how you can take your fight promotions company, and position it as a dominating player in the fight game using nothing more than the proper mindset. From PR, to Marketing, to the easy way to get celebrities to your fight events, it's time for you to make yourself known to the world.
Read more
Other Formats: Paperback 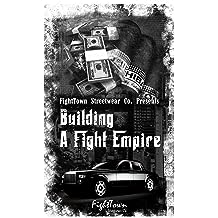 Building A Fight Empire (The Fight Promoter Series Book 5) Jan 7, 2014
by Tony Shultz
( 4 )
$7.99
This is it, the final (and potentially most potent) book in the Fight Promoter Series. Tony Shultz leaves no stone unturned in his hard-hitting conclusion! Tony wrote this book for the most serious fight promoters, and it shows through every gripping page If you're looking to learn the ways of the Masters, this is your source book, your map to ultimate success. The information contained in these pages will change how you view the fight game, and business forever. Direct, to the point, and demanding of your full commitment. This book isn't for the faint of heart. But if you can handle it, you'll be known Worldwide for Your Fight Empire.
Read more
Other Formats: Paperback 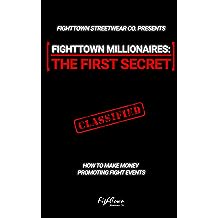 FightTown Millionaires explores the Cold Hard Cash aspect of fight sports, and more specifically: The bottom line of what fight events actually make and how incredibly profitable they are when done right.

In this first book, Tony covers everything from choosing a venue, covering costs, getting sponsors, securing TV, and how much cash a Sold-Out crowd will generate. From 500 seats to Vegas PPV fights, it’s all covered inside!
Read more