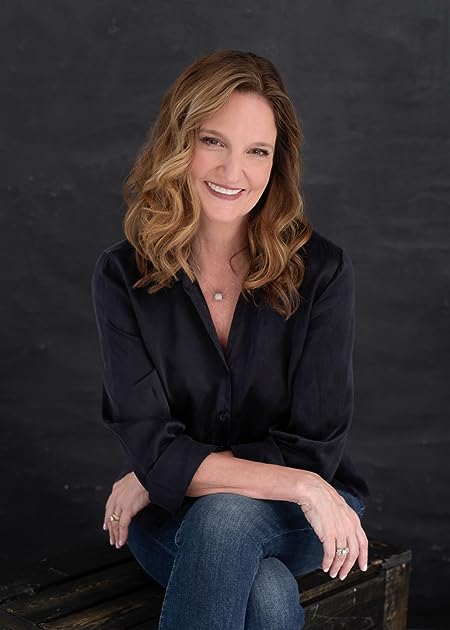 Tonya Mitchell is a self-professed Anglophile and is obsessed with all things relating to the Victorian period. She is a member of the Historical Novel Society North America and resides in Cincinnati, Ohio with her husband and three wildly energetic sons. A Feigned Madness is her first novel. 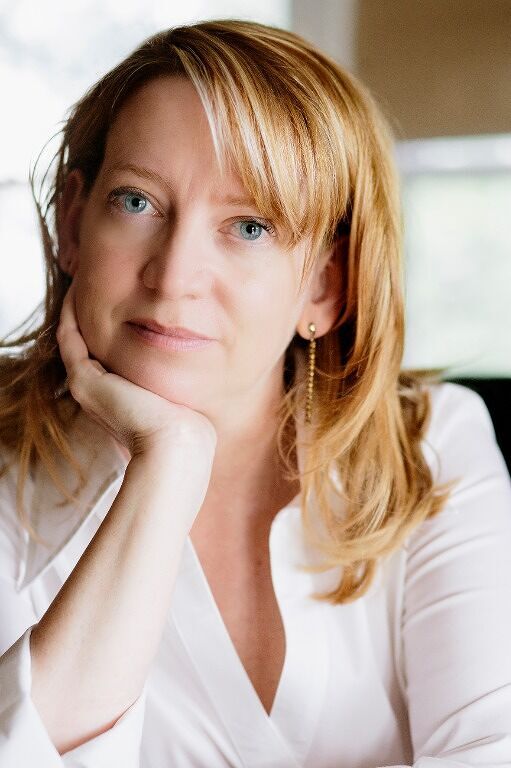 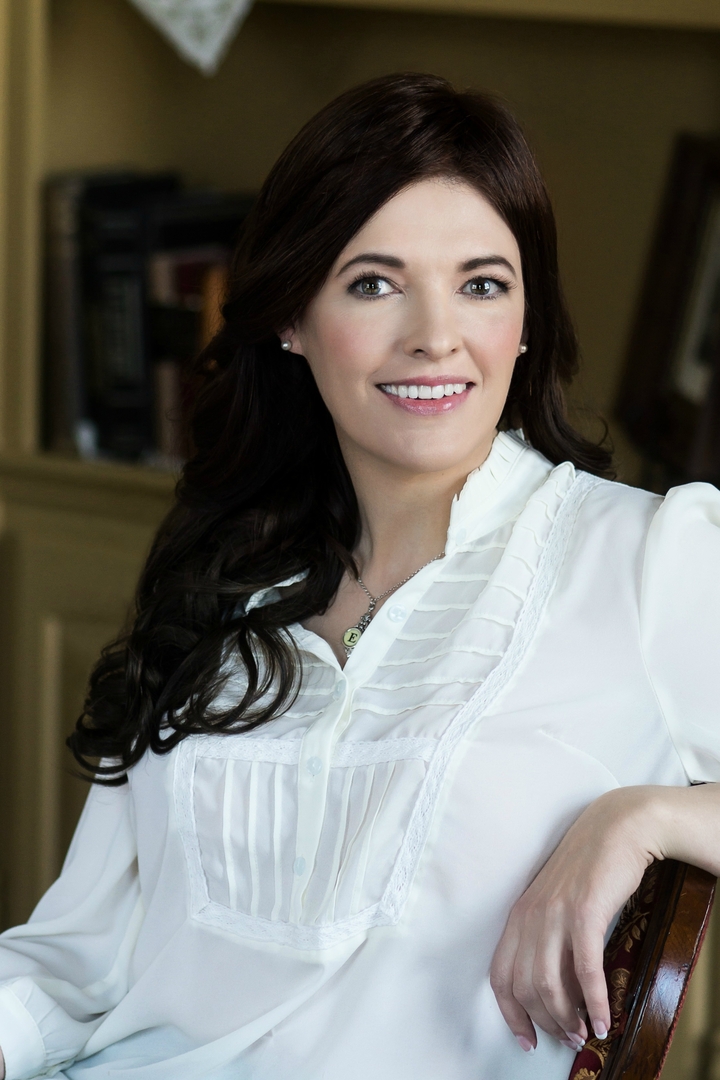 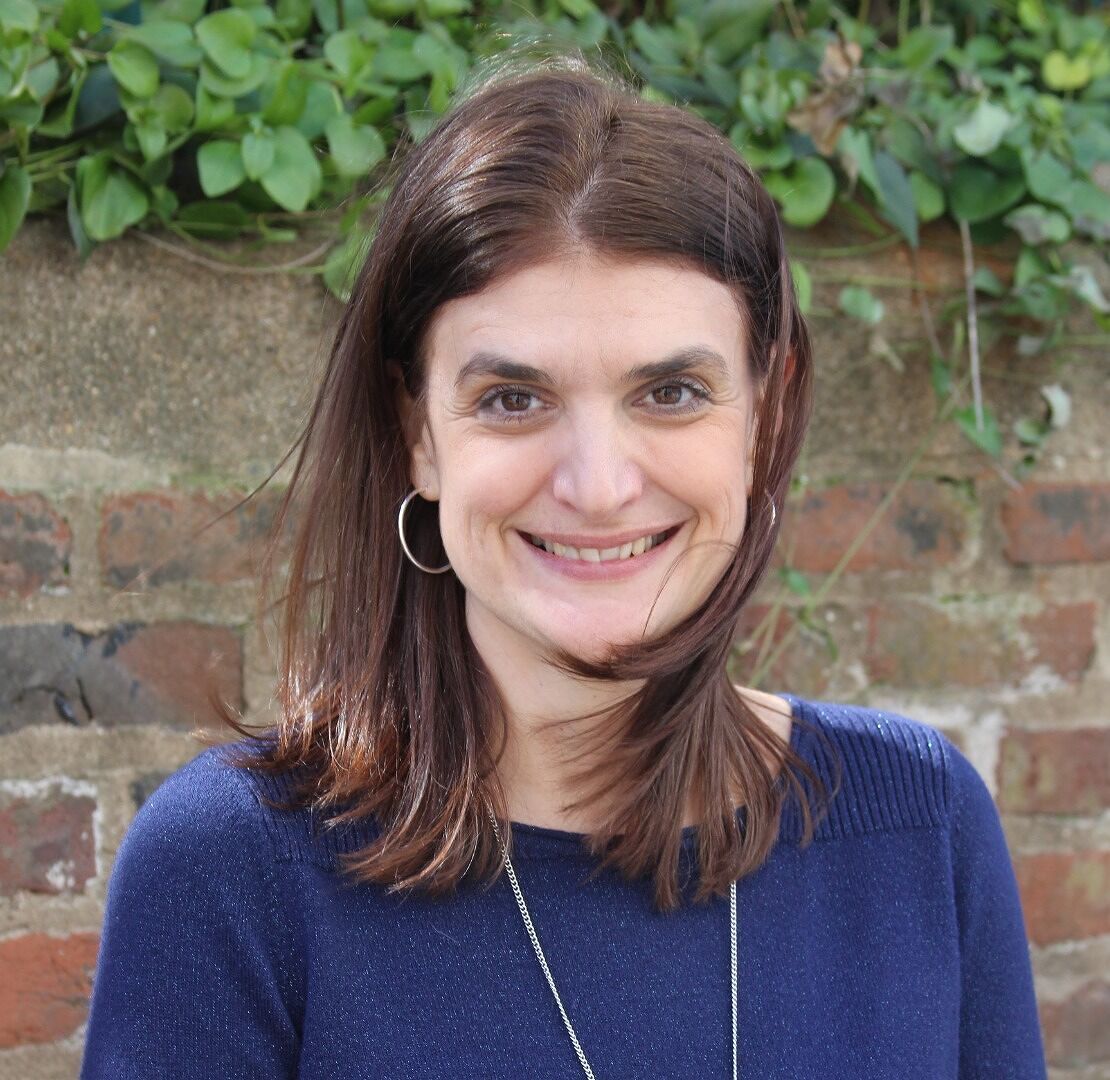 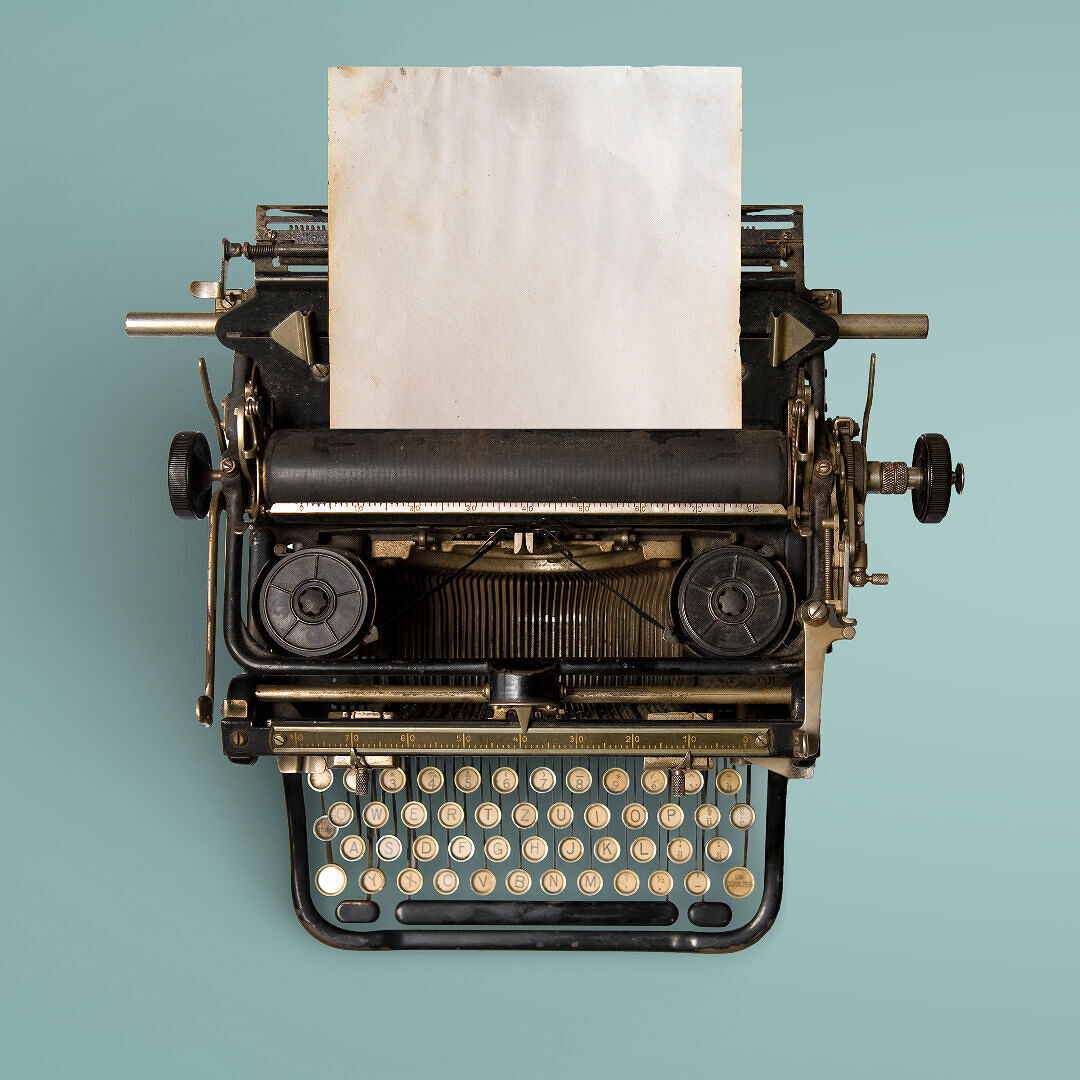 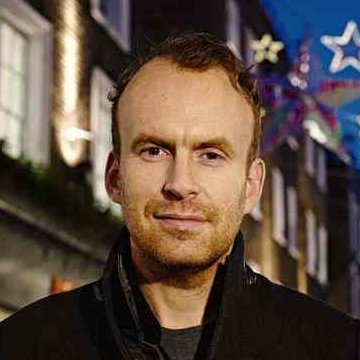 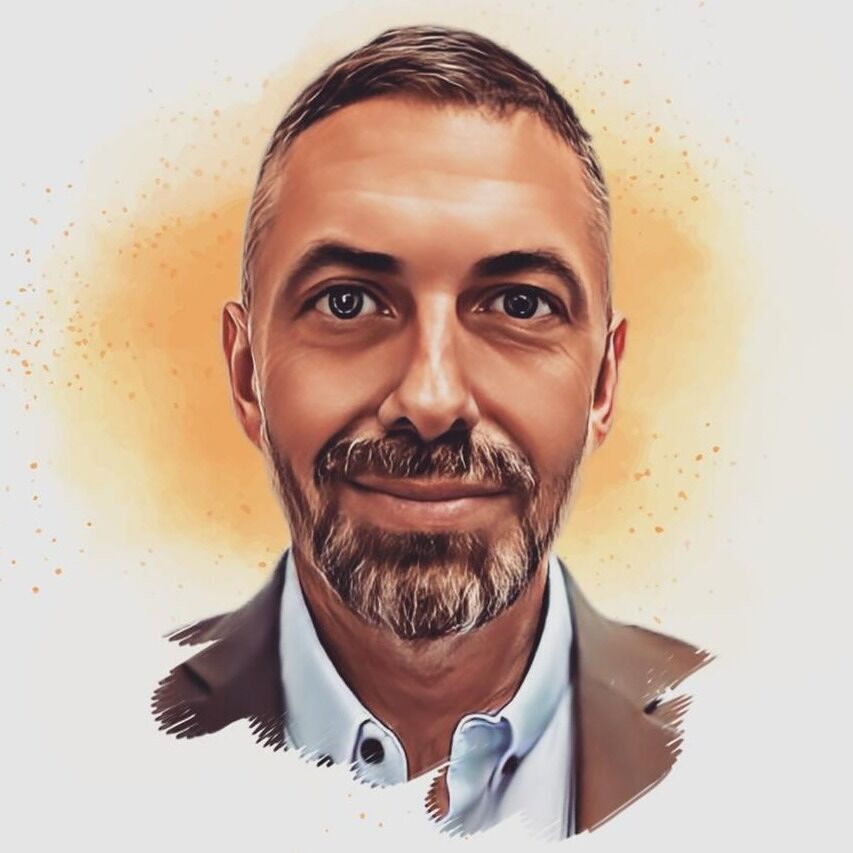 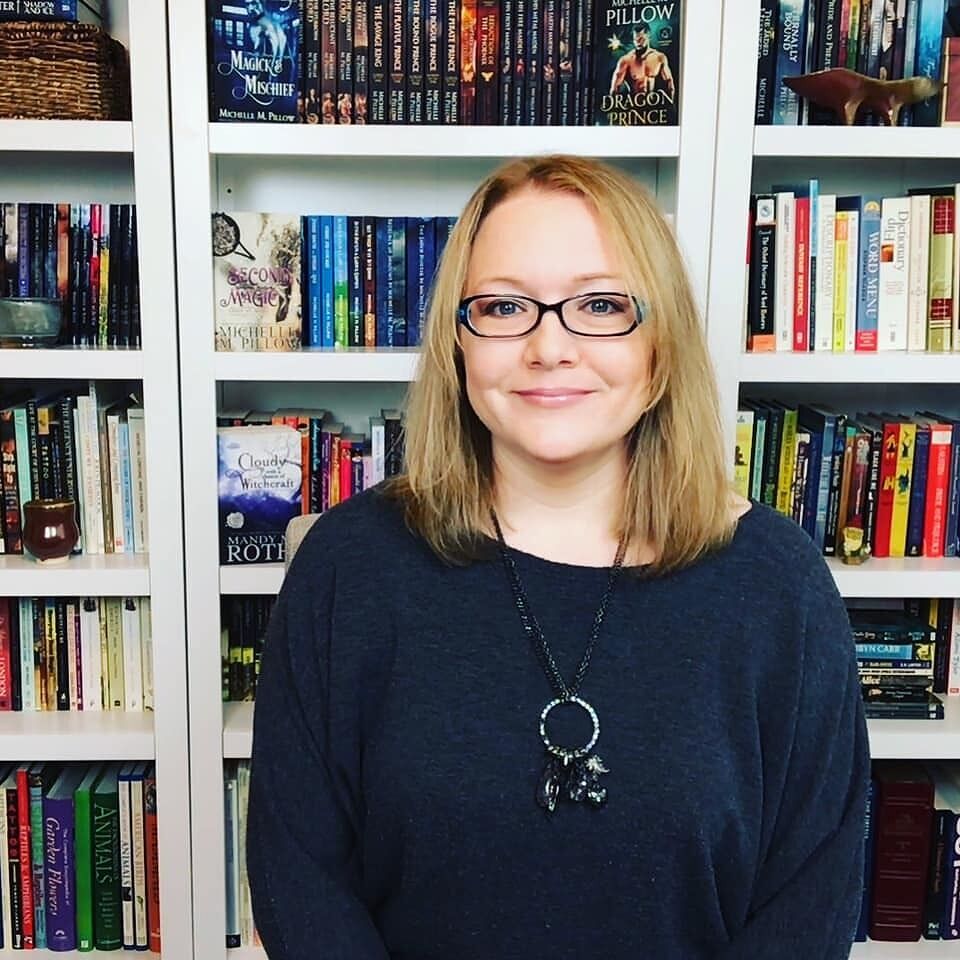 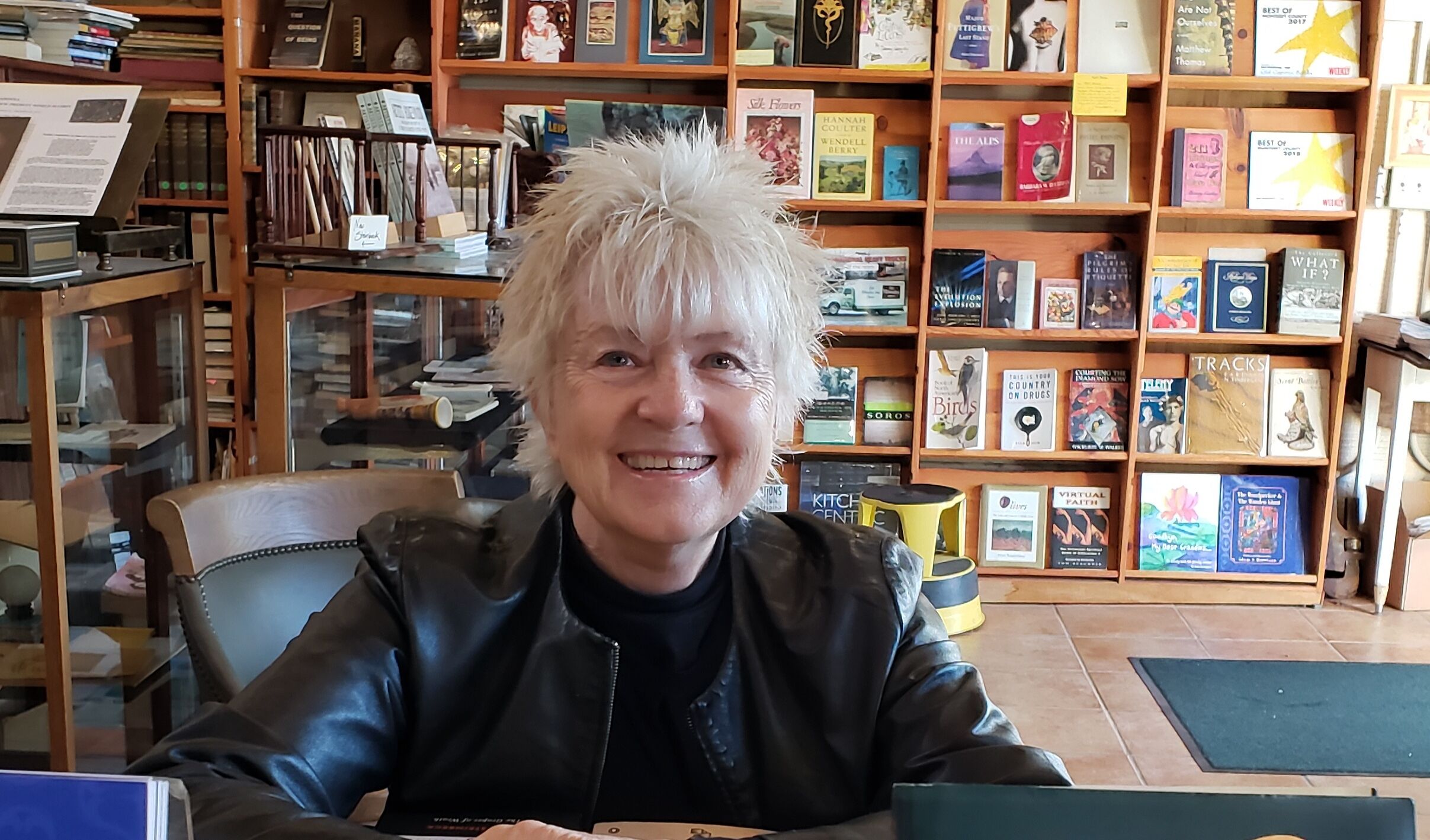 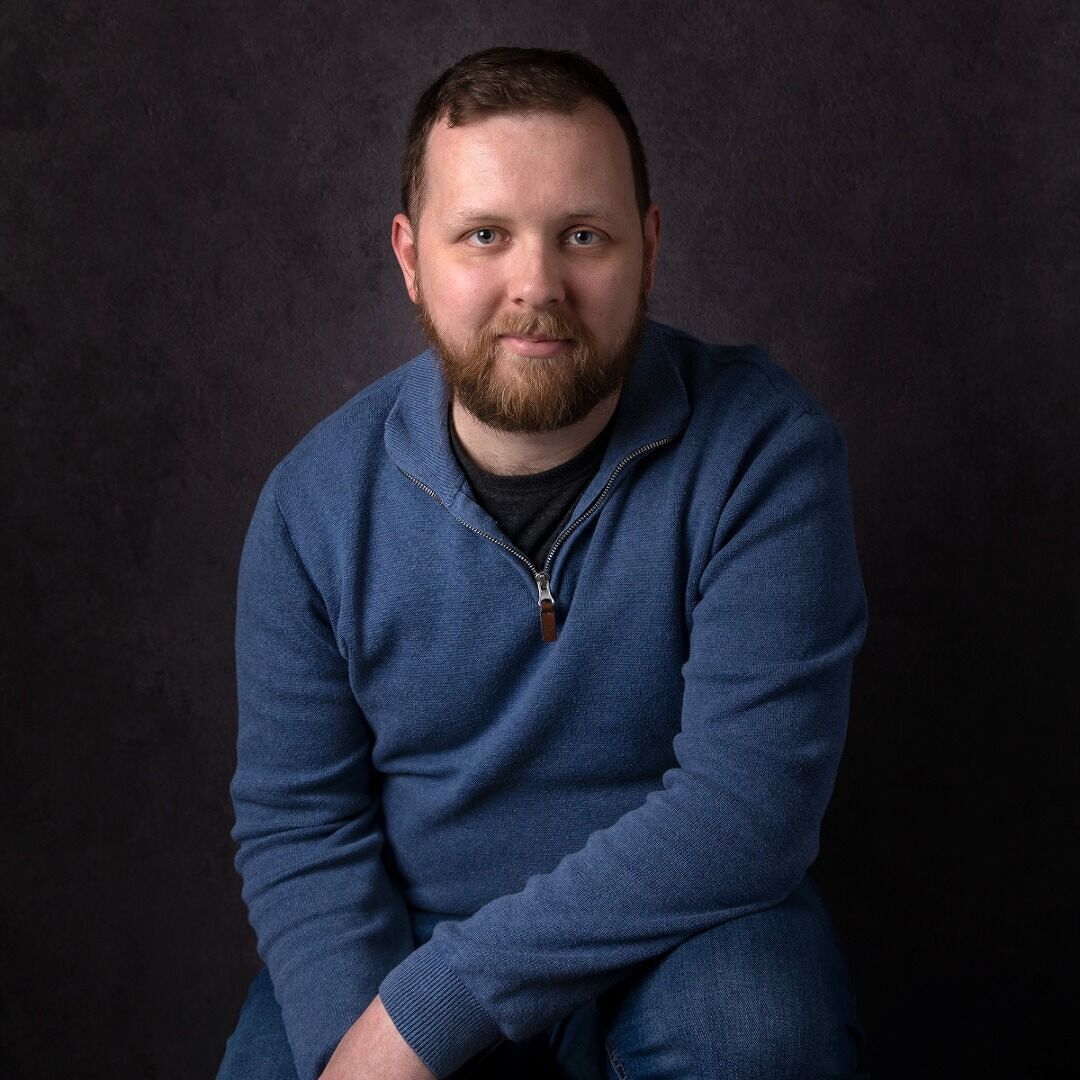 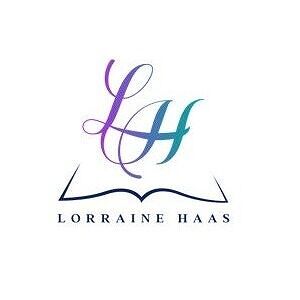 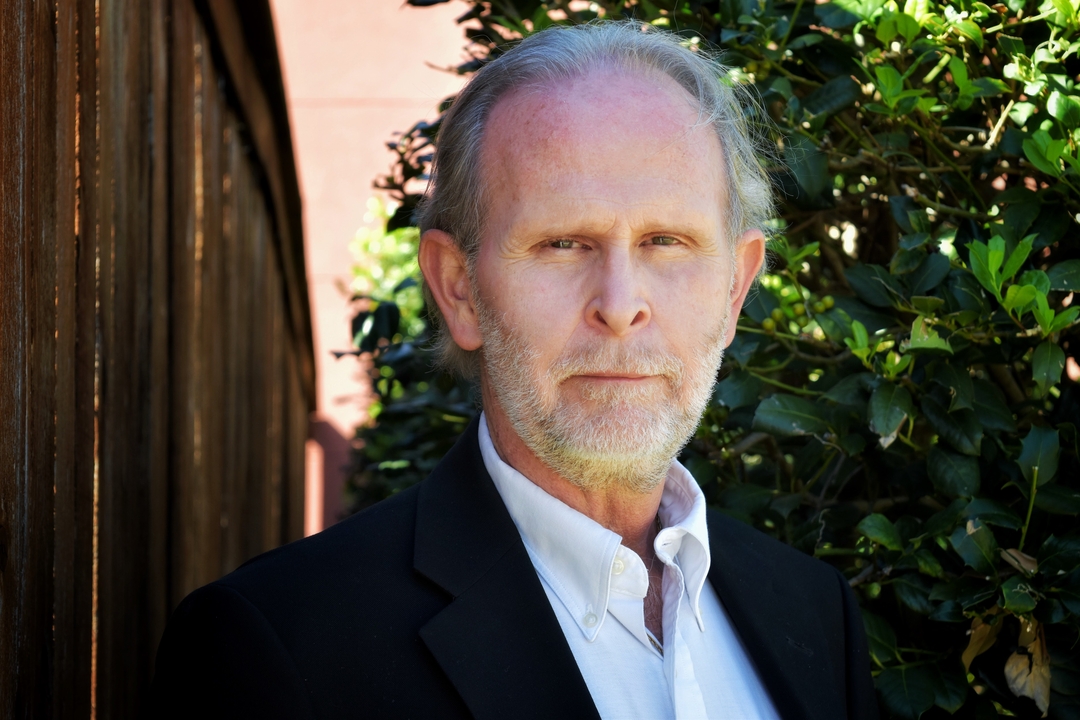 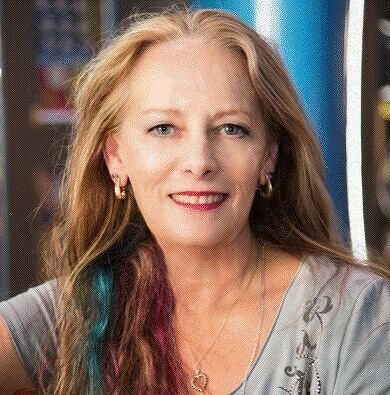 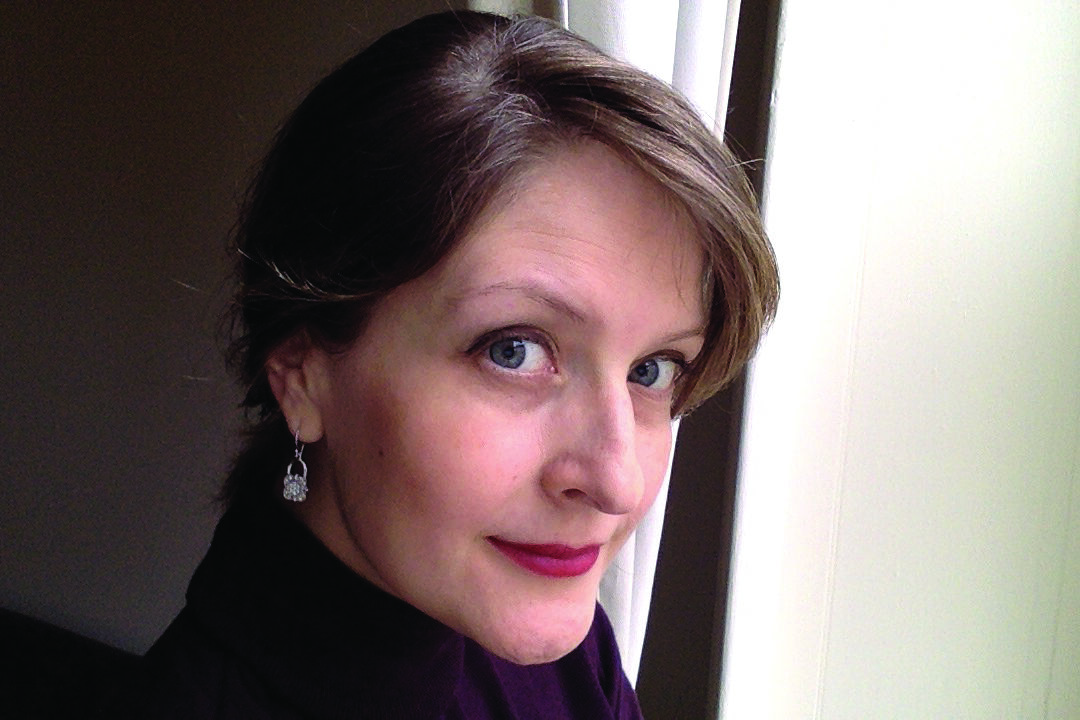 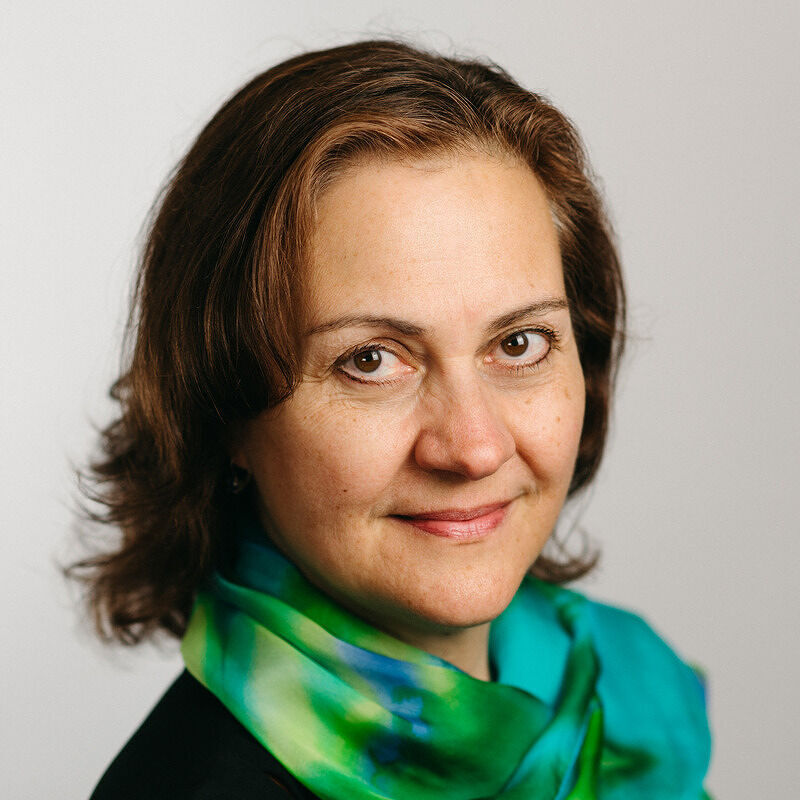 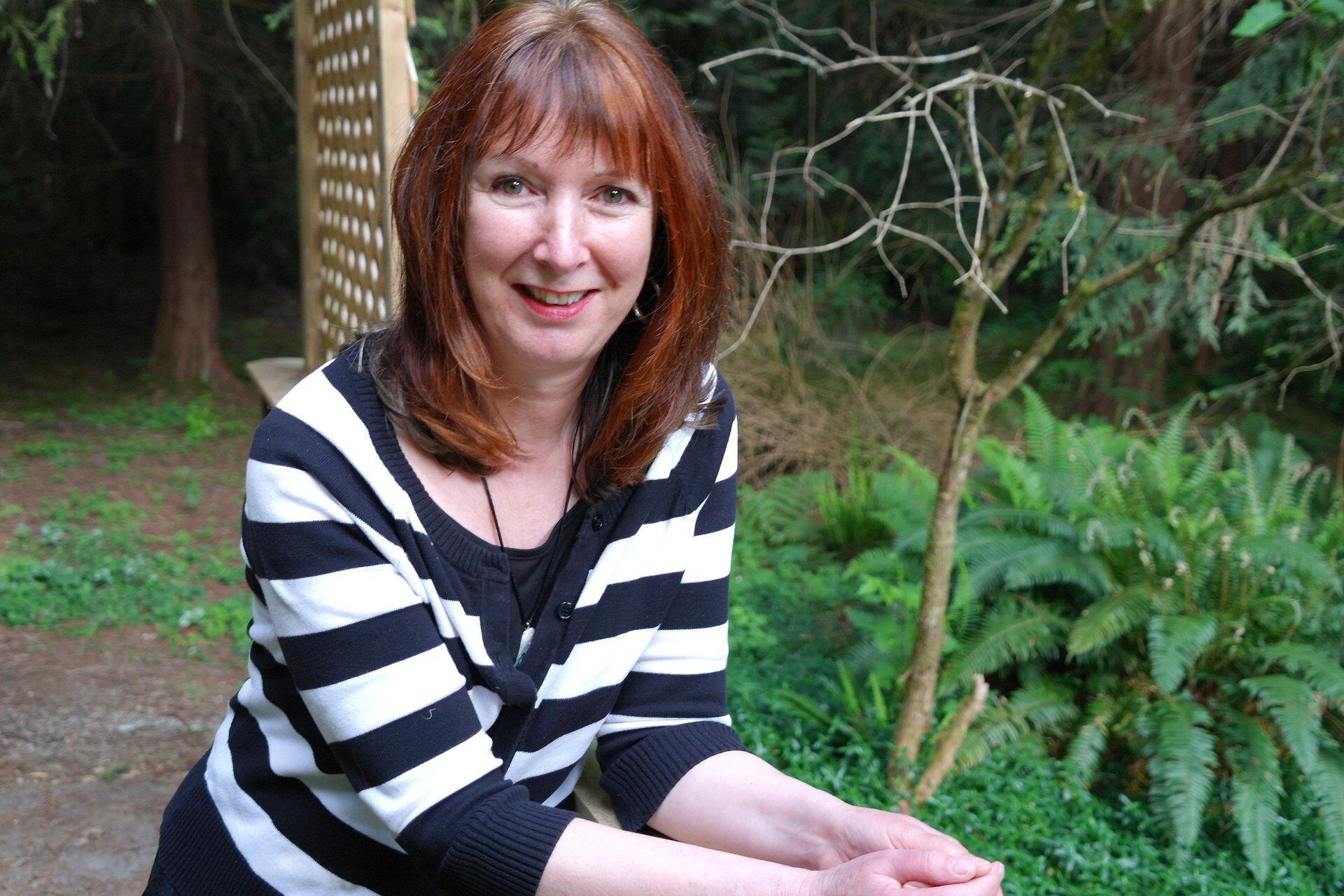 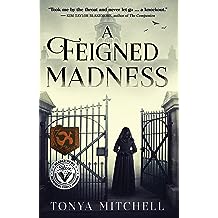 The insane asylum on Blackwell’s Island is a human rat trap. It is easy to get in, but once there it is impossible to get out. —Nellie Bly

Elizabeth Cochrane has a secret. She isn’t the madwoman with amnesia the doctors and inmates at Blackwell’s Asylum think she is. In truth, she’s working undercover for the New York World. When the managing editor refuses to hire her because she’s a woman, Elizabeth strikes a deal: in exchange for a job, she’ll impersonate a lunatic to expose a local asylum’s abuses. When she arrives at the asylum, Elizabeth realizes she must make a decision—is she there merely to bear witness, or to intervene on behalf of the abused inmates? Can she interfere without blowing her cover? As the superintendent of the asylum grows increasingly suspicious, Elizabeth knows her scheme—and her dream of becoming a journalist in New York—is in jeopardy. A Feigned Madness is a meticulously researched, fictionalized account of the woman who would come to be known as daredevil reporter Nellie Bly. At a time of cutthroat journalism, when newspapers battled for readers at any cost, Bly emerged as one of the first to break through the gender barrier—a woman who would, through her daring exploits, forge a trail for women fighting for their place in the world.

Mitchell takes us on a journey through the gates of hell to a place as mesmerizing as it is dark. A compelling read for anyone with an interest in Victorian history. —Pam Lecky, author of The Lucy Lawrence Mystery Series

This vivid, enthralling novel of daredevil reporter Nellie Bly's undercover exposé of the abuses at Blackwell’s Island Asylum for Women took me by the throat and never let go. Nellie Bly’s ambitions, talents, pugnacity, and huge heart shine throughout. A Feigned Madness is a knockout. —Kim Taylor Blakemore, author of The Companion and After Alice Fell

A riveting tale of a female daredevil who risked all for ambition in Gilded Age New York. Mitchell’s Nellie Bly is a captivating heroine whose suspenseful story inspires even as it intrigues. —award-winning novelist and journalist Ann Shortell

A page-turning thrill ride through an often overlooked historical atrocity, A Feigned Madness vividly recounts the horrors of Blackwell's Island and the mistreatment of its inmates. As a reader, I could really feel Nellie Bly's tenacious thirst to see them have justice. —USA Today best-selling author Nicole Evelina

Debut author Mitchell brings the courageous, determined Nellie Bly to vivid life in this fictionalized account of one of Bly’s most daring escapades: her ten days in the notorious asylum at Blackwell’s Island. Mixing known history with intriguing speculation, Mitchell depicts the horrific conditions of the asylum, Bly’s ambitious rise as a newspaperwoman, and the magnetic draw of forbidden love with equal skill. —Greer Macallister, USA Today best-selling author of The Magician’s Lie and The Arctic Fury

Tonya Mitchell lives in Cincinnati, Ohio, with her husband and three sons. Her short fiction has appeared in various journals and anthologies.