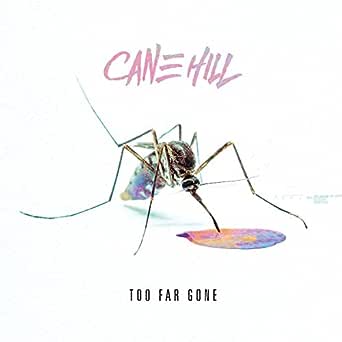 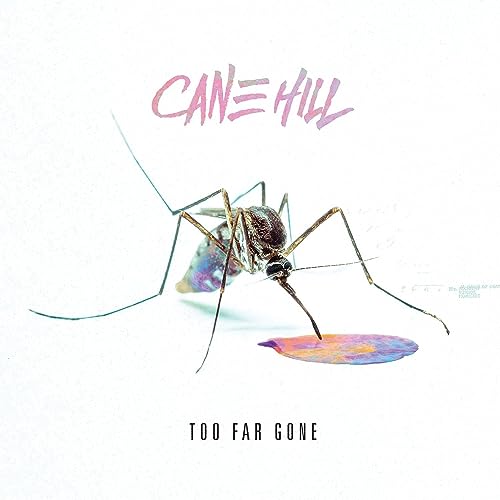 freddyhemp
5.0 out of 5 stars For fans of slipknot, inhale exhale.
Reviewed in the United States on March 7, 2018
Verified Purchase
Good follow up to debut.
Read more
Helpful
Comment Report abuse

Corey Windsor
5.0 out of 5 stars Five Stars
Reviewed in the United States on April 13, 2018
Verified Purchase
I am new to this band and love this whole album came in perfect condition
Read more
Helpful
Comment Report abuse

K. Carden
3.0 out of 5 stars There were a few tracks I didn't like
Reviewed in the United States on October 14, 2018
Verified Purchase
Several really great sounds📀
Read more
Helpful
Comment Report abuse

Metal Ecologist
5.0 out of 5 stars Great Modern Alternative-Metal Album
Reviewed in the United States on March 5, 2018
I really think that the alternative metal of the late 90s/early 2000s has an undeserved bad rap and its good to see some bands trying to keep some of that sound alive. With that in mind, this is an excellent follow up to Cane Hills first album. They have definitely dialed back the weirdness on this one, but increased the heaviness by an order of magnitude. The best way I could describe the sound, is a combination of the music of Korn and early Deftones, with the vocals of some old school Stabbing Westward. While the album is on the shorter side, this does not allow it to overstay its welcome. This makes it short, concise and really contain no filler tracks. This album would have been right at home in the late 90s/early 2000s and has a very, dare I say, nu-metal feel to it. In closing, if you like the genre, then you should pick this up.
Read more
One person found this helpful
Helpful
Comment Report abuse

Ernsga21
5.0 out of 5 stars Awesome album.
Reviewed in the United States on August 27, 2018
These guys keep pumping out consistently good albums, keep an eye on them.
Read more
Helpful
Comment Report abuse
See all reviews

Deany Sevigny
5.0 out of 5 stars The most exciting thing in metal at the moment
Reviewed in the United Kingdom on March 11, 2018
Verified Purchase
Cane Hill are genuinely the finest metal band around right now, amidst an ocean of samey pseudo-goth hard rock that all look and sound like they belong on WWE.
This is more than a worthy successor to 2016’s Smile; it’s an evolution, and a revelation.

Diz
5.0 out of 5 stars Release of 2018 so far?
Reviewed in the United Kingdom on February 4, 2018
Verified Purchase
Good solid album that should see this bands stock rise. There is the slipknot resemblance which people mention but they still make it their own, a worthy purchase
Read more
Report abuse

Wayne
5.0 out of 5 stars Highly recommend these guys, great 2018 release.
Reviewed in Canada on February 23, 2018
Verified Purchase
Listened to a few of their songs through the Revolver website and this lead to me buying this disc. What a great band and find, love the overall aggression of the album, great songs, great vocals, and fantastic mixing/recording of all the members on this album. Have listened to it about 5-6 times in a week now from start to finish.
Read more
Report abuse

Tyler Lewis
5.0 out of 5 stars is good
Reviewed in Australia on September 13, 2020
Verified Purchase
is good. not one bad song. very pog
Read more
Report abuse
See all reviews