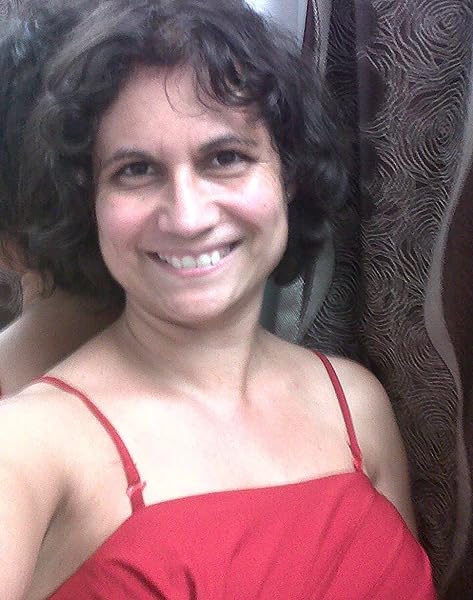 Start reading Torn Apart (Terra Sol Book 2) on your Kindle in under a minute.

5X Space Cadet
4.0 out of 5 stars "A Worthy Sequel to "The Ripmender" with Plenty of Action and Plot Twists
Reviewed in the United States on May 7, 2017
This well-written second volume of the Ripmender series provides an emotional rollercoaster ride as the saga continues of ordinary, somewhat plain Cathy Slater in what's likely to be a dead-end relationship with rock star, Nathan Jake. As established in "The Ripmender", Nathan Jake is a genetically engineered human whose purpose is to protect the Earth from hostile alien invasion through rips in the space-time continuum. As such, he's been provided abilities that are marginally in the super-power range and further magnified by a super-charged cell phone, yet he's emotionally impaired in that he can never fall in love.

Nonetheless, he sees Cathy as his best friend and insists on her companionship. Cathy is privvy to Ripmender secrets humans aren't supposed to know, but has earned immunity to having those memories erased. This brings various awkard moments with her friends, who are all great supporting characters who add a touch of normalcy to Cathy's crazy world. These are all developed in the first book, which I recommend reading prior to this one for full context to this story and characters.

The pace, like the first book in the series, reminds me of a (mild) PG-13 version of something you might see on the Disney Channel or Nickelodeon. It keeps moving, the dialog lively and convincing, as this saga plunges forward. The plot thickens and the Ripmender culture grows more complex with other genetically engineered groups introduced such as Fembers and Carers. As assumed from the previous story, Victor is up to no good, and Hudson's role is expanded as well. Various internal rivalries are explained, Nathan and Cathy often caught in the middle. Some questions carried over from the first volume are answered, new ones introduced.

I found this story leaning more toward contemporary fantasy than the sci-fi flavor of the first book, but that isn't a criticism, just an observation. The suspense is well-sustained with numerous plot twists that are unexpected, sometimes jaw-dropping, which I won't go into since they're well into spoiler territory. The ending is satisfying, yet leaves you sufficiently curious regarding what the next episode will provide while dragging poor Cathy along for another wild ride.

I love the characters in this story, especially the heroine, Cathy. She's been through an emotional wringer courtesy of various traumatic experiences, yet hangs on and confronts the challenges before her. This is an enjoyable and suspenseful Young Adult series that provides plenty of action while accurately reflects the feelings and challenges confronted during those college years and beyond. It provides a great escape while sustaining credibility that such a world could exist just beyond human perception.

I was provided a complementary copy in exchange for a fair and unbiased review.
Read more
Helpful
Report abuse
See all reviews