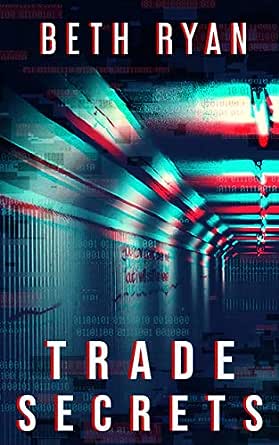 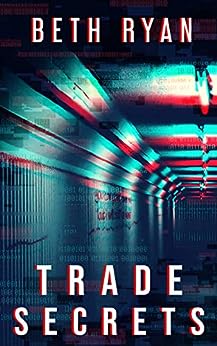 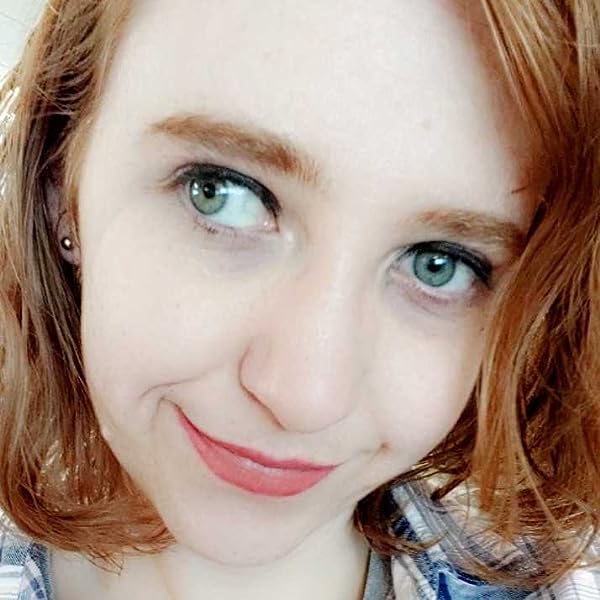 Emma Demopoulos
5.0 out of 5 stars Great Noir Fiction! Highly Reccommend
Reviewed in the United States on April 30, 2019
Verified Purchase
My expectations going into this book were hopeful but low, and lemme tell you, I was taken by total surprise by how much I thoroughly enjoyed this book! I devoured Betts’ words, finishing the book in two days and I can’t wait for the sequels.

Trade Secrets is if Carry On (minus the magic) met 1984 and punched it in the face, then followed it up with a kiss. Switching back and forth between the years 2079 and 2080, the novel tells the tale of Nate Donovan’s struggle with an oppressive government that provide paradise to the rich and squalor to the poor. To make matter worse and more convoluted, currency has switched from money to truths and secrets. Then Nate meets Cooper Hall, a young man he was never supposed to know, and the truths Cooper unwittingly shares brings Nate into the government’s biggest conspiracy.

Nate Donovan is a bisexual chaotic disaster whose narration is both poetic and gritty. He has a distinct voice that gives Trade Secrets its particular brand of sarcastic noir brilliance. The cast of characters who surround Nate hold their own; they’re the most strong, smart, layered, genuine characters you’ll ever meet. Cooper Hall only wants to disappear, but there’s nothing like a handsome know-it-all to ruin your life. Audrey can smell nonsense from a mile away and it usually leads her back to Nate. Ivonne and Joshua King aren’t always what they seem...neither is the rest of the King clan.

I could go on about the different excellent uses of craft and words, but I think your time would better spent reading Trade Secrets, so go do that.
Read more
Helpful
Comment Report abuse

Justin Gould
5.0 out of 5 stars Fun twist
Reviewed in the United States on April 12, 2019
Verified Purchase
It's got a great twist ending. I think the mechanics of truthiness chips could use some flushing out but the way they're used at the end is pretty fun!
Read more
2 people found this helpful
Helpful
Comment Report abuse

Julianna Daly
5.0 out of 5 stars Couldn’t set it down.. captivating!
Reviewed in the United States on May 19, 2019
This book was full of the absolute necessities- drama, humor, anticipation, mystery, sexual tension, action, love, and lots of cigarettes. I recommend this captivating read to anyone who has a decent taste in literature. Betts’ really outdid herself with this intriguing story of a different type of world, you can practically taste the air in the scenes that she describes perfectly. The WORST part about the book is that you’ll basically slack off on your real life until you finish reading it.... it’s THAT good, really.
Read more
Helpful
Comment Report abuse

Kindle Customer
4.0 out of 5 stars Definitely worth a read
Reviewed in the United States on September 6, 2019
This was an intense read that grabbed me well! The characters were interesting and diverse. I don't usually read books like this but I really enjoyed this one!
Read more
Helpful
Comment Report abuse
See all reviews from the United States