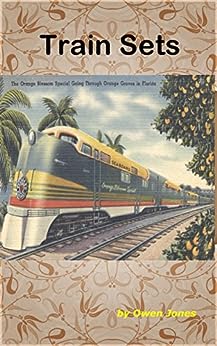 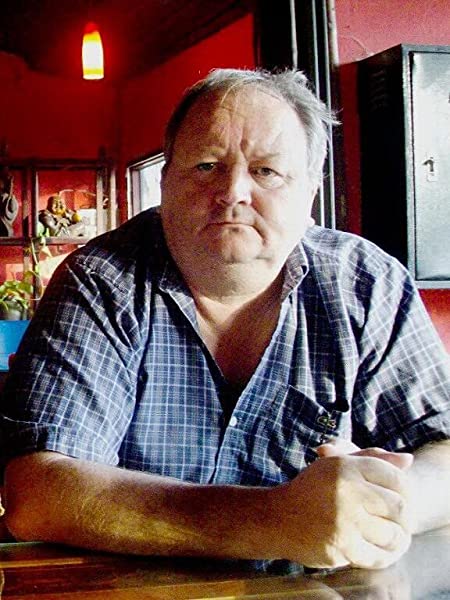 Train Sets (How to...) Kindle Edition

by Owen Jones (Author) Format: Kindle Edition
See all formats and editions
Sorry, there was a problem loading this page. Try again.
I hope that you will find the information helpful, useful and profitable.

The information in this ebook on various aspects of train sets and related subjects is organized into 15 chapters of about 500-600 words each.

I hope that it will interest those who have a young family or who are interested in trains and model train sets.

As an added bonus, I am granting you permission to use the content on your own website or in your own blogs and newsletter, although it is better if you rewrite them in your own words first.

You may also split the book up and resell the articles. In fact, the only right that you do not have is to resell or give away the book as it was delivered to you.
Read more
Previous page
Next page

Owen Jones, Amazon Best-Selling Author from Barry, Wales, has lived in several countries and travelled in many more. While studying Russian in the USSR in the '70's, he hobnobbed with spies on a regular basis; in Suriname, he got caught up in the 1982 coup; and while a company director, he joined the crew of four as the galley slave to sail from Barry to Gibraltar a home-made concrete yacht, which was almost rammed by an oil tanker and an American aircraft carrier.

“I am a Celt, and we are romantic”, he said when asked about his writing style, “and I firmly believe in reincarnation, Karma and Fate, so, sayings like 'Do unto another...', and 'What goes round comes around' are central to my life and reflected in my work. I write about what I see, or think I see, or dream... and, in the end it is all the same really”. He speaks seven languages and is learning Thai, since he lives in Thailand with his Thai wife of fifteen years.

His first novel, Daddy's Hobby is from the seven-part series 'Behind The Smile: The Story of Lek, a Bar Girl in Pattaya', but his largest collection is 'The Megan Series', twenty-three novelettes on the psychic development of a teenage girl, the subtitle of which, 'A Spirit Guide, A Ghost Tiger and One Scary Mother!' sums them up nicely. He has written fifty novels and novelettes, including: Dead Centre; Andropov's Cuckoo; Fate Twister; The Disallowed (a philosophical comedy); Tiger Lily of Bangkok; and A Night in Annwn (Annwn being the ancient Welsh word for Heaven). Many have been translated into foreign languages and narrated into audio books.

barnacle Bill
1.0 out of 5 stars Waste of time
Reviewed in the United Kingdom on March 10, 2019
Verified Purchase
Waste of my time. Nothing much here for anyone setting up a model railway. No pictures, little detail,No track layout just pretty General stiff
Read more
Report abuse
See all reviews
Report an issue
Does this item contain inappropriate content?
Report
Do you believe that this item violates a copyright?
Report
Does this item contain quality or formatting issues?
Report