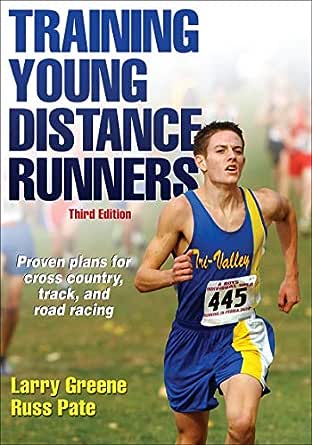 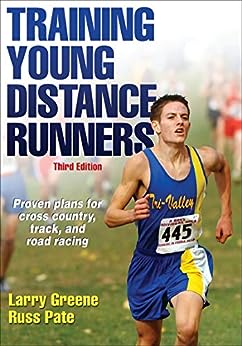 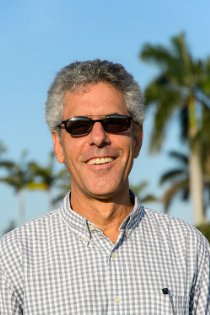 “It's all here! Science you can understand, nutrition that makes sense, how to race, and how to train, all spelled out for coach, parent, or aspiring young runner.”

“Training Young Distance Runners skillfully integrates sport science into the specific, age-appropriate design of youth endurance training programs. I resoundingly recommend this book as a ‘must read’ resource for all coaches of young runners.”

Larry Greene knows all about the challenges facing young distance runners. He won state championships in high school cross country and track, becoming a Florida state champion in cross country and the 2-mile run and finishing 10th in the national Junior Olympic Cross Country Meet as a senior. Greene’s high school accomplishments earned him a scholarship to Florida State University, where he set the school record for the indoor 3,000-meter run and qualified for the NCAA championship meet three times. After college, Greene excelled as a distance runner. In 1984, he ran the fastest half marathon in the world (1:01:27) and finished 4th in the 10,000-meter run at the U.S. Track and Field Championships. In 1987, he finished 3rd in the half marathon at the U.S. Olympic Festival.

Greene is a scientific and medical writer in South Florida. He received an MS in movement science from Florida State University and a PhD in exercise science from the University of South Carolina. He has coached distance runners at the youth, university, and professional levels. He has also served as the director of the Carolina Marathon Youth Cross Country Run. His leisure interests include running, cycling, and cross-country skiing.

Russ Pate has been an exercise science instructor and researcher since 1972. He serves as a professor in the department of exercise science at the University of South Carolina, where his research is focused on the relationship between physical activity and health in children and adolescents. Pate is a lifelong distance runner. He has a personal best time of 2:15:20 in the marathon and competed in three U.S. Olympic Trials Marathons.

Pate received a PhD in exercise physiology from the University of Oregon in 1974. In his free time, he enjoys running, reading, theater, traveling, and spending time with his family.

Douglas P.
5.0 out of 5 stars Tons of helpful info.
Reviewed in the United States on December 19, 2017
Verified Purchase
Got book for my granddaughter (13). Read it thoroughly. I last ran cc in 1964 - nothing like this was available. Fantastic!! I since bought a copy for her cc coach & myself. Coach loves it!
Read more
2 people found this helpful
Helpful
Comment Report abuse

John J Lambert
5.0 out of 5 stars Training young distance runners
Reviewed in the United States on October 26, 2016
Verified Purchase
Bought it for my grand daughter who is a x-country runner in High School. Lots of training tips and very well written. Wish I had this book when I coached this sport in the early sixties.
Read more
One person found this helpful
Helpful
Comment Report abuse

Landino
5.0 out of 5 stars Valuable information - great book!
Reviewed in the United States on August 17, 2019
Verified Purchase
Only half way through this book and have already learned so much! Excited to apply what I’ve learned while coaching our middle school XC team.
Read more
Helpful
Comment Report abuse

Janelle
4.0 out of 5 stars Its good
Reviewed in the United States on July 29, 2019
Verified Purchase
Its good
Read more
Helpful
Comment Report abuse

Ronald L Sprecher
5.0 out of 5 stars Great book, very readable, well written.
Reviewed in the United States on September 20, 2018
Verified Purchase
This is about as good of a high school, club book that I have ever read - very useful. Good price.
Read more
Helpful
Comment Report abuse