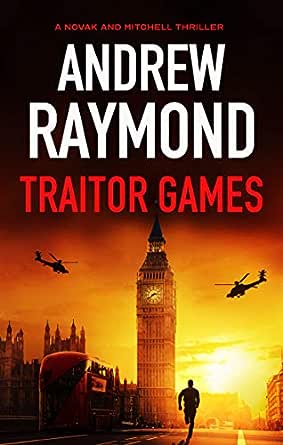 You've subscribed to Novak and Mitchell! We will preorder your items within 24 hours of when they become available. When new books are released, we'll charge your default payment method for the lowest price available during the pre-order period.
Update your device or payment method, cancel individual pre-orders or your subscription at
Your Memberships & Subscriptions
There was an error. We were unable to process your subscription due to an error. Please refresh and try again. 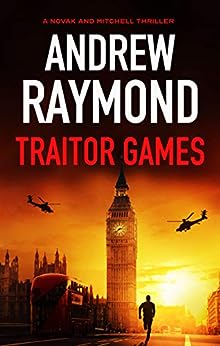 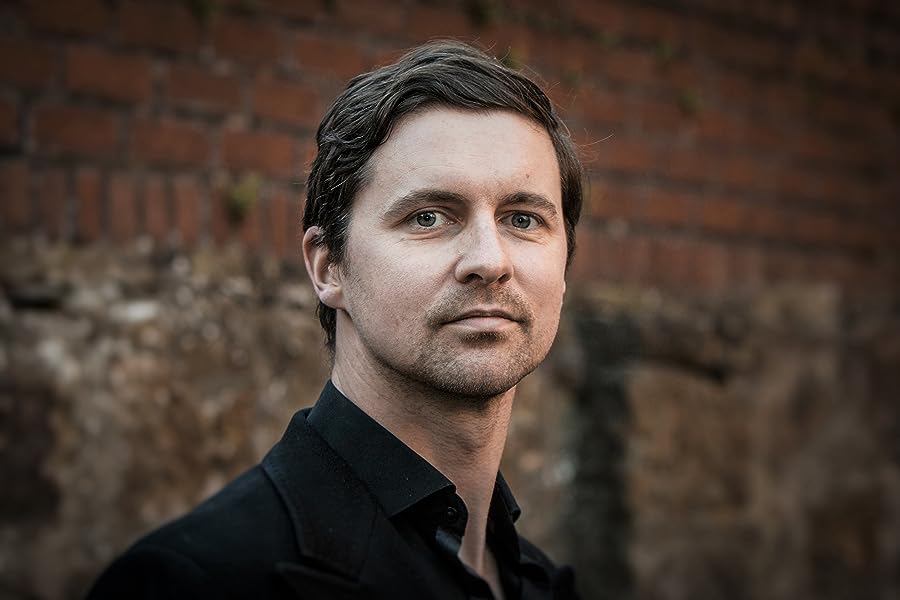 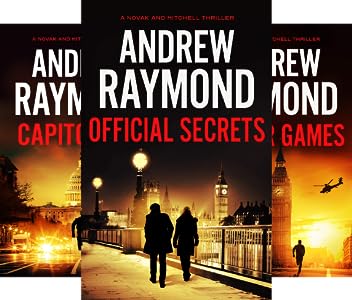 5.0 out of 5 stars
5 out of 5
4 customer ratings
How does Amazon calculate star ratings?
Amazon calculates a product’s star ratings based on a machine learned model instead of a raw data average. The model takes into account factors including the age of a rating, whether the ratings are from verified purchasers, and factors that establish reviewer trustworthiness.
Top reviews

Gary Frey
5.0 out of 5 stars Can’t Put Down Book and Series
Reviewed in the United States on July 7, 2020
Verified Purchase
Each book in Andrew Raymond’s Novak and Mitchel Series is a non-stop thriller that you do not want to end! And ‘Traitor Games’ wraps up so many of the fine threads of the first two books. Raymond is a plot genius, and provides so many twist and turns that your heart races in anticipation of what’s next. Highly recommend! Can’t wait for the next one!
Read more
Helpful
Comment Report abuse

jjkandrews
5.0 out of 5 stars Non stop series
Reviewed in the United States on July 17, 2020
You will keep reading to see “what’s next” until the very end! Great series, intrigue always leading the way.
Read more
Helpful
Comment Report abuse
See all reviews from the United States