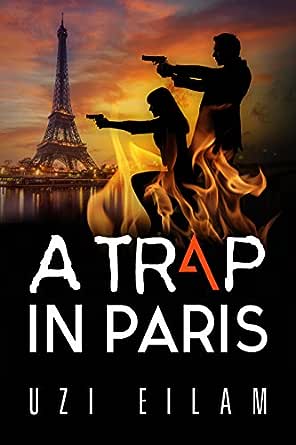 You've subscribed to International Espionage! We will preorder your items within 24 hours of when they become available. When new books are released, we'll charge your default payment method for the lowest price available during the pre-order period.
Update your device or payment method, cancel individual pre-orders or your subscription at
Your Memberships & Subscriptions
There was an error. We were unable to process your subscription due to an error. Please refresh and try again. 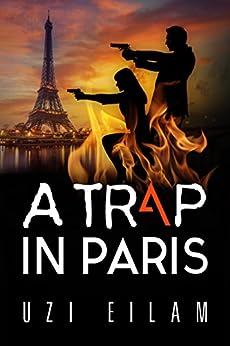 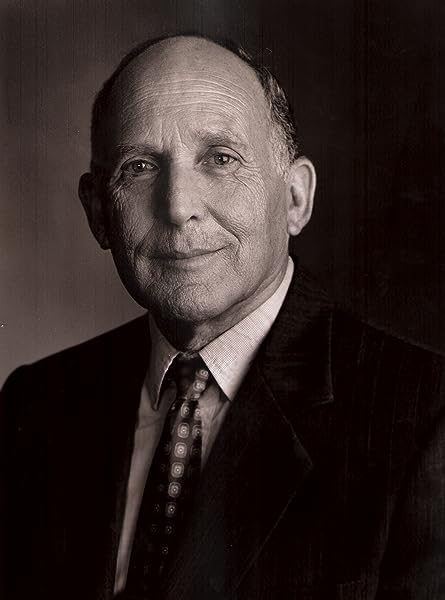 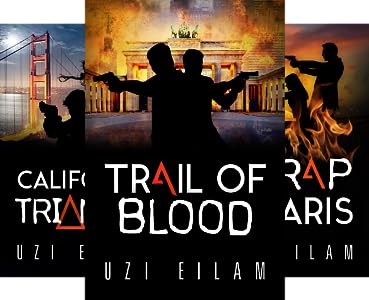 A Trap in Paris is an extremely interesting thriller.
Uzi Eilam is a "scholar and a warrior" in the purest sense of these words, and this book authentically reflects his great knowledge and rich military experience. The story that Eilam spins is of course fictional, but he is able to present it as an authentic chain of events that takes place in the "real world". The plot is alive and vibrant, because similar events have transpired and been recorded both in Iran and the European countries in which the narrative transpires.
This thriller is not only a narrative literary work, but I also found it to contain important messages.
Danny Yatom, major general in the military reserves and former head of the Israeli Mossad
Uzi Eilam is one of my favorite authors. He exceeds himself in his new thriller, A Trap in Paris, an un-put-down-able adrenaline rush that manages at the same time to be cerebral, technologically impeccable (Mr. Eilam is a former chairman of Israel's Atomic Energy Commission and Chief Scientist of Israel's Ministry of Defense), and very much on the money regarding political events, both current ones and, no doubt, those soon to come.
Steven Pressfield, bestselling author of Gates of Fire and The Lion's Gate
Not since John Le Carre (as witness my book-shelves, I have read just about all he wrote) have l so much enjoyed reading a thriller. The fact that yours is so closely linked to the contemporary political scene contributes to the excitement.
Felicitations, bravo, and thanks.
Proffessor Yoheved Netter. Research Director CNRS / Collège de France
It is unusual for a general in the paratroop corps to also be a farmer, a scientist, a poet, a musician, and a carpenter. But this is what makes Eilam's book a key for understanding the uniqueness of the Israeli military and also a human success story.
Professor Emeritus and Dan Vitorio Segre President of the Institute of Mediterranean Studies at the University of Lugano, Switzerland, and former professor of political science at the University of Haifa, Israel.
This book is an excellent realpolitik history about Israel in the European arena. Uzi Eilam embodies the best mixture of military, science, politics, and cultural life.
Gen. Paul Müller, Major General ret., former Deputy Commander, Swiss Armed Forces.
For fifty years Uzi Eilam has been on the front lines of the struggle for Israel as a soldier, an advisor, and a shrewd manager of technological development. His book is a thriller with a strong dose of managerial know-how. A Trap in Paris is inspiring and entertaining.
Marc Perrin de Brichambaut, former General Secretary of the Organization for Security and Cooperation in Europe (OSCE) and former Director of Strategic Affairs at the Ministry of Defense, France.

Iran is leading an alarming effort to support terror organization worldwide. Iran is developing weapons of mass destruction, long range missiles, and nuclear weapons. The National Revolutionary Guards are the long arm of the Ayatollahs' regime, and all of us should recognize this threat to the world.

Uzi Eilam was born in Israel in 1934. From an early age he excelled in mathematics, physics, and playing the trumpet, which he continues to this day. Eilam has always had a natural ability to lead, using charisma and personal charm. He was one of the first fighters in the paratroopers, once an elite unit of the Israel Defense Forces (IDF), and considered a legend. For his courage and resourcefulness during the Black Arrow Operation in Gaza in 1955, Eilam, who was then a young lieutenant, received an award for bravery from the Chief of General Staff. In the 1967 Six Day War, Eilam fought as a paratrooper battalion commander in Jerusalem and was among the first to enter the Old City and reach the Western Wall with his soldiers. Uzi Eilam is a Technion graduate in mechanical engineering (B.Sc) and Operations Research (M.Sc). He completed his studies in business administration and systems analysis at Stanford University, California. In 1973, General Eilam was appointed head of the IDF Unit for Research and Development, and in the Yom Kippur War served in the General Headquarters decision-making center. Prime Minister Yitzhak Rabin appointed General Eilam Director General of the Israel Atomic Energy Commission, where he served for ten years. In his next position General Eilam served for twelve years as head of the Defense, Research, and Development Authority of the Ministry of Defense and its Chief Scientist. General Eilam completed his service to the State of Israel in Paris as head of the Defense Ministry delegation to Europe. In 2002 he was awarded the Israel Defense Prize for Lifetime Achievement. When he retired from public service, General Uzi Eilam began to pen books of suspense and espionage rather than taking all those state secrets to the grave . He writes fictional works that are intricately connected to technological realities and the threat of global terrorism. --This text refers to the paperback edition.
Read more