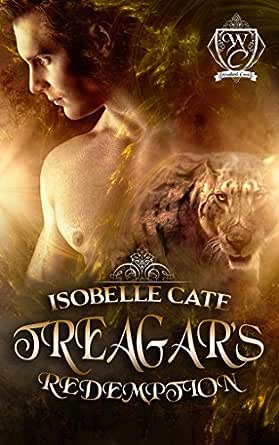 You've subscribed to Woodland Creek! We will preorder your items within 24 hours of when they become available. When new books are released, we'll charge your default payment method for the lowest price available during the pre-order period.
Update your device or payment method, cancel individual pre-orders or your subscription at
Your Memberships & Subscriptions
There was an error. We were unable to process your subscription due to an error. Please refresh and try again. 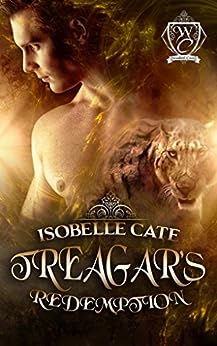 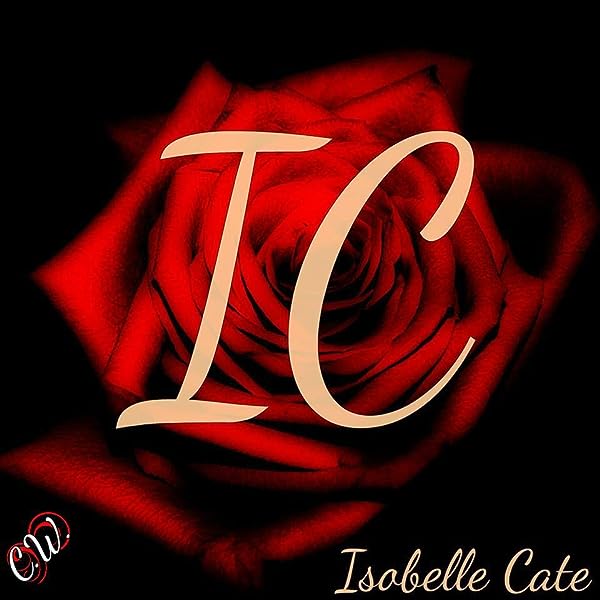 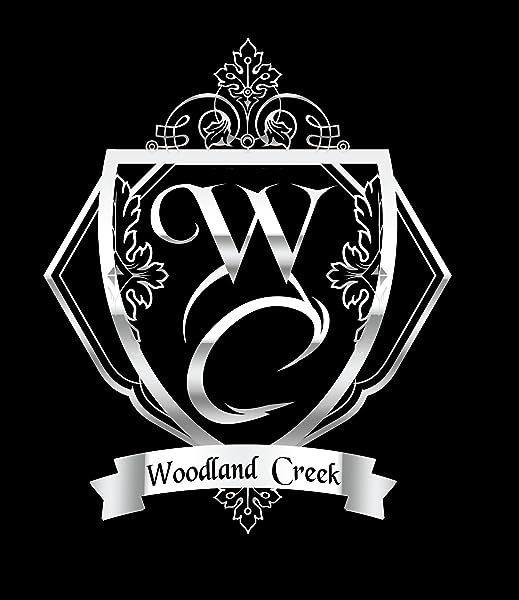 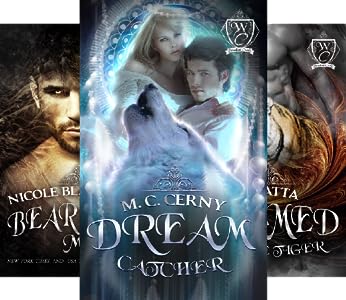 Caroline
5.0 out of 5 stars Page-turning paranormal shifter romance with time-travel and magick!
Reviewed in the United States on November 15, 2015
Treagar’s Redemption will take hold of the reader, just as the two main characters, Marcus and Paisley, have a hold on each other. It’s a gripping read of paranormal romance, time-travel, and dark magick, with a fairy-tale quality to the story.

After time-travelling to Woodland Creek and finding yet another dead body had turned up at the scene where he appeared, it becomes confusing for Marcus Theodore Treagar. Is he really a danger to those where he turns up? He can’t remember causing any harm to anyone. But, then again he is in his sabretooth form when he first appears in a new time, before changing back to his human form.

When Marcus and Paisley meet it soon becomes clear that they have a strong attraction to each other. Paisley believes Marcus to be innocent from the offset, and asks her lawyer father to defend him. However, the story takes a turn when her father refuses to stand up for Marcus. After losing his wife, Paisley’s mother, her father resigned himself to taking care of Paisley, yet deeply mourned Hurit for many years. Knowing it was a sabretooth – Marcus – who was at the scene of her death, Paisley’s father is not so quick in deeming Treagar innocent.

This conflict causes tension between the characters, and leaves Paisley feeling torn. It doesn’t help when her adopted brother, Virgil, isn’t too supportive of Treagar’s innocence either. But, something tells Paisley that Marcus is telling the truth. He is innocent. And, aside from wanting to prove his innocence, there is something else pulling at Paisley. Likewise for Marcus. I love how the author uses the characters to flirt with her readers by allowing the reader to understand how both characters feel about each other, reading their thoughts. And yet, both Paisley and Treagar seem to rein in their feelings, keeping them at bay, and thus hiding their vulnerabilities from each other.

The time-travelling curse that was bestowed on Marcus makes it impossible for him to fall in love. But, once he returns to his mansion in Venice during the 16th century, he knows that Paisley is the one to take the last piece of his heart. Although usually quite happy to be back home, there is something about Paisley that makes him long to return to the future. But, will he get the chance? He’s never gone back to the same time before! Meanwhile, Paisley had found herself ‘salivating’ over Marcus – something she has never done before.

I would recommend Treagar’s Redemption for a mature reader. It is a SUPER HOT read; you won’t need the central heating on for a while after reading this book! The heat exuding from this passionate couple is almost unbearable (in the best possible way) – exciting isn’t the word. You’ll be turning the pages with great speed and urgency to find out just how intimate they become.

These conflicts and sexual tensions make for a suspenseful read at times. And, the atmosphere of the story can be dark at times when the reader feels there is no hope for Treagar, and questions who could possibly be behind the murders if it wasn’t him. How will Marcus and Paisley’s love cope with his terrible curse? And, will her father make it any easier for her to be with Treagar, or will Paisley have to let him go?

An ARC copy of Treagar’s Redemption was provided by the author in return for a fair and honest review.
Read more
One person found this helpful
Helpful
Comment Report abuse

Clare Roden (Clare & Lou's Mad About Books)
5.0 out of 5 stars Great story I couldn't put it down!
Reviewed in the United States on November 15, 2015
I really enjoyed this novella about a sabre-tooth shifter called Marcus Treagar from the 18th century who gets pulled back and forwards through time every time he falls in love with a woman. He lands in Woodlands Creek naked and with blood in his mouth near to a dead body and so he gets arrested as prime suspect.
Paisley is a fighter and protector of the rights of all the shifters who live in Woodland Creek and so she makes it her mission to prove Marcus's innocence and gets more than she bargained for.
I liked the twists and turns in this story and there are plenty of hot steamy moments to keep you reading. This is the first story i have read by this author and i wasn't disappointed and will be interested to read more of her stories.
Read more
One person found this helpful
Helpful
Comment Report abuse

cdlacombe
5.0 out of 5 stars A Sabretooth Shifter Love!!
Reviewed in the United States on November 19, 2015
I loved Treagar's Redemption by Isobelle Cate. You have a time traveling sabretooth shifter from old times who meets his mate in our time. This is a very suspenseful book, lots of action and some verrry, steamy sex!! Marcus is accused of murder, Paisley tries to prove his innocence. And that is all I am telling you. I have been a fan of Isobelle Cate's Cynn Cruor books and this one did not disappoint. Great start to a new series.
Read more
One person found this helpful
Helpful
Comment Report abuse

M. Anna
5.0 out of 5 stars The magic of love
Reviewed in the United States on November 15, 2015
I really enjoyed Marcus and Paisley story. The characters are intense, the plot is very intriguing, hot and full of suspance and the writing is very good. Once I started reading I was completely mesmerized by the whirpool of time crossing, the old and the new, the ancient and the modern twisting and giving life to a love story without time and space. Because love is magic and nothing can stop it.
Read more
One person found this helpful
Helpful
Comment Report abuse
See all reviews