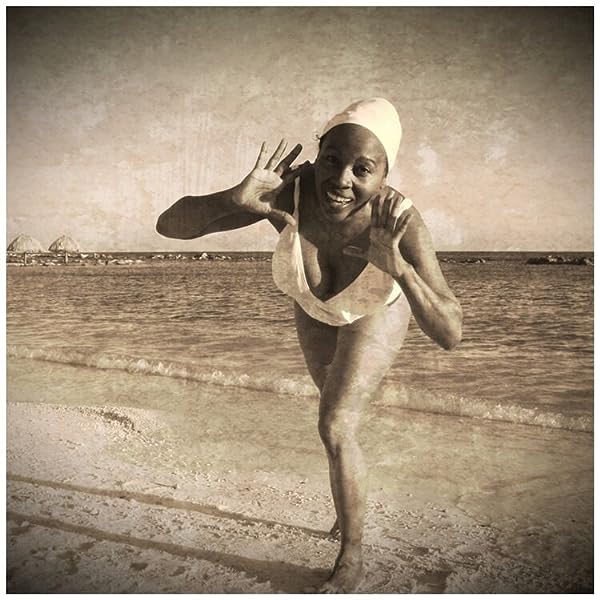 Treasures of a Bronx Warrior, Collection III Paperback – May 26, 2018

by L.D. Sargent (Author)
5.0 out of 5 stars 1 rating
See all formats and editions
Sorry, there was a problem loading this page. Try again.

In the final and third Collection of Treasures of a Bronx Warrior, Doris had slowly changed character and lost weight. There are a few stories her daughter recalled from past conversations, including Doris's run-in with actor Rock Hudson and a cab and actor William Holden and a hotel, but at this point Doris's health had waned and her children were forced to send Doris to an Assisted-Living facility.
Read more
Previous page
Next page

My mother 's photos from the 1950s of A-list celebrities has alwaysfascinated me.  And the stories, whenever I could get mom to talk abouther experiences photographing celebs, were even more fascinating.  Mymother Doris and I fancied being actors, we loved theatre and film andtelevision; we appreciated the art form.  I hope you enjoy the photosand the stories behind them as much as I do.

L.D. Sargent is a native of San Francisco, California. She holds degrees in Early Childhood Development and Developmental Psychology. During her 30's L.D. learned she had a genetic  hearing loss and CognitiveDyslexia. Not discouraged, L.D. continued her love of writing despiteher "challenges" and she became a playwright and novelist.  In2002L.D.'smother was diagnosed with Dementia which prompted L.D. to pen herfirst published novel titled, COURAGE. STRENGTH. FAITH. Since thenL.D.published TREASURES OF A BRONX WARRIOR, a memoir slash photo book of her mother's 1950s celebrity photos taken in New York.

L.D. Sargent (Lorrie Denise) is an American author, award-winning playwright and knitter. A native of San Francisco, California who resides in Los Angeles, Ca., L.D. is also a published author whose books you can purchase on Amazon.com. L.D. is someone who has always loved to write stories, especially dialogue, therefore, she calls herself a "writer." As a matter of fact, writing is the main savior that embraces L.D.'s soul and spirit.

L.D. studied acting training in her hometown at the American Conservatory Theater and she trained and performed at local theaters. In the 1980s L.D. moved to Los Angeles, California, but she gave up acting and focused on writing plays. She joined playwrights groups and co-produced plays for stage readings and live performances in Los Angeles, Ca. L.D. had a mention in the Los Angeles Times for her staged play, Memoirs, 1987. In 1989 L.D. became a proud Award winning playwright for her play, The Fear of Brotherhood. L.D. also wrote two (uncredited) television scripts that were featured in two popular 1990s television shows; ** In Living Color (Season 5) and ** Married With Children (Season 6).

L.D. returned home to San Francisco and earned degrees in Early Childhood Development and Developmental Psychology. L.D. continued her love of writing and contributed articles for The San Francisco Chronicle and My Bay Area Life Magazine. L.D.'s writing style is candid and personal with a "quirky" San Francisco flair. Upcoming projects for L.D. include a stage play from her 1996 original play script, Crooked Letter, I.

Dstar
5.0 out of 5 stars Great Sunday afternoon read
Reviewed in the United States 🇺🇸 on February 27, 2019
Was lucky to find these hidden gems
They have amazing stories on how all these pics were made possible and it feels like you are actually there on the journey
Highly recommended for a fun trip down memory lane