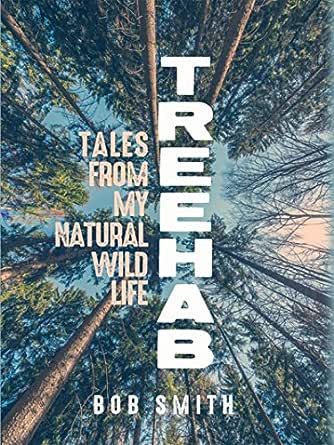 You've subscribed to Living Out: Gay and Lesbian Autobiog! We will preorder your items within 24 hours of when they become available. When new books are released, we'll charge your default payment method for the lowest price available during the pre-order period.
Update your device or payment method, cancel individual pre-orders or your subscription at
Your Memberships & Subscriptions
There was an error. We were unable to process your subscription due to an error. Please refresh and try again. 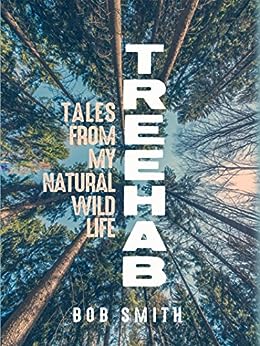 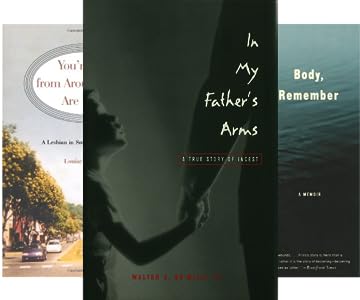 “To say that Bob Smith can make a hilarious one-liner out of everything from imminent ecological catastrophe to his own struggles with ALS is to emphasize only one aspect of the beautiful and devastating Treehab. This is a profound meditation on the fragility of life and the enduring power of tolerance, love, and the many ways of creating families. A smart, funny, inspiring guide.”—Stephen McCauley, author of The Object of My Affection

“Treehab did something completely unexpected: it took me back to the days of my youth when I collected rocks in a box and regarded them all as treasures. That wide-eyed wonder so commonplace in children seems to have sustained Bob Smith all his life, even in the face of overwhelming challenges. He’s damned funny about this, too—hilarious, in fact. Smith doesn’t contrive to inspire us, he just does.”—Armistead Maupin, author of Tales of the City

“Bob Smith is a diamond with many facets: he is a novelist, a nature nerd, a stand-up comic, a history buff, a gay man, a father, and a person living with ALS. He displays his whole kaleidoscopic self in this wonderful collection of essays, a book as beautiful, funny, and strange as life itself.”—Christopher Bram, author of Gods and Monsters

“Comedy legend Bob Smith is perhaps best-known for opening closet doors as the first out gay comic to appear on The Tonight Show. But today Smith is blazing a new trail as he confronts the degenerative affects of ALS, in his life and on the pages of his candid new memoir.”—Logo

“One of the wisest of all wisecrackers. . . . Smith never fails to make us laugh, even amid the tears.”—Miami Herald

“Smith, a successful comedian and author of both nonfiction and fiction, has lived with Lou Gehrig's disease, and even though he now communicates through his iPad, his wit is as sharp as ever. . . . Never moving too far from his comedic nature, Smith delivers one-liners throughout, and nothing is off-limits. A truth-telling tour conducted by an agile guide.”—Kirkus

“ALS disability notwithstanding, [Smith] appears in fine form here, with nods to his career, his enduring sense of humor, and everything flourishing in the outside world.”—Bay Area Reporter

“Stand-up comedian and novelist Bob Smith's potent collection of essays is as hilarious as it is immensely touching.”—Shelf Awareness
--This text refers to the hardcover edition.

Bob Smith has won multiple honors for his memoirs Openly Bob and Way to Go, Smith and his novels Selfish and Perverse and Remembrance of Things I Forgot. He was the first openly gay comedian to appear on The Tonight Show and among the first to be given his own HBO comedy special. He lives in New York City.
--This text refers to the hardcover edition.