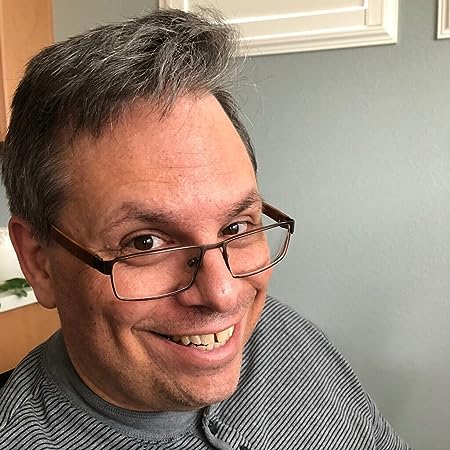 Trevor Vass dreams up most of his best stuff while pounding out computer code near Sacramento, CA. He's studied film, worked on video games, and has been known to consume large quantities of science fiction in its many forms. When not at a keyboard you can probably find him in the company of his lovely wife who bakes him tasty treats when he's been good. Go to trevorvass.com now to follow his antics in real-time. 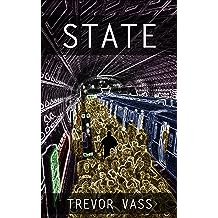 State Jul 26, 2014
by Trevor Vass
( 2 )
$0.99
Howard is average in every respect but one; he can change the state of the Universe with his mind. Never ambitious, he uses his powers to live a quiet life apart from those around him until a ghostly woman, one who is invisible to his powers, threatens to upend everything he knows to be true. Now he's on the hunt for her, to understand how she hides from him, and what it may mean about himself.
Read more 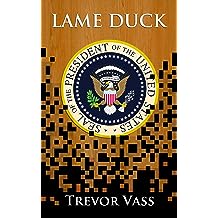 Lame Duck Apr 17, 2014
by Trevor Vass
( 1 )
$0.99
The last President of the United States awaits the election of a new government while nanobots intent upon her destruction eat their way into the bunker protecting her deep beneath the surface. Will she emerge triumphant at the dawn of a new American era, or will her sanctuary become her tomb?
Read more 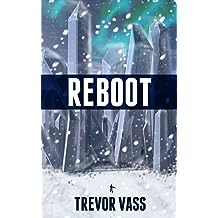 Reboot Aug 6, 2013
by Trevor Vass
( 9 )
$0.99
The Universe is a humbling place, at least it always has been for Jack, an elite member of the Galactic Survey Group tasked with blazing a trail for humanity among the stars. He’s the best that Earth has to offer but, even with billions of nanobots fortifying his body, death is frequent and inevitable.
Being the best has its perks though. When he dies, Jack’s bots restore him to health and “Reboot” his brain to get him back in the action. So on a normal day, Jack wouldn’t sweat the four-inch holes that left him bleeding out onto an icy snow drift thirty light years from home, it’d be just another day at the office.
Unfortunately, today is far from normal. Elizabeth, a field researcher and the only woman Jack has ever loved, is on the run from the terrors that laid him low. On her first mission off-world, Elizabeth has yet to earn her bots and must survive on her own. If she is to have a chance, Jack must push through death once again and hope he can find her before the inevitable does.
Read more