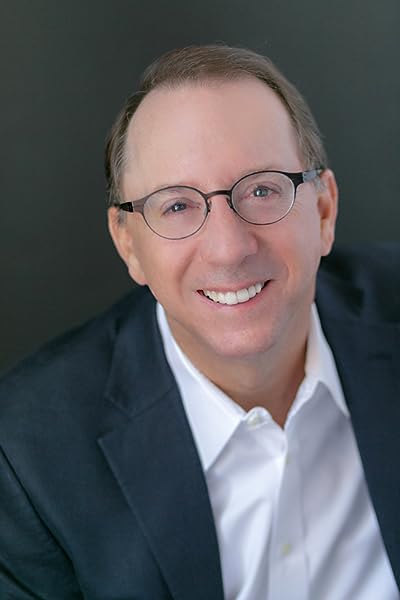 “Trident Code is scary good. The science and technology are as convincing as they are chilling, with an original trifecta of cyber, nuclear, and environmental terrorism all worked into one wild ride of a plot. And hoo boy, you’ll love to hate Oleg the Russian mastermind, who is cleverly creepy and unforgettable. Thomas Waite has big ambitions—and delivers on them.” —Dale Dauten, King Features syndicated columnist

“Trident Code is a powerful and nerve-tingling tale, and its authenticity is right up there with Tom Clancy. Waite gives us brilliant storytelling and a real winner of a book.” —Vice Admiral N.R. Thunman, U.S. Navy (retired) and former Deputy Chief of Naval Operations for Submarine Warfare

"Waite does a bang-up job of building an exhilarating, wholly believable story by blending kinetic warfare—the traditional blood and guts kind—and cyber warfare. And he let's you see it all through the eyes of characters who feel as real as their expertise. Cyber security is my field, and this tale is a thrill ride of a cyber storm.” —Benjamin Johnson, Chief Security Strategist, Bit9 + Carbon Black

"Nobody can accuse Thomas Waite of thinking small, so if you're looking for a fast, awe-inspiring thriller brimming with cybercrime, environmental disaster, and human dilemmas, the only question about Trident Code is—can you think big enough?” —Clare O’Beara, Fresh Fiction

Thomas Waite's critically praised debut novel, Terminal Value reached #1 at Amazon. Literary R & R wrote that "with time he will be called the John Grisham of the murderous technology novels. This is an excellent beginning to what I hope is a long writing career for Mr. Waite."

His bestselling thrillers Lethal Code, Trident Code, and Unholy Code were also widely acclaimed by readers and critics alike. "Taut, tense, and provocative, this frighteningly knowing cyberthriller will keep you turning pages - not only to devour the fast-paced fiction, but to worry about how much is terrifyingly true," said five time Agatha award winning author Hank Phillippi Ryan of Lethal Code. Shadowed is Waite's fifth novel.

Waite is a board director of, and an advisor to, a number of technology companies. His nonfiction work has been published in such publications as The New York Times, the Harvard Business Review, The Boston Globe, and The Daily Beast.