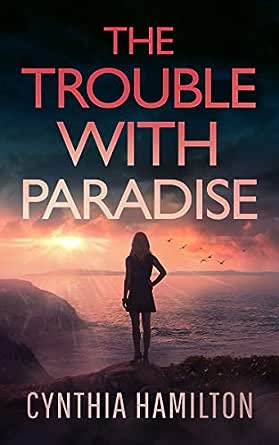 You've subscribed to The Madeline Dawkins Series! We will preorder your items within 24 hours of when they become available. When new books are released, we'll charge your default payment method for the lowest price available during the pre-order period.
Update your device or payment method, cancel individual pre-orders or your subscription at
Your Memberships & Subscriptions
There was an error. We were unable to process your subscription due to an error. Please refresh and try again. 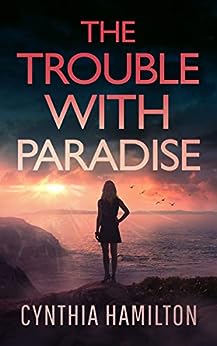 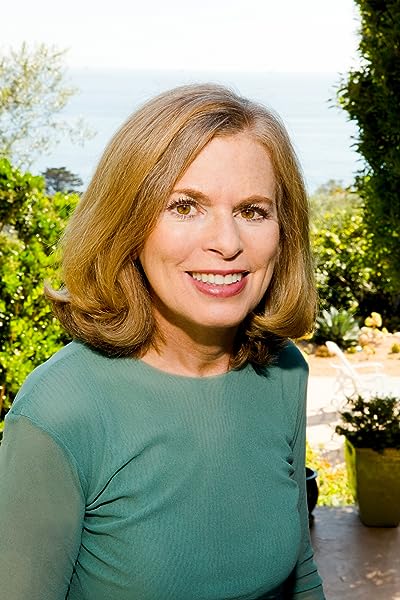 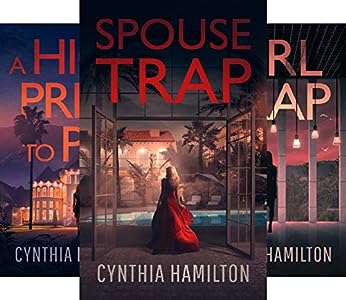 4.5 out of 5 stars
4.5 out of 5
68 global ratings
How are ratings calculated?
To calculate the overall star rating and percentage breakdown by star, we don’t use a simple average. Instead, our system considers things like how recent a review is and if the reviewer bought the item on Amazon. It also analyzes reviews to verify trustworthiness.
Top reviews

puzzler
2.0 out of 5 stars Author leaves loose ends.
Reviewed in the United States on August 12, 2019
Verified Purchase
There was so much wrong with this book I really don't know where to begin. I gave it two stars because the writing was decent( with way too much of it being filler) and it was reasonably well edited. To begin with, our friend Madie came back to work much, much too soon. She was neither ready mentally nor physically. She still had trouble moving around and she was much too preoccupied with hate for he ex. In real life, given her dangerous profession, her impaired mental and physical abilities could cause a delayed reaction time putting those around her in great danger.

Then she threw in a second plot, which authors do when neither of the plots is able to stand on it's own. Which was true of this book. In the second plot the cause of death was totally unbelievable. No farmer in his right mind would hop on a tractor, which had just been repaired while he was away, without thoroughly inspecting the repair work. In fact he would probably have a regular ritual he would follow prior to starting the tractor checking the obvious things that could cause a problem. He would check fluid levels, belts, tires, etc. So it is extremely doubtful that he would have hopped on a tractor and got himself killed.

Two plots were not enough for the author, so she threw in a third. She dredged up her ex who tried to kill her in the previous book and dragged him into this book and it became obvious that this plot would become a cliffhanger. For that matter, the other two plots were not really tied up in neat packages. The author left the wife of the murdered victim in the first plot,in a coma after the person who murdered her husband tried to murder her. In the plot involving the farmer killed by the tractor, the ending was very weak. Madie and her partner got a housekeeper to admit that she found a note, a critical piece of evidence which went missing, written by the farmer's wife in someone's waste basket a few weeks after the wife was convicted and sent to prison. Yet, even though they rehashed to death every possible scenario for every other suspect, they accepted the housekeeper's word even though she had no proof of where she found the note. Based on where the housekeeper said she found the note the ex-wife of the farmer was taken into custody, but that's where the author left it. This is definitely one of those continued next book novels. But I won't be following.
Read more
9 people found this helpful
Helpful
Comment Report abuse

Rona L. Tanger
5.0 out of 5 stars Great book
Reviewed in the United States on January 10, 2020
Verified Purchase
I read all four of the Madeline Dawkins books in about a week. They are wonder, fast paced, and intriguing. I loved the growth of the main characters. After I read the first book I posted the Madeline was a bit shallow, but she changed so much as her confidence grew, I wish I could know her in real life. A much to be admired heroine.
Read more
2 people found this helpful
Helpful
Comment Report abuse

Vicki T
5.0 out of 5 stars These private investigators take the reader for a fast-paced ride!
Reviewed in the United States on September 4, 2019
Verified Purchase
If you’re looking for a fun, escapism read, Madeline Dawkins and her partner Mike can surely take you for a ride! Ms. Hamilton’s well-done descriptions brought the story to life. Easy to read, the plot moves right along with twists and turns along the way. This is the second of the series that I’ve read so far and I’ve enjoyed them both.
Read more
2 people found this helpful
Helpful
Comment Report abuse

Paul Hoefle
5.0 out of 5 stars Great as usual!
Reviewed in the United States on January 26, 2020
Verified Purchase
This is the best of the set of four books. Madeline and Michael are looking forward to their future.......however...... due to the mysterious disappearance of her ex, I cant help but wonder and hope that there might be a fifth book in the works?
Read more
2 people found this helpful
Helpful
Comment Report abuse

Hawaiian Heart
5.0 out of 5 stars An absolute thrill!
Reviewed in the United States on July 16, 2019
Verified Purchase
This I a wonderful series that gets better with each book. Mike and Madaline have absolutely hit their stride in this adventure. The PI business is growing, and more great characters are involved in the biz, helping to bring to light, and finding out the truth within the dark and dangerous side of Paradise. I love how M&M work together and relate together, and I love how Ms Hamilton manages to make me feel as if I am right there with them each step of the way; fantastic story telling! Reading this book was pure enjoyment and an absolute thrill!
Read more
2 people found this helpful
Helpful
Comment Report abuse

Laurie Buchanan, PhD
4.0 out of 5 stars A Captivating, Page-Turning, Twofer!
Reviewed in the United States on December 11, 2019
Verified Purchase
THE TROUBLE WITH PARADISE by Cynthia Hamilton is a captivating, page-turning, twofer. Both storylines are equally well done, with characters I loved rooting for, and characters I loved to hate. I think you’ll enjoy this book, too.
Read more
2 people found this helpful
Helpful
Comment Report abuse

bex
3.0 out of 5 stars Low 3 star
Reviewed in the United States on November 26, 2019
Verified Purchase
The instability in the POV definitely impacted my enjoyment here. It didn't feel like omni... Just like it shifted occasionally midscene. And I generally didn't feel like these shifts added anything. Decent but could be better.
Read more
One person found this helpful
Helpful
Comment Report abuse

Kindle Customer
4.0 out of 5 stars Action packed!
Reviewed in the United States on November 17, 2019
Verified Purchase
The characters in the storyline were believable and kept my attention. The author did a great job of tying up 3 sub plots on the ending with a surprise ending
Read more
One person found this helpful
Helpful
Comment Report abuse
See all reviews

Diogenes
5.0 out of 5 stars The Best Madeline Dawkins Novel Yet
Reviewed in the United Kingdom on July 26, 2019
Verified Purchase
Cynthia Hamilton's Madeline Dawkins Mystery Series continues to go from strength to strength. While some series fade and weaken with each succeeding book, that is not the case here. 'The Trouble With Paradise' may well be the author's best mystery book yet.
The multiple threads of this novel are skillfully handled, well paced, and draw on interesting parallels. Madeline and her business partner Mike have two puzzles to solve, both concerning bereaved wives. The first widow is in prison, convicted of the murder of her husband; while the second widow is seeking an explanation for her husband's apparent suicide. Naturally, all is not as it first seems. Throw into the mix Madeline's murderous ex husband - now out on parole - and the burgeoning love between the two sleuths, and you have a tale that is satisfying on a number of levels.
Please get writing the next one, Ms. Hamilton.
Highly recommended for those who enjoy unpicking a good conundrum or two, and like a bit of romance and action on the side.
Read more
Report abuse
See all reviews