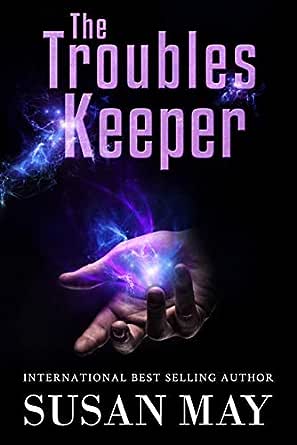 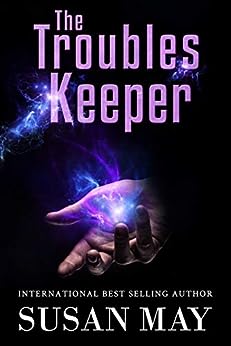 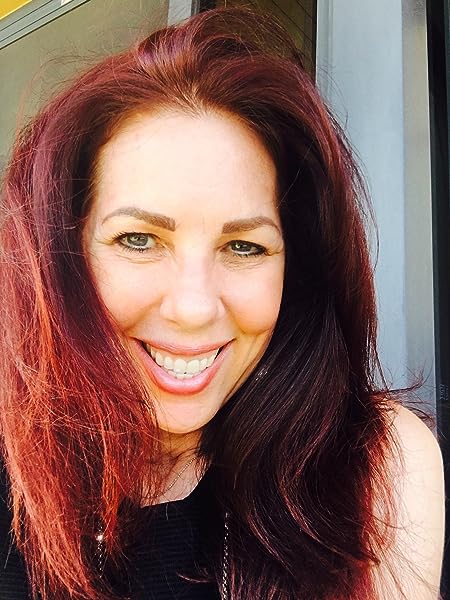 WHAT READERS SAY
Susan May seems to be following in the footsteps of Stephen King. I, for one, have already put her on my 'if she writes it, I will read it' list. Madelon Wilson (Good Reads Reviewer USA)

Not since Odd Thomas have I enjoyed a character as much as I do Rory Fine! Carolyn Werner (Good Reads Reviewer USA)

Susan May proves once again why she is the foremost genre writer of the suspense/thriller/supernatural novel. Judy Clay (Amazon reviewer USA)

I just finished it and my initial thought upon completion was Wow! Jan E. Klein (Good Reads reviewer USA)

I absolutely loved this book just as much as I did Susan May's others and more. Jane Culwell (Good Reads reviewer USA)

A unique take on a serial killer and the author is brilliant at creating a storyline that leaves the reader breathless. Maureen Ellis (Good Reads reviewer UK)

Watch out Stephen King Susan May is coming up on the outside with her outstanding story-telling. Lynn McCarthy (Good Reads Reviewer Australia)

In 2016 Susan May sold more than 100,000 books.  Her stories and immersive style have been likened to Stephen King, Dean Koontz, Robert Mathieson, Gillian Flynn and Ray Bradbury.
She was four when she decided she would become a writer and packed a bag to march down the road looking for a school. For forty-six years after, she suffered from life-gets-in-the-way-osis. Setting a goal to write just one page a day cured her in 2010.
This discipline grew into an addictive habit that has since born multiple best-selling dark thriller novels and dozens of short stories and novellas, many of which are published award-winners in Australia, the U.S.A and the U.K.
Susan lives in beautiful Perth Western Australia with her two teenage sons and husband, while her mind travels to dark places most would fear to visit, including Susan, herself, if she had a choice.
Learn more about Susan May at her website susanmaywriter.net or join her at her private Facebook Group the Mayhem Gang, where she hangs out with readers whom she calls her crazy pals that keep her sane.  facebook.com/groups/ReaderMayhem/