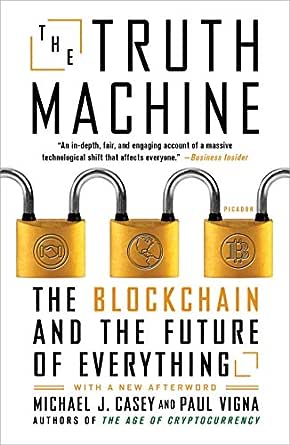 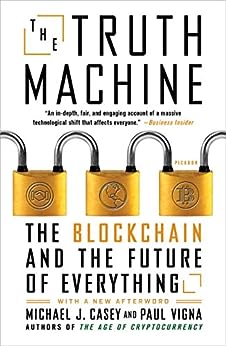 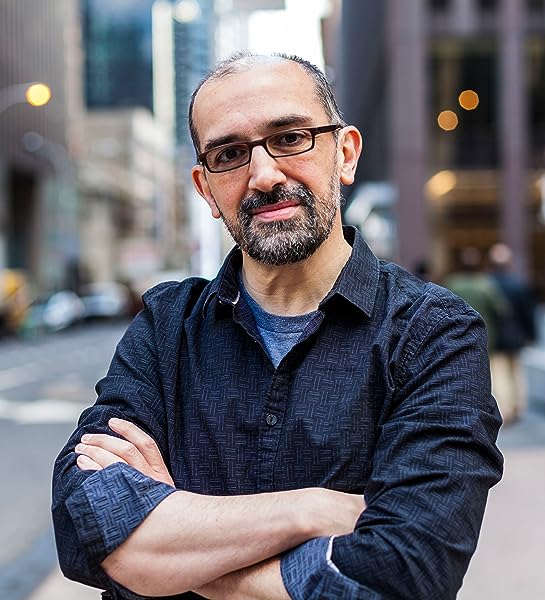 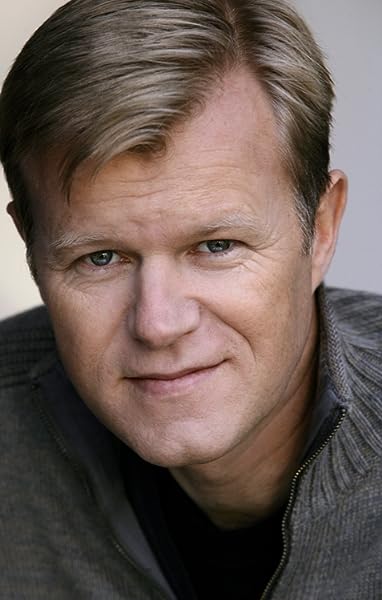 The Truth Machine: The Blockchain and the Future of Everything Kindle Edition

“[A] subtle, and useful, investigation of what blockchain is, and what we might reasonably expect it to accomplish...Even more than AI, blockchain is something most executives know they should care about, but haven’t yet really figured out how to use. Casey and Vigna’s book would be a good place to start.” ―Strategy + Business

“An in-depth, fair, and engaging account of a massive technological shift that affects everyone.” ―Business Insider

"References to bitcoin (the currency) and blockchain (the accounting ledger) are increasing at warp speed, and many of us are struggling to keep up. This book serves as a guide to this new economic order, designed to create a safer and fairer system for global transactions in part by cutting out the middleman (banks and government, for starters)." ―The Toronto Star

“The authors ably explain highly technical information in layperson’s terms, and the text is neither too dense nor too basic. Readers may pick this one up for the Bitcoin connection and find themselves fascinated with the blockchain’s potential to change the world’s financial systems for the better.” ―Booklist

“Blockchain represents nothing less than the second era of the internet, with the potential to fundamentally change the modern digital economy. The Truth Machine offers important insight and a concrete vision into the transformative potential of the blockchain from two leading thinkers in this nascent technology. This is a must-read for anyone looking to understand how the blockchain can help solve some of the most pressing social and economic issues of our time.” ―Don Tapscott, Executive Chairman, Blockchain Research Institute and co-author of Blockchain Revolution: How the Technology Behind Bitcoin is Changing Money, Business, and the World

“With thoughtful and well researched analysis, The Truth Machine leads you through a history of cryptocurrencies and blockchains that reveals the path forward towards a decentralized economy, one in which opportunity and access are widely spread.” ―Andreas M Antonopoulos, author of Mastering Bitcoin and The Internet of Money series

“The Truth Machine is a brilliant, beautifully written guide to the blockchain revolution that is redefining “trust” for our increasingly globalized world.” ―Hernando de Soto, President of the Institute for Liberty and Democracy, author of The Mystery of Capital

“Casey and Vigna are among the blockchain and digital-currency sector's most important visionaries. They are shaping a new understanding of how we can gain greater personal control over our data, assets, identities and creations to forge a more inclusive, collaborative and innovative society.” ―Imogen Heap, Grammy award-winning singer-songwriter and founder of Mycelia

“Casey and Vigna have done it again! It turns out that digital currencies may only be the spark for the next major revolution in business and society. The implications of trust being the blockchain’s real killer app cannot be ignored by any serious investor.” ―“Downtown” Josh Brown, CEO of Ritholtz Wealth Management, star of CNBC’s The Halftime Report

“This unparalleled examination of the blockchain landscape will open people's eyes to how a decentralized information system can level the playing field for humanity.” ―Mariana Dahan, founder and CEO, World Identity Network, first coordinator of The World Bank's Identification for Development (ID4D) Initiative

“In The Truth Machine, Casey and Vigna describe, in vivid detail, both the theory and practice of the coming block-chain revolution, giving us a powerful technological roadmap to a more participatory future in the digital age.” ―Jeremy Rifkin, author of The Zero Marginal Cost Society

“[The] world…is at a digital and legal turning point. The ‘truth,’ Casey and Vigna show us, is that to move forward we must rethink how information, markets, and value work. A wonderful read―heartily recommended.” ―Brett King, bestselling author of Augmented, host of the Breaking Banks Radio Show

Paul Vigna is a markets reporter for The Wall Street Journal, covering equities and the economy. He is a columnist and anchor for MoneyBeat. Previously a writer and editor of the MarketTalk column in DowJones Newswires, he has been a guest on the Fox Business Network, CNN, the BBC, and the John Batchelor radio show. He has been interviewed by Bitcoin magazine and appeared on the Bitcoins & Gravy podcast, and boasts a collective 20 years of journalism experience. Vigna has coauthored books with Michael J. Casey, including The Age of Cryptocurrency and The Truth Machine.

MICHAEL J. CASEY writes for The Wall Street Journal, covering global finance in his "Horizons" column. He is a frequent contributor to the Journal's MoneyBeat blog and co-authors the daily "BitBeat" with Paul Vigna. He is the host of the book-themed video series "WSJ Afterword" and a frequent guest on and host of "The News Hub" and "MoneyBeat." Casey has written for such publications as Foreign Policy, The Washington Post, and The Financial Times. He is the author of Che's Afterlife: The Legacy of an Image (Vintage, 2009), one of Michiko Kakutani's "best books of 2009," and The Unfair Trade: How Our Broken Financial System Destroys the Middle Class (Crown, 2012). --This text refers to the paperback edition.