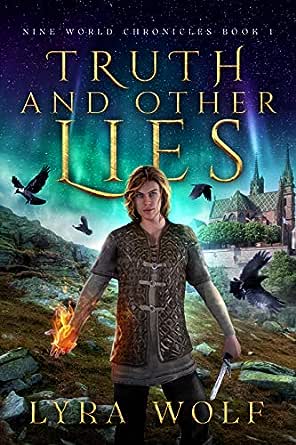 You've subscribed to The Nine World Chronicles! We will preorder your items within 24 hours of when they become available. When new books are released, we'll charge your default payment method for the lowest price available during the pre-order period.
Update your device or payment method, cancel individual pre-orders or your subscription at
Your Memberships & Subscriptions
There was an error. We were unable to process your subscription due to an error. Please refresh and try again. 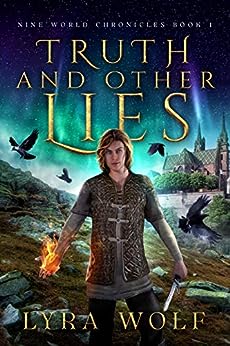 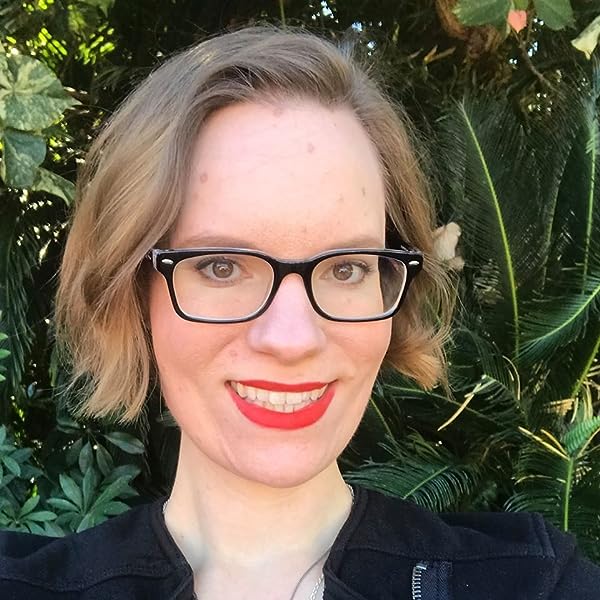 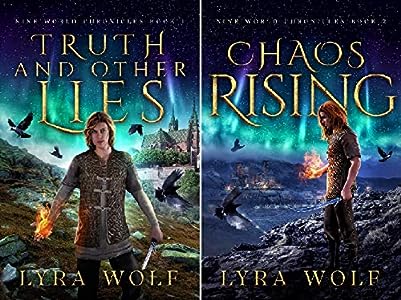 Hannah Stahlhut
5.0 out of 5 stars Fun, fast-paced, brooding. All the things I expect from the trickster god!
Reviewed in the United States on September 23, 2020
Lyra Wolf's tale of this epic Norse myth starts in a modern day church with a declaration of destruction, but soon goes back in time and takes us on a centuries-long epic adventure with Loki, a protagonist who knows how to enjoy a good joke as well as a brawl. Especially if it's one he orchestrated.
Wolf's style is fast-paced, with a cunning main character you can't help but love. Loki's adventures and tumultuous history with Odin lead him into an unexpected corner of Midgard, and into the arms of a woman that just may be his match in spirit. Sigyn perfectly complements Loki's tumultuous nature with an independent yet steadfast nature, pulling you into a love story you can root for.
Cannot wait to see what is in store next!

Douglas C. Bjur
5.0 out of 5 stars An engaging Norse fantasy
Reviewed in the United States on October 23, 2020
A Scandinavian fantasy about the old Norse gods, focuses on Loki the trickster and his adventures. Lots of action, mystery, suspense, romance (with a mortal, no less!) and some humour, create a well balanced, enjoyable read!
Wolfe knows how to tell a tale!!
Read more
Helpful
Report abuse
See all reviews