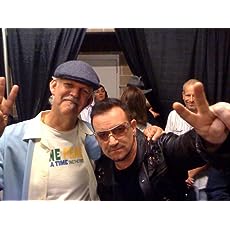 Writer and filmmaker Turk Pipkin is the co-founder of the education nonprofit The Nobelity Project and the director of three feature documentaries about global problems and solutions. His latest film, Building Hope, tells the story of The Nobelity Project's partnership with a rural Kenyan community to build the area's first high school.

Turk is also the author of ten books including the NY Times bestseller, THE TAO OF WILLIE, coauthored with American music legend, Willie Nelson. His novel When Angels Sing (Algonquin Books) will be released as a feature film in 2013 and stars Harry Connick, Jr., Willie Nelson, Lyle Lovett andConnie Britton. Turk's golf books include the classic Texas novel, FAST GREENS, and THE OLD MAN AND THE TEE, which chronicles his year with some of the best teachers in the game.

Films directed by Turk include Nobelity, One Peace at a Time and Building Hope.

As an actor, Turk played a recurring role as Janice's narcoleptic boyfriend Aaron Arkaway in HBO's The Sopranos, and in numerous feature films including Waiting for Guffman, The Alamo, Friday Night Lights and Rick Linklater's Scanner Darkly. He also plays a role in the new film adaptation of his novel When Angels Sing.

Turk is also the co-founder of Nobelity Project (at www.nobelity.org), a global education nonprofit that works with Nobel laureates and other leaders to advocate basic rights for children everywhere. 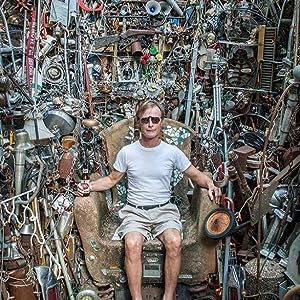 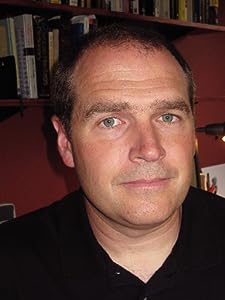 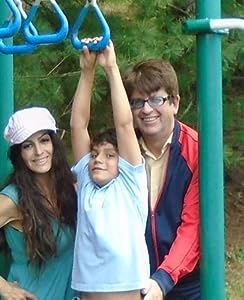 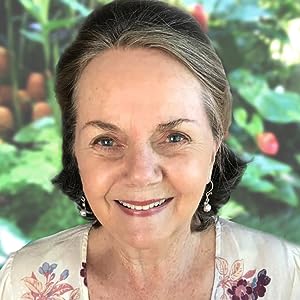 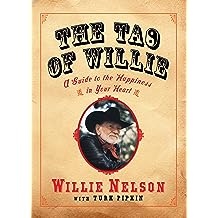 The Tao of Willie: A Guide to the Happiness in Your Heart May 9, 2006
by Willie Nelson , Turk Pipkin
( 173 )
$11.99
Born in small-town Texas during the Great Depression, Willie Nelson was raised to believe in helping his neighbors and living without pretense. After many hardscrabble years as a poorly paid songwriter (often watching his work become a gold mine for other performers), Willie finally found his own voice—the gentle but unmistakably honest sound that has made him an American icon. Now the master of harmonization has created a guide to finding harmony in everyday life. Featuring vignettes from each chapter of his seventy-plus years (along with plenty of his favorite jokes), The Tao of Willie captures his views on money, love, war, religion, cowboys, and other essential Willie topics.

Loosely based on the principles of the Chinese philosophy of the Tao Te Cheng, which Willie has admired and followed for much of his adult life, this inspiring and entertaining collection of “Willie wisdom” takes us from his roadhouse days, when he united redneck rockers with straitlaced country music fans, to the mega-sized benefit concerts and environmentalism that define his boundless heart. In the spirit of his fellow Texan Harvey Penick’s Little Red Book, Willie’s timeless insights sparkle with clarity: It’s like having a one-on-one conversation with the sage himself. 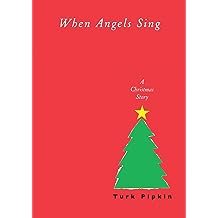 This is the tale of Michael, who was eight years old on the Christmas Day he lost his brother David. The day had started out well--Michael and David opened their presents, and much to their delight, they had both received ice skates from Santa. With great excitement they set out to the pond behind their grandparents' house in New Mexico to try them out. But the pond wasn't safe, and David didn't make it out of its icy cold depths. For Michael, the meaning of Christmas changed forever that day.

Thirty years later Michael is the neighborhood Grinch. "To me the only wonder of Christmas is not why that tragedy marked me so," Michael says, "but how the rest of my family can seem so completely unscathed." He scowls at his neighbors' fervent holiday traditions and at his own children, who want nothing more than to string Christmas lights through their front yard. But when another holiday disaster strikes and his own cherished young son loses his spirit to live, Michael searches deep within himself to root out the anger, the fear, and the pain of the past. Can he bear to remember exactly what happened that Christmas Day? And will he make peace with this past for the sake of his own children? 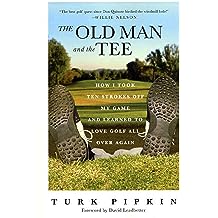 As a kid caddying for his father on the sunburned links of West Texas, Turk Pipkin had dreamed of great achievements in golf. Unfortunately, life got in the way. A lack of talent didn't help much either. It was not until his father passed away that Turk realized he'd forgotten his childhood dream and had lost the simple joy he'd once found in the game.
Deciding that the time for all his pitiful golf excuses was past, Turk embarked upon the golf quest of a lifetime. For twelve months, he'd ignore work and other distractions, and dedicate himself to the game. He'd seek instruction from golf's greatest teachers, put the best equipment in his bag, and play the world's finest courses. His seemingly impossible goal was to take ten strokes off his 16-handicap.

With lessons from David Leadbetter, Dave Pelz, and Ben Crenshaw, and with spiritual guidance from great old men like Willie Nelson, George Plimpton, and Byron Nelson, Turk's epic journey carries him from Pebble Beach to Scotland and back again, where he risks everything on one final round for his father.

In The Old Man and the Tee, follow Turk on the journey of a lifetime, and learn to love golf-and life- all over again. 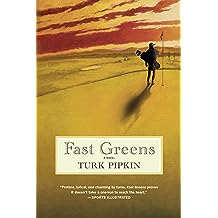 In a timeless story of golf in the Kingdom of Texas, a young caddie gets in a deadly grudge match among a world of liars, cheats, and hustlers. Searching for the meaning of golf and life---and for the father he's never had---thirteen-year-old Billie Hemphill will witness magic, miracles, redemption, and revenge. Too true to be fiction, and too wonderful to be true, Turk Pipkin's FAST GREENS is a must-read for every golfer, or anyone who loves a great Texas tale. 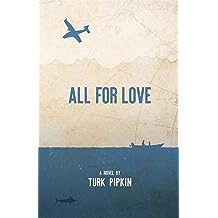 When a summer adventure on Mexico's Sea of Cortez goes wrong, Michael Parker and his 12-year-old daughter Hope are stranded aat sea on a small boat. Their resourcesful survival efforts are matched by an air search by a mom desperate to find her family. She is aided by an aging pilot named Wild Bill, a war hero compelled to prove himself one more time for the adopted family he loves. The survival and search stories are framed against a beautiful tapestry of backstories from Michael's youth in the Texas Hill Country, his incredible love affair with Kate, and of the challenges they have and continue to face.

A celebration of the natural world and the human heartt, All for love asks the ultimate question, what would you risk for those you love?

Film rights to All for Love have been purchased by Hollywood production company  TPSC Films / The Traveling Picture Show Company. 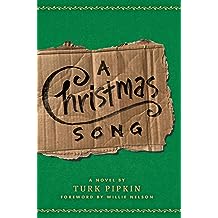 Ten years has passed since the Michael Walker and his family were rescued at Christmas by an incredible gift, a beautiful home sold to Michael "for a song" by a white-bearded old man named Nick. Having never seen the old man again, Michael thinks of him as the real St. Nick, a Christmas angel who walks among us.

The family's joyful Christmas traditions are upturned when Michael learns that Nick, the man to whom he owes so much, is now homeless. Seeking to repay his debt, Michael turns from celebrating the spirit of Christmas to a desperate effort to save Nick and himself in world where too many are alone at Christmas and throughout the year.

An exploration of the enduring spirit of Christmas, Turk's new novel is a Christmas story for our times.

Writer and filmmaker Turk Pipkin is the author of numerous works of fiction and nonfiction, including The New York Times bestseller, The Tao of Willie, which Turk co-authored with Texas music legend Willie Nelson

A Christmas Song is the long-awaited sequel to Turk's Christmas novel, When Angels Sing, which was made into the feature film, Angels Sing, starring Willie Nelson, Harry Connick, Jr., Connie Britton and Kris Kristofferson.

A Christmas Song is also the sixth book in Turk's year-long subscription series, The Book of the every-other Month Club, in which Turk published six new books in one year.