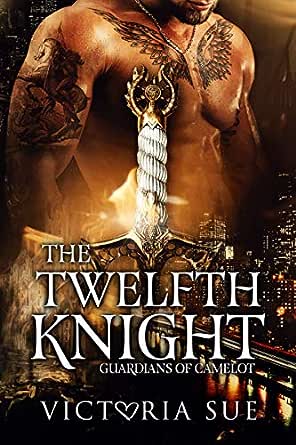 You've subscribed to Guardians of Camelot! We will preorder your items within 24 hours of when they become available. When new books are released, we'll charge your default payment method for the lowest price available during the pre-order period.
Update your device or payment method, cancel individual pre-orders or your subscription at
Your Memberships & Subscriptions
There was an error. We were unable to process your subscription due to an error. Please refresh and try again. 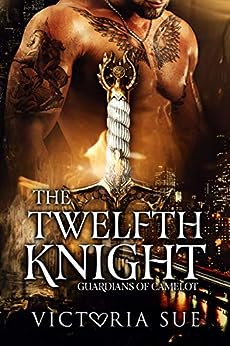 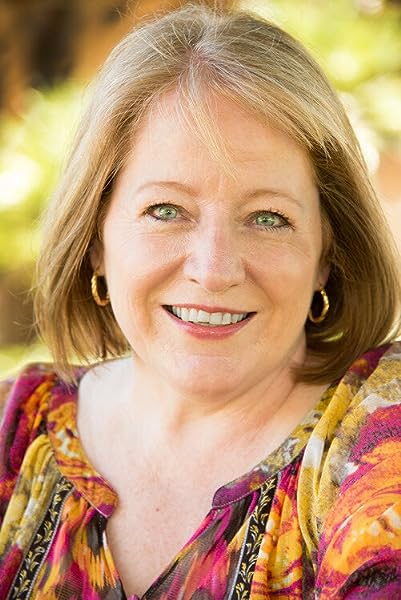 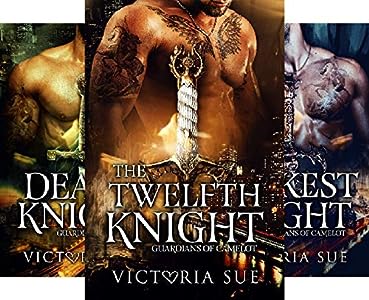 4.4 out of 5 stars
4.4 out of 5
103 global ratings
How are ratings calculated?
To calculate the overall star rating and percentage breakdown by star, we don’t use a simple average. Instead, our system considers things like how recent a review is and if the reviewer bought the item on Amazon. It also analyzes reviews to verify trustworthiness.
Top reviews

Dana Piazzi
4.0 out of 5 stars Awesome world building
Reviewed in the United States on October 30, 2019
Verified Purchase
I am a big fan of mythologies and legends and recently saw the movie, The Kid Who Would Be King, so when I saw this book in the Guardians of Camelot series and knew it had to do with Arthurian legend, I eagerly volunteered to read and review it.

This book takes place in the present day and the knights of Camelot who fought alongside Arthur and Merlin have been living for over one thousand years. A spell that Merlin cast granted immortality to the knights and held Morgan and Mordred and their creatures at bay until the knights find their other halves, their Tresors. Once the Tresors are all found a new and final battle will begin. As the first book in this series there is a lot of world building and information introduced.

I definitely felt this story is strong on plot. In this book, Lance (Lancelot) rescues Mel (Merlin) and immediately recognizes him as a Tresor but has doubts about which knight Mel is meant to be with. There is no connection between Mel and the other knights there though he is attracted to Lance. Lance does appear to feel some connection with Mel but for some reason he is in denial. I tried to get in his head a little and figure out why. One possible reason is that Lance was expecting Guinevere. After all legend says that they had a thing when Arthur was king. Though that is debunked and mostly rumors in this book. It is possible it is because Mel is male and Lance isn't gay, though he has been intimate with men so that doesn't seem likely either. There is also what Merlin told Lance before the curse started, that once Lance met his mate, that it was the beginning of the new war. In the end, I don't know what exactly made Lance so bull-headed about it but maybe he just has a stubborn trait.

Though Lance eventually accepts his fate and he and Mel do happily engage in sexy times, it isn't quite settled for them. There are forces that don't want the knights to find their happiness. Mel's life is threatened a few times and there are suspicious side characters that are playing a role in the drama but I'm not sure if they are side of Morgan or the knights. There was a good amount of mystery in this book.

I am definitely intrigued by the whole concept of this series and while this book was about Lance and Mel, I expect the future books will be about the other knights and their Tresors. I did enjoy the romance of Lance and Mel but there were times it felt disjointed. I think their characters and their falling for each other could have used a little bit more attention with all the times they seemed to stutter step their way into a relationship. While the romance fell a little short for me, I am very excited about where the story will go from here, and can't wait to read more.
Read more
3 people found this helpful
Helpful
Report abuse

Santy O.
3.0 out of 5 stars Communication is KEY
Reviewed in the United States on November 25, 2020
Verified Purchase
I liked this book, Mel was awesome and the whole Authurian mythology/legend come to life with a twist was great content which was great even when the story got "info-dumpy" at some points. I took it all in stride as it was because an it was very enjoyable.

However, and that's a big HOWEVER, I wish the MCs(Lancelot and Mel) simply communicated. There was a whole lot of jumping to conclusions for which I wasn't amused by in the least. Lance was also so frustrating to read about. I don't think I fully warmed up to him but at least he was honest. I'll give him that . I just wished he had spoken to Mel about all the issues before they got out of control.

So overall, this book had pretty strong writing and the world building was good but definitely could've really knocked it out of the park had it had the "more" factor. Also,this book detailed great backbone of what could be a good series if set up right.

lizabeth
5.0 out of 5 stars An amazing take on an old classic
Reviewed in the United States on November 13, 2019
Verified Purchase
I was so excited to read this book and it surpassed all my expectations. I have always enjoyed the mythical idea of Camelot. Victoria Sue's new series is an amazing fresh and exciting new addition to the tale. I laughed and cried. The myth continues in modern day New York. the characters are developed so that while yes the story is mostly about Lancelot you still learn about the other Knights. the risk and danger and adventure made putting the book down nearly impossible. this is an amazing and great book and if you love the idea of Camelot you need to read this.
Read more
Helpful
Report abuse

Caitlin Huston
5.0 out of 5 stars So good I need to cry
Reviewed in the United States on October 27, 2019
Verified Purchase
I am destroyed and I love it. My heart was basically hollowed our throughout the entire book. 1500 years is too long to live, it’s too much time to collect heartaches and horrors but these beautiful knights are as loyal and brave and GOOD as they’ve ever been even through all of that. Honestly, I didn’t know I needed Lancelot and Merlin to be soulmates until this moment and now I will accept no other truth, no matter how much it hurts. They are both so sweet and damaged and stubborn and lonely and perfect for each other. I‘m desperate for book 2 now so all I can do while I wait for Jan is to read everything else by this author.
Read more
One person found this helpful
Helpful
Report abuse

C.R.
5.0 out of 5 stars Tough start, but good ending.
Reviewed in the United States on November 15, 2019
Verified Purchase
I wasn't sure if I was really going to like this story until about 7 or 8 chapters in. Then the story started to pick up more for me and kept my interest. Some parts where Mel and Lance seemed to be going in opposite directions really got my emotions up as I rooted for them to come to their senses and work it out. Things were really getting interesting by the time the story finished, and I immediately went to preorder the next one as soon as I was done.
Read more
Helpful
Report abuse

PaulnSeattle
VINE VOICE
5.0 out of 5 stars A True New Twist on an Old Legend
Reviewed in the United States on October 10, 2019
Verified Purchase
WOW!! This was totally mind-blowing. I don't do spoilers and can't say too much without giving something away. What I will say is that this is contemporary and a huge twist on the Knights of the Roundtable legends. I couldn't put it down and I didn't want it to end. Can't wait for the next book in this new series.

Susana
5.0 out of 5 stars Awesome book!
Reviewed in the United States on November 16, 2020
Verified Purchase
enjoy this book! Mel and Lance are great and this series is the best I have read about knight!!!
Read more
Helpful
Report abuse
See all reviews

Rowan
5.0 out of 5 stars Next book now please
Reviewed in the United Kingdom on October 5, 2019
Verified Purchase
What an amazing book, I loved every page. Mel is homeless and has no living relatives and sells his body to earn money for food and shelter. Lancelot and a few of Arthur’s knights have been given immortality so they can fight to save the world from the legendary Morgana, Merlin’s arch enemy. Each knight has to find and protect their Tresor, the other half of their soul, which is what Mel is to Lance but as you can imagine it’s not easy. Went to pre-order book 2 and found out it’s not out until February 2020. Nooooooo
Read more
Report abuse

kindleaddict
5.0 out of 5 stars Anew slant on the Arthurian legend.
Reviewed in the United Kingdom on October 4, 2019
Verified Purchase
This is going to be an awesome series, giving a whole new slant to the Arthurian legends, starting with Merlin getting a HEA.(I was so disappointed with what the TV series did to Arthur and Merlin)Granted he has to work for it and Lance proves to be hard work!. The rest of the Knights are fun characters, The Ursus, and their story arc will continue through to the final battle, but this book gets Lance and Merlin a very satisfying HEA.
Compulsive reading at its best.
Read more
Report abuse
See all reviews