The Twenty-First-Century Western and millions of other books are available for Amazon Kindle. Learn more 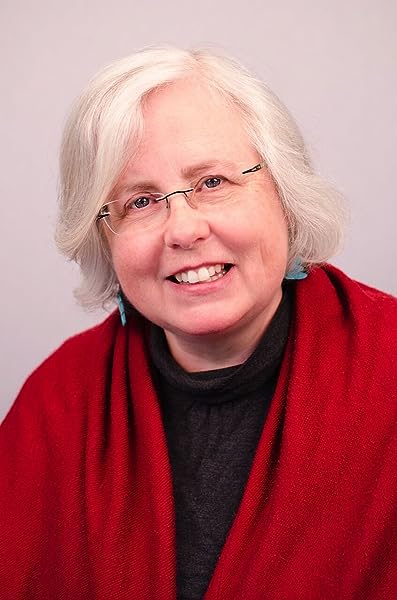 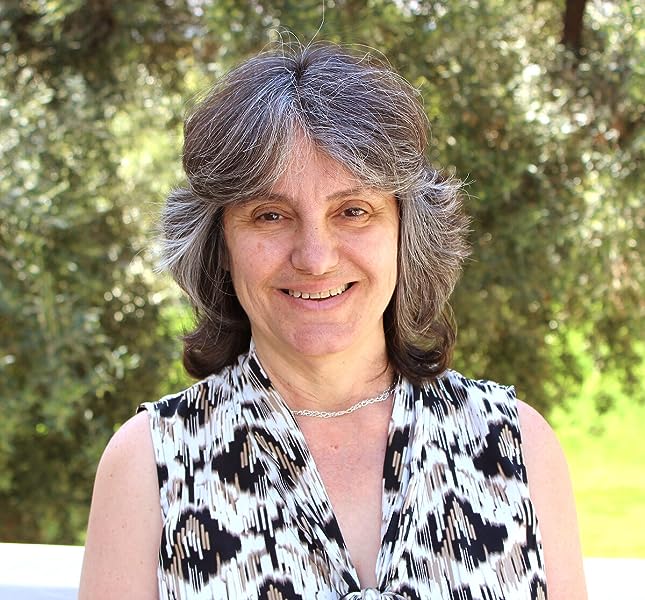 Focusing on twenty-first century Western films, including all major releases since the turn of the century, the essays in this volume cover a broad range of aesthetic and thematic aspects explored in these films, including gender and race. As diverse contributors focus on the individual subgenres of the traditional Western (the gunfighter, the Cavalry vs. Native American conflict, the role of women in Westerns, etc.), they share an understanding of the twenty-first century Western may be understood as a genre in itself. They argue that the films discussed here reimagine certain aspects of the more conventional Western and often reverse the ideology contained within them while employing certain forms and clichés that have become synonymous internationally with Westerns. The result is a contemporary sensibility that might be referred to as the postmodern Western.
Read more
Previous page
Next page

Once upon a time there was the classic Western. Times have changed, but those under the misconception that the Western is dead need look no further than Douglas and Shea Brode's book for evidence to the contrary. The twenty original essays in this volume speak to the genre's durability and adaptability in the twenty-first century, demonstrating ways in which the Western has been reinvented and reflecting contemporary sensibilities and contradictions regarding gender, race, sexual orientation, violence, and the environment. Postmodern Westerns build upon traditional myths of the past while presenting new heroes, landscapes, and issues, and the diverse authors represented in this book capture the essence of the stories they tell and audiences they address. -- Kathy Merlock Jackson, Virginia Wesleyan University, president of the Popular Culture Association

As with their essay collections on vampires, Disney films, and Star Trek, editors Douglas Brode and Shea T. Brode have provided again fresh, intriguing insights into Hollywood film—in this case, into the uniquely North American genre of the western. Re-envisioning the myths of manifest destiny and the Wild West, this collection's authors provide readers with new perspectives upon a country and a cinema invested in the identity of conquest from sea to shining sea. -- Victoria Amador, author of Olivia de Havilland: Lady Triumphant

The Twenty-First Century Western: New Riders of the Cinematic Stage provides an invaluable resource for scholars, students, and readers interested in the twenty-first century western. It has both breadth–covering a wide-range of films, issues, and thematic approaches, and depth—offering detailed and insightful analyses of individual films and issues. Ranging from discussions of early twentieth century Western literature and film through transitional films such as The Unforgiven and Dead Man, to Hostiles, The Hateful Eight, and Jane Got a Gun, and including both wide-release and independent films, this well-written and engaging collection of essays places the new Western in its generic and cultural context, asking us to consider the ways in which these films have (or may not have) rewritten the assumptions about race, gender, and violence that lie at the heart of the Western myth. -- Susan Aronstein, University of Wyoming

Shea T. Brode is an independent scholar who has collaborated with his father as editor on several previous collections.
Start reading The Twenty-First-Century Western on your Kindle in under a minute.

There are 0 customer reviews and 1 customer rating.
Back to top
Get to Know Us
Make Money with Us
Amazon Payment Products
Let Us Help You
EnglishChoose a language for shopping. United StatesChoose a country/region for shopping.
© 1996-2022, Amazon.com, Inc. or its affiliates