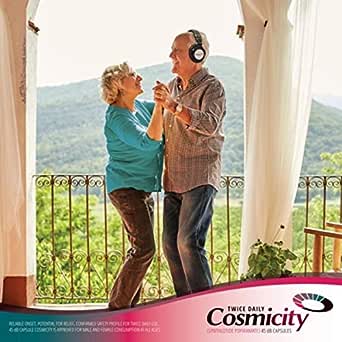 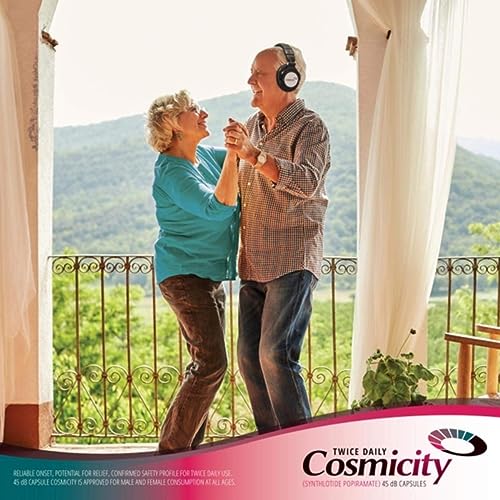 5TimesZero
5.0 out of 5 stars One of the best Albums for 2018!
Reviewed in the United States on November 4, 2018
Amazing album, one of my favorites this year in all genres. The album highlights are well written songs, meaningful lyrics, innovative sounds, unique vocals and melodies. I have multiple favorite songs here, most are above average. The only flaw is the first song should have been the last song. It doesn’t represent the album very well and could turn new listeners away without giving other songs a chance. My recommendation is to listen to the full album 2-3 times. Do no skip songs, as with a lot of synthpop, you get a lot of surprises/temp changes during the middle or close to the end of songs. If you Millennial's are tired of the same 20 artists/songs they play in the USA on the radio (in the Pop, Rock, R&B, Country, EDM, and Rap genres) give this genre a try! I did back in the 80's and I'm still listening today!
Read more
2 people found this helpful
Helpful
Comment Report abuse

R. Canedo
5.0 out of 5 stars Brillant concept, synthpop perfection
Reviewed in the United States on October 18, 2018
First off, the concept for the album is brilliant! Especially the debut video for the first song, which I've attached. Hilarious mock up of the 10 minute long BigPharma commercials we all see that lists off a laundry list of side affects that are probably scarier than what the med actually covers up!
Listened to this about 5 times so far, and its exactly what you'd expect from Mark. Perfect synthpop that is really catchy, with great programming and layers of crunchy, poppy syths. He just constructs great songs that never wear out their welcome, and will get stuck in your head and you catch yourself singing at work. With each release, his output just gets better. Unlike some of the favorite synthpop bands of the 80's and 90's, that reach a peak and then recent releases disappoint, Mark just seems to get stronger with each album. His last Humans May Safely Graze is right up there as his best in his discography. I'll give this new release some time before I can say if it tops HMSG, but so far, I'm loving it. The lyrics are much more dark, and self reflective, but sometimes that can produce some of the best output. Do yourself a favor, and take two Cosmicity and call me in the morning...you'll thank me!

EP
5.0 out of 5 stars Synthpop gem
Reviewed in the United States on October 18, 2018
Very impressed. Right off the gate, 'More Null Than Void' is the one that shines, but once you start peeling the layers, 'Geometry' reveals itself as a true synthpop gem. Honestly, all songs have a great hook and only get better with repeat listening. Both edgy & beautiful, Twice Daily is another winner... and if you were coming of age during the late 80s/early 90s (height of Depeche Mode, Pet Shop Boys), you understand how lucky we are to have Cosmicity in 2018.
Read more
4 people found this helpful
Helpful
Comment Report abuse
See all reviews from the United States