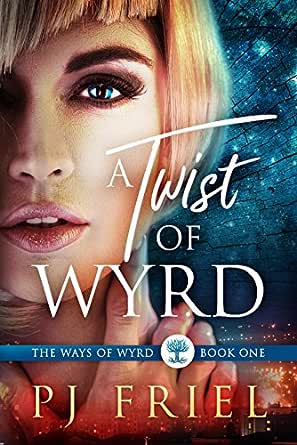 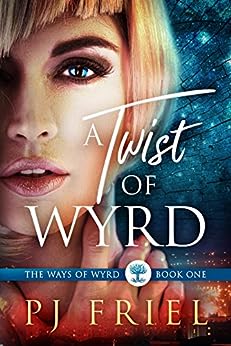 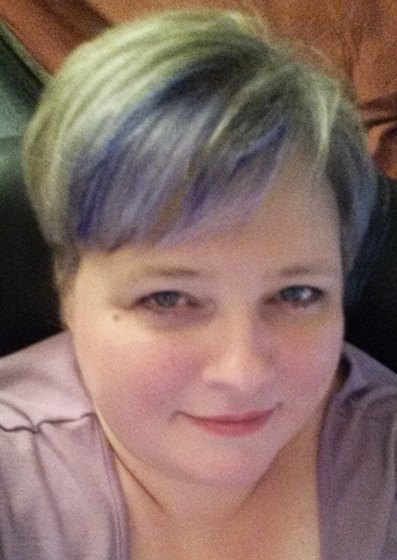 A Twist of Wyrd: A Norse Mythology Urban Romance (The Ways of Wyrd Book 1) Kindle Edition

"Romance blends with Norse mythology in this fast-paced debut. [...] Readers looking for plenty of steamy love scenes and a strong heroine who refuses to be a damsel in distress will appreciate this humorous, action-filled paranormal." - Publisher's Weekly

PJ Friel - Happy Ever Afters...from the corner of Fate & Armageddon
Join PJ's Wyrd Word Newsletter:
bit.ly/PJsNewsletter
PJ writes steamy, action-packed paranormal romance novels starring both gay and heterosexual characters. She delves into themes like fate and overcoming the past. Her characters are strong, capable, and complex regardless of gender, and her world-building is a little...intense.
PJ grew up in the small (and very boring) village of Gnadenhutten, Ohio, and was the youngest of eight children. Her only excitement was found in skulking around old graveyards at midnight with her friends and bugging the librarians at the local library.
When PJ isn't terrorizing the highways of Ohio in her red, mid-life crisis sports car or crunching numbers in Excel spreadsheets, she's writing or playing with her grandpuppies.
She is currently single and lives with her son and his two dogs, who all think they're the boss of her. They're probably right.
Visit PJ
Website: pjfriel.com
Facebook: facebook.com/authorpjfriel/
Twitter: twitter.com/pj_friel
Pinterest: pinterest.com/pjfriel/
--This text refers to the paperback edition.