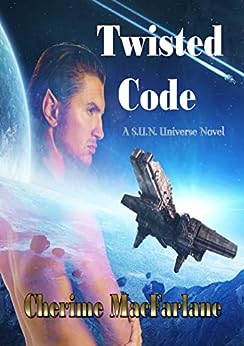 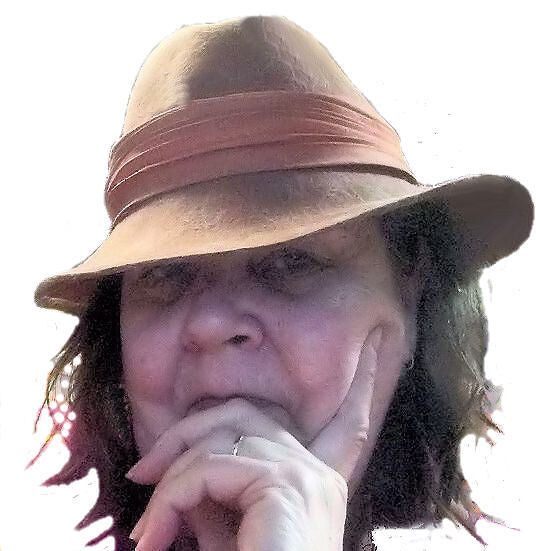 by Cherime MacFarlane (Author), C. MacFarlane (Illustrator) Format: Kindle Edition
Part of: S.U.N. Universe (8 books)
See all formats and editions
Sorry, there was a problem loading this page. Try again.
She’s been kidnapped!
Somehow, they disabled her implants. Waking in an antiquated ship with a Gossican captain, Indi has no idea what happened. Can she trust him?
All SUN knows how Gossicans feel about humans. They would do anything for a human partner.
He didn’t hurt the female and would have taken her back to her ship… if his rogue AI hadn’t interfered. Will she believe him? If not, he could be facing death or life imprisonment.
Read more
Previous page
Next page

Meet Cherime MacFarlane, Award-Winning, Best-Selling Author. A prolific multi-genre author, she has a broad range of interests that reflect her been there-done-that life. Romance, Historical Fiction, Fantasy, Paranormal, all sorts of characters and plots evolve from a vivid imagination fueled by a voracious appetite for knowledge. Nothing is too esoteric.

As a reporter for the Copper Valley Views, Cherime MacFarlane received a letter of commendation from the Copper River Native Association for fair and balanced reporting.

The Other Side of Dusk, historical romance, was a finalist in the McGrath house awards of 2017.

Historical to contemporary with a dash of paranormal

"Heart of the Hunter"

The making of Scotland during the Roman period.

“The Other Side of Dusk”

"Behind The Raven Mask"

"Daughter of the Raven"

"The Bones of Others"

“In Pursuit of Cheese”

Contemporary romances and stories of Alaska and its people

"Deirdre of the Sorrows"

"Then They Were Six"

Life and Love in Alaska

Contemporary romances and short stories of Alaska and its people

Found in Life and Love in Alaska Volume I and II

“A White Cat for Christmas”

“Price of the Little Blue Pill”

“The Father in Law Effect”

Stories of spirits, shifters and past lives

jdgriffith78
5.0 out of 5 stars A wonderful sci-fi romance
Reviewed in the United States 🇺🇸 on May 1, 2022
Verified Purchase
I thoroughly enjoyed this one! I always enjoy the creative writing that MacFarlane brings with each of her novels and this one is the best to date. The story revolves around Indi, A woman that has a talent for AI coding but no self defense training, who goes on a mission to retrieve a sensitive package for her captain but gets ambushed by three assailants. Her distress is picked up by Cenzzy, A Gossican species that, despite his physical appearance, easily manhandled the thieves. He takes Indi on board his ship and puts her in a med pod to heal. Cenzzy, like the rest of his kind, has a preference for humans to have as a mate but he's been down that hyperspace route before and is struggling to behave. Once Indi awakens, she notices that she's not on her own ship and is sure that Captain Maden will be furiously searching for her and the AI of her new ship is acting dangerously strange. The story has plenty of intriguing moments and several surprises that will keep you guessing. I highly recommend this one!
Read more
Helpful
Report abuse

Heather Gallatin-Baker
5.0 out of 5 stars Another great read!
Reviewed in the United States 🇺🇸 on March 30, 2022
Verified Purchase
So fun to see these characters find their mates and give the space pirates a whole bunch of trouble in the process. Can't wait for the next one in the series. Well written, engaging and full of energy! Great job Cherime!
Read more
Helpful
Report abuse
See all reviews
Report an issue
Does this item contain inappropriate content?
Report
Do you believe that this item violates a copyright?
Report
Does this item contain quality or formatting issues?
Report