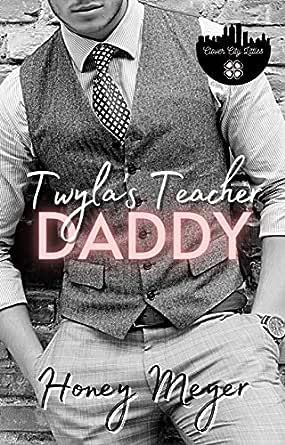 You've subscribed to Clover City Littles! We will preorder your items within 24 hours of when they become available. When new books are released, we'll charge your default payment method for the lowest price available during the pre-order period.
Update your device or payment method, cancel individual pre-orders or your subscription at
Your Memberships & Subscriptions
There was an error. We were unable to process your subscription due to an error. Please refresh and try again. 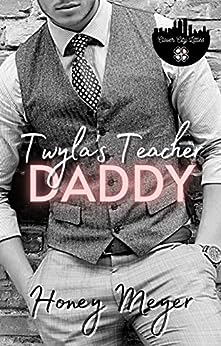 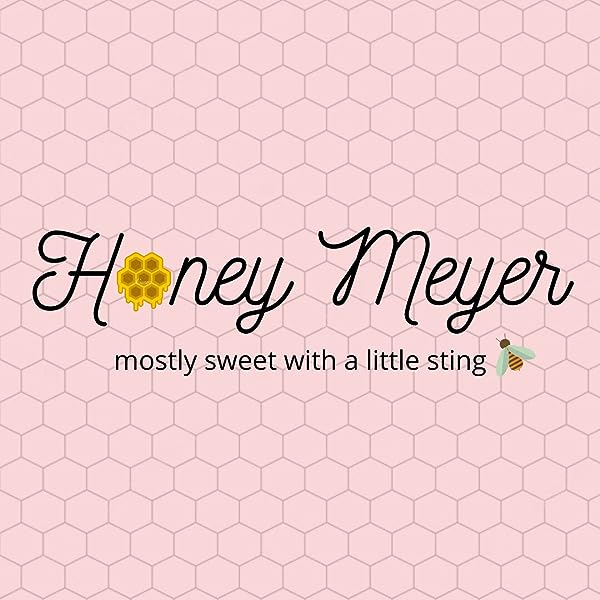 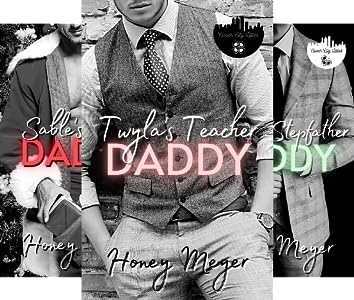 3.9 out of 5 stars
3.9 out of 5
53 global ratings
How are ratings calculated?
To calculate the overall star rating and percentage breakdown by star, we don’t use a simple average. Instead, our system considers things like how recent a review is and if the reviewer bought the item on Amazon. It also analyzes reviews to verify trustworthiness.
Top reviews

Kindle Custome Terry Babb
4.0 out of 5 stars Daddy & young girl...
Reviewed in the United States on January 5, 2021
Verified Purchase
A quick sexy read about a teacher taking care in every way of a rebellious sexy student in his class. Her home life is worse than hell & some of the boys at school attack her when she refuses their crude advances. The teacher saves the day & the girl & for the first time in her life she feels loved & cherished. He intends it to be a life long relationship.
Read more
Helpful
Report abuse

Mariah
4.0 out of 5 stars Really entertaining
Reviewed in the United States on January 9, 2021
Verified Purchase
I haven't read many littles books before this one so I don't have much to compare it to. I did enjoy the story and the characters. Reading about a different type of play is interesting and the author did a great job with explanations woven into the story.
Read more
Helpful
Report abuse

Cassandra L Williams Brown
2.0 out of 5 stars One Daddy too many....
Reviewed in the United States on January 9, 2021
Verified Purchase
It was just little over the top for me. Also, felt the storyline did not flow for me. It just seemed forced; there was no rhythm.
Read more
Helpful
Report abuse

Authors Show Linda
2.0 out of 5 stars Did not finish
Reviewed in the United States on January 7, 2021
Verified Purchase
I didn't like this book at all - it was just sick.
Read more
Helpful
Report abuse

Kelly
5.0 out of 5 stars I enjoyed reading this story
Reviewed in the United States on September 24, 2020
Verified Purchase
This book was written well. I believed that all of this could happen in real life; which I enjoyed. I liked the characters.
Read more
Helpful
Report abuse

ramsey2000
3.0 out of 5 stars I am torn....
Reviewed in the United States on November 17, 2020
ok--I am new to the DD/lg genre. 2nd book I have read on the subject. 1st read for this author. I like the thought of a daddy and Little. However (maybe I should research the topic more) the severity of the spankings and punishments don't seem to match the crime. It did make me feel more comfortable reading how Twyla got hot and horny being spanked. And the scene between Twyla, Dr. Eric and Gunnar when Gunnar takes her to see the Dr. appeared more like force and taking advantage of Twyla. It made me so uncomfortable (she didn't understand or know what was going on) that I had to skim right past that part. I was really disappointed with that. I didn't feel safe for her or for me reading it. Gunnar knows she has been abused and taken advantage of. And so he takes advantage of her??????Yuck
Read more
4 people found this helpful
Helpful
Report abuse
See all reviews

Tiltob
2.0 out of 5 stars Little girl / daddy
Reviewed in the United Kingdom on January 10, 2021
Verified Purchase
This just wasn’t for me. It’s a hardcore little girl/ daddy fetish story involving nappies and baby bottles and I’m not the audience for it.
Read more
Report abuse

Eva Jones
4.0 out of 5 stars Enjoyed this
Reviewed in the United Kingdom on November 17, 2020
Verified Purchase
I enjoyed this story would have liked to find out what happened to the boys and her stepfather what punishment they received doo like everything answered in a story but that being said i did enjoy it and I will definitely read more books in this series.
Read more
Report abuse
See all reviews