U-Boats off Bermuda and millions of other books are available for Amazon Kindle. Learn more 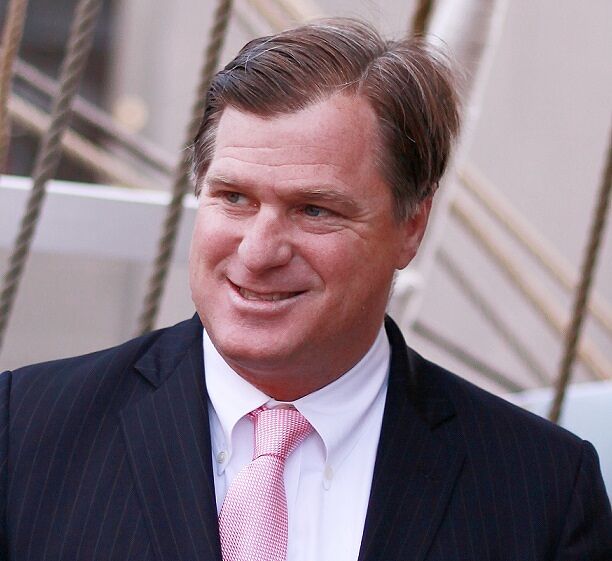 by Eric Wiberg (Author)
4.6 out of 5 stars 11 ratings
See all formats and editions
Sorry, there was a problem loading this page. Try again.

For the first time, a book exposes an obscure theater of the Second World War in great detail and comprehensively, not just in terms of geography but also from the perspectives of both Allied and Axis participants. U-Boats off Bermuda provides details of specific U-Boat patrols and their commanders, as well as a general overview of the situation in the theater of war around Bermuda. It is a detailed analysis of individual casualties, broken down by a) background of ship, b) background of U-boat, c) attack method (surface and/or submersed), d) details of survivors and their plight at sea and e) their rescue, recuperation and repatriation. Detailed maps and illustrations provide a human face to what were often tragic attacks with fatal consequences. Did you know that half a dozen German submarines came close enough to the Naval Operating Base in Bermuda to see Gibbs Hill? Or that hardy Canadians from a sunken trading schooner rowed and sailed their way to the remote island―on their own? Allied pilots based in Bermuda sank two German U-Boats, rescued dozens in daring water landings, and several crashed.
Read more
Previous page
Next page

“The German U-Boast campaign against American shipping in the waters of Bermuda is an obscure theater of the Second World War which is now told in great detail and comprehensively… A simply fascinating and impressively informative read from cover to cover, "U-Boats off Bermuda: Patrol Summaries and Merchant Ship Survivors Landed in Bermuda 1940-1944" is an extraordinary and unreservedly recommended addition to both community and academic library World War II Military History collections.”
Midwest Book Review December 2017

“Wiberg successfully tells the engaging story of the oft-overlooked merchant crews who were a crucial part of the Battle of the Atlantic. His writing informs and, as he attempted to do, inspires empathy in the reader for the officers, sailors, and passengers aboard the U-Boat victims as well as with the U-Boat crews themselves. As the first comprehensive book on the subject, Wiberg has opened a new chapter in scholarship while allowing others to follow and flesh out other stories of Bermuda’s small but important role during World War II.”
Naval Historical Foundation

This book was a joy for me to research and write since I have been sailing to and from Bermuda - over 30 times - since age 18 in the late 1980s. It a group of islands of rare enchantment as well as isolation and its people are blessed with the kind of natural maritime savvy unique to distant island communities. This book is the second of a trilogy and as such ties the other two - U-Boats in Bahamas and U-Boats in New England together. The Bahamas book laid a foundation for the massive sinkings - over 130 vessels. Bermuda focuses more on the counter-attack by aircraft as well as the creative rescue of over 1,200 Allied sailors and passengers. New England will focus more on groups of saboteurs and U-boat victims from the fishing and schooner fleets. These books are a pleasure to compose, and I hope that readers enjoy them as much as I did creating them! Remember the over-riding theme is that each books presents a massive oceanic battlefield of World War II, utilizing previously censored original source material, for the first time in coalescent detail.

Eric Wiberg has delivered over thirty yachts to or from Bermuda since the 1980s. A maritime lawyer educated in Rhode Island, Boston, Oxford and Lisbon, this is his seventh book of nautical non-fiction and second of a trilogy. Originally from the Bahamas, he has worked and lived in Southeast Asia, Europe, and the Americas, and has now settled outside New York, where he works in the shipping industry. He came to know Bermuda's maritime history during a 15-year, 100-vessel yacht-delivery and racing career, and has numerous helpful sources there.His son is Felix.
Read more
Start reading U-Boats off Bermuda on your Kindle in under a minute.

Eric Wiberg is an author and historian based in New York City where he was born. He grew up in Nassau, Bahamas to parents from Sweden and the US then attended New England boarding schools and Boston College. Age 23 found him as captain of a 68-foot sailing yacht from the Galapagos to New Zealand. By 25 he was a licensed 100-ton captain and relocated to Singapore where he operated tankers for three years. On return to Newport RI he founded a yacht delivery agency, Echo, which is still going, and in 2009 a publisher, Island Books. He has sailed over 75,000 miles on over 100 vessels in some 60 countries since 1987. After obtaining degrees in maritime law and marine affairs he relocated from New England to the New York area in 2006. He has been an executive recruiter, media salesman, tug marketer, offshore wind blogger, and public speaker. Rolling Stone, Vanity Fair, Discovery Channel, French, Spanish, and Norwegian TV have all interviewed him. His agent represented Sinatra, Marilyn, and a pope, and genres he's published in included script-writing, biography, history, academia, memoir, children's writing, and humor. A trilogy on U-Boats in New England, Bermuda and Bahamas in WWII resulted in Amazon listed the final book as a #1 New Release, submarines, in 2019. He lives near his son, Felix.

DON
5.0 out of 5 stars Well written and well researched!
Reviewed in the United States on January 23, 2018
Verified Purchase
This is an incredible, well written book! Full of detail! I take a very personal interest in this as my mother's first husband was killed while serving on the U.S.S. Gannet. I have been in touch with the author via e-mail and he strikes me as a very fine gentleman! If you have an interest in U-Boats buy this book! The research done is outstanding!
Read more
2 people found this helpful
Helpful
Report abuse

Richard Murch
5.0 out of 5 stars Excellent work.. Bravo !
Reviewed in the United States on November 12, 2019
Verified Purchase
Excellent well written book that describes much of what was unknown or not acknowledged about this subject. Thank you for the hard work and dedication to this important work.
Read more
One person found this helpful
Helpful
Report abuse
See all reviews

Adrian Lawrence
4.0 out of 5 stars Very detailed book
Reviewed in the United Kingdom on October 6, 2019
Verified Purchase
Quite a tough book to get through, full of really detailed accounts of the different u boats that passed through Bermudian waters, worthwhile if you are a real buff.
Read more
Report abuse

John van der Doe
5.0 out of 5 stars The story and how is the research done
Reviewed in Canada on June 20, 2019
Verified Purchase
I have not read the book. It is donated to the local library.
Read more
Report abuse
See all reviews