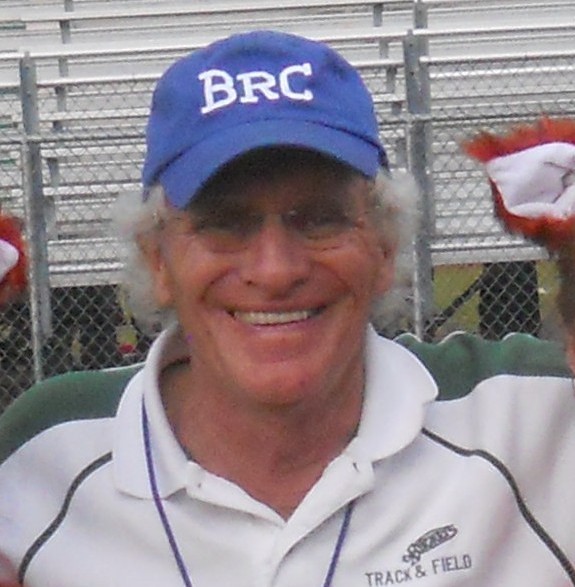 Lee James Pantas, originally from Greenwich, Connecticut, has lived in Fairview, North Carolina since 1989. He has a Master’s degree in Ecology from the University of Vermont, and has worked as a research scientist, military officer, lecturer, parapsychologist, marketing director, realtor, painter and illustrator in Vermont, Georgia, Korea, Brazil, Colorado, Connecticut and North Carolina. He is the author and illustrator of two books, “The Ultimate Guide to Asheville & the Western North Carolina Mountains” and “Wild & Furry Animals of the Southern Appalachian Mountains”. Mr. Pantas is also known for his elegant, highly detailed pen & ink drawings, and imaginative visionary and fantasy paintings. His work has been exhibited in New York City, San Francisco and Washington, D.C., and locally in Blue Spiral 1, Broadway Arts and Seven Sisters Gallery, among others, and is found in many private and public collections. He has recently completed a ten-year project of fantasy coral reef paintings (Liza’s Reef) aimed at raising awareness of the environmental issues facing our oceans. He is also well known as a track & field coach for AC Reynolds HS in Asheville NC.

Page 1 of 1 Start overPage 1 of 1
This shopping feature will continue to load items when the Enter key is pressed. In order to navigate out of this carousel please use your heading shortcut key to navigate to the next or previous heading.
Back
Next
Pages with related products. See and discover other items: north carolina travel books