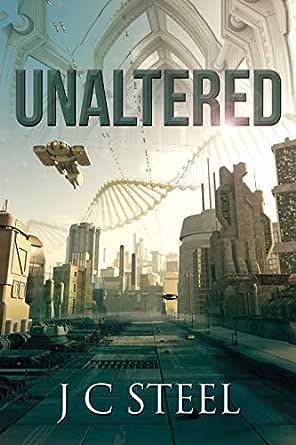 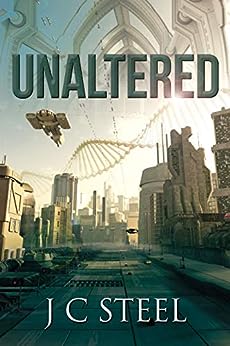 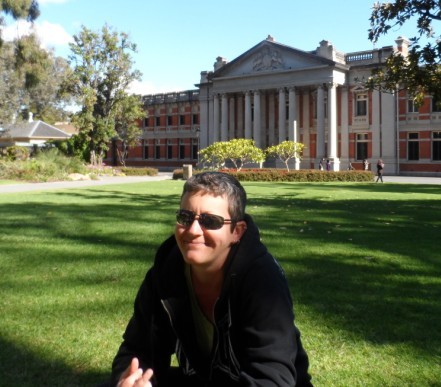 Dan
4.0 out of 5 stars Interesting Society & Settings
Reviewed in the United States on April 1, 2019
If you have read the Cortii series of books, I’m sure that you are in for a treat with this story. It expands on the relationship developed between two of the characters from the 2nd book in the series called “Fighting Shadows”.

This stand alone backdrop novelette would be best read after reading at least some of the Cortii series of books, if only to gain insight into the galactic environment and naming conventions used throughout this story, as well as what makes being “unaltered” unique. Not having done that previously, I found myself treading water while trying to incorporate all of the many pieces and parts into a meaningful whole. Wish I had found the author’s “Vocabulary” page at the beginning of the book, as opposed to the end, as that would have helped me early on.

I enjoyed the story overall, but I would have preferred learning more details of the various plans set up by Irin’s protector (Khyria) ahead of time. There were also a couple of behind the scenes events, which influenced the story, yet the reader gained limited access to any of the details. While I understood not telling Irin more than he needed to know, it would have been helpful to me if the leader of Irin’s protector group had maybe held a review with her teammates beforehand, thereby informing me what to expect. Instead, I learned what was going on as the client did.

I did discover a very interesting character, “Khyria”, who apparently features prominently in the Cortii series, as she did in this book. Now that “Khyria” has caught my interest, looks like I’ll be adding “Through the Hostage” to my reading list or possibly just wait for the release of the entire Cortii series box set. With a little luck, it could be my Easter present.
Read more
2 people found this helpful
Helpful
Comment Report abuse

Gubmouse
5.0 out of 5 stars As fascinating and un-put- downable as ever!
Reviewed in the United States on April 20, 2019
This book gives a tantalising glimpse of a novel yet to be written. As always, one becomes so absorbed by the characters it was a shock to find I had reached the end . It stands alone,but should make any reader who has not found the books in the Corteii series want to catch up with Khyria and her story.
Read more
One person found this helpful
Helpful
Comment Report abuse
See all reviews