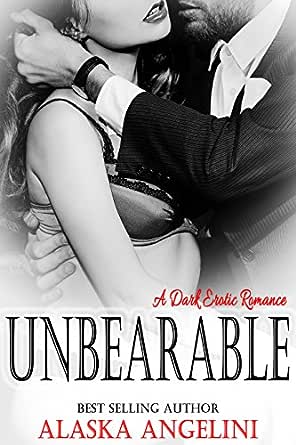 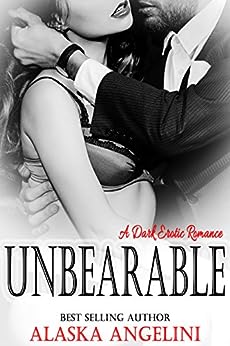 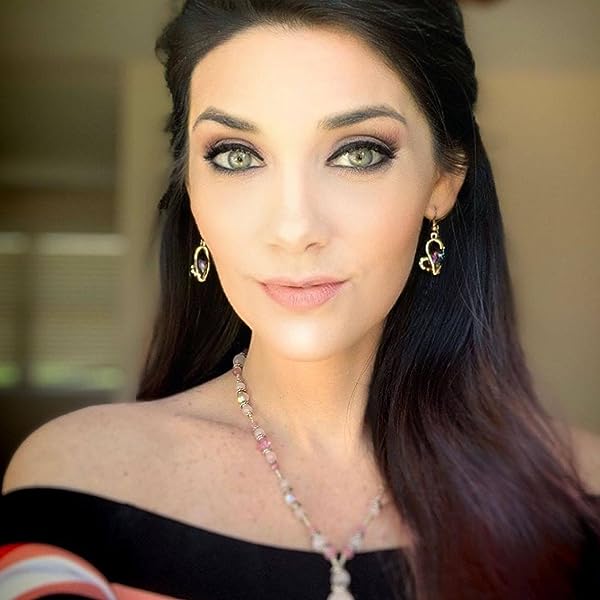 4.6 out of 5 stars
4.6 out of 5
63 customer ratings
How does Amazon calculate star ratings?
Amazon calculates a product’s star ratings based on a machine learned model instead of a raw data average. The model takes into account factors including the age of a rating, whether the ratings are from verified purchasers, and factors that establish reviewer trustworthiness.
Top reviews

Mady Rivas
3.0 out of 5 stars No need for Zoloft, submission is the cure
Reviewed in the United States on October 25, 2014
Verified Purchase
The story line bears some resemblance to Tears of Tess - rich, tortured philanthropist taking in emotionally scarred people and healing them through unorthodox techniques. And while that worked for me in that book - because the women were broken down via slavery and the reverse use of slavery to build them back up made sense as an operant conditioning tool - it was a big miss for me here. People who try to kill themselves are clinically depressed, so using a non-consensual total power exchange to get someone to place more value on their existence felt really, really unbelievable.

Diane had a very healthy marriage and strong family before tragedy struck. She tried to kill herself because she couldn't envision life without her family. I struggle with idea that being kidnapped, beaten, carved up, and at one point - water-boarded (smart thing to take a woman who is already suicidal and make her fear that you're going to murder her instead - that'll solve all her problems) and forced into submisssion would snap you out of depression. If she had been in the lifestyle before, with some serious squinting I could possibly logic my way into her deriving some comfort from the process that would allow her to heal, but dropping a depressed vanilla into this aggressive a lifestyle with no build up stretched credibility. And this was Sevastian's tried and true technique that worked on everyone who had come before her, both male and female. I guess unleashing your inner sub is a surefire way to solve all your emotional problems.

I like dark reads, and this is very dark. While the logic problem was distracting, the writing is excellent, the scenes were hot, and the problem she was trying to solve felt very original. I understand why using BDSM practices to train new behaviors into someone might work, but making someone kneel and call you master is probably not a cure for the personal loss that drove her behavior. In the end, what healed her was Sevastian filling the emotional void in her life, which does make sense. Their coming together to fill each other emotionally was very well done. But then you have to ask yourself, for all the others that came before her, how exactly did this technique heal them?
Read more
11 people found this helpful
Helpful
Comment Report abuse

Kindle Customer
5.0 out of 5 stars Losing a Child
Reviewed in the United States on September 27, 2016
Verified Purchase
I totally loved this,it is a very dark read. Losing a child is something,I have experienced and believe me it is something that draws you into dark places and suicidal thought deep inside your sole,. I knew every thought, Diane felt as she processed into her healing .My only regret is Master had a vasectomy and they both didn't want another child, when you loss a child you have to find something worth living for worth dying for ,to continue living. I found mine in my first granddaughter being my living point .There are many dark scenes in this story but also great ones. Love wins in the end even though you go into the pits of hell and work your way to living again. Thanks You, Alaska for your good writing on losing a child and grieving and being able ,let go of old life and move into a new life, your know nothing about.
Read more
3 people found this helpful
Helpful
Comment Report abuse

Amazon Customer
5.0 out of 5 stars 10 stars!
Reviewed in the United States on November 26, 2014
Verified Purchase
I was recommended this book by a friend. Knowing she wouldn't steer me wrong, I started it late last night and found myself immersed in a world that was painted flawlessly into the early morning hours. Ms. Angelini not only depicted the graphic scenes to a point that made me feel like I was there, she also made me feel SO emotionally invested in the characters. This book is unique in its own. The plot is one-a-kind and gut-wrenching from the very first page. I was crying from the beginning and being able to depict such sad emotions and tie that in with the eroticism that Diane has with Master is done both poetically and perfectly.

This book is full of graphic, erotic scenes written in such a way that they hold meaning that make the characters stronger. I absolutely fell in love with the idea of this book along with Diane and Master and didn't want it to end. This book is raw, sad, sensual, and so much more. It takes you on a roller-coaster ride and rips your heart out at the same time. The sheer talent that this author has with words is one not to miss. Definitely a MUST READ. Amazing book and definitely in my top 5 favorites. Thank you for telling such a unique, beautiful story.
Read more
3 people found this helpful
Helpful
Comment Report abuse
See all reviews from the United States

Nik Brewer
5.0 out of 5 stars Captavating
Reviewed in Australia on December 8, 2016
Verified Purchase
really loved this story the story is creative and captavating as well as being a super hot read. Alaska Angelini's books rock
Read more
Helpful
Sending feedback...
Thank you for your feedback.
Sorry, we failed to record your vote. Please try again
Report abuse